Naidu was speaking on the sidelines of 107th Indian Science Congress 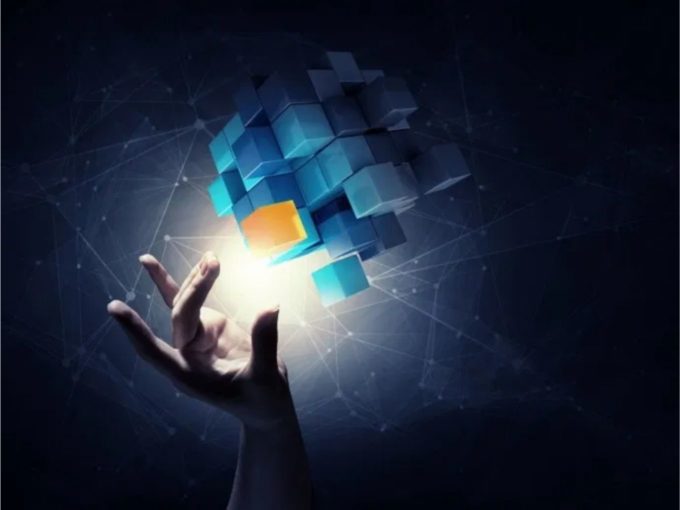 Reiterating the need to bring technological innovations in the country, vice president M Venkaiah Naidu, on Tuesday (January 7), said that it is one of the key drivers to give a major push to the economy.

Speaking on the sidelines of the 107th Indian Science Congress, Naidu said that there is a need to invest more in research and development with a special focus on innovating through radical approaches to help India’s economic challenges.

During his valedictory address, Naidu also urged Indian entrepreneurs and corporates to collaborate more with Indian academic institutes and universities to promote research and development in the country. “Technological innovation is one of the key drivers to boost the economy, improve people’s lives and enable better delivery of services,” Naidu said as reported by MoneyControl.

Highlighting the necessity of an academia-industry linkage, the vice president said that if India doesn’t make the big leap forward in terms of quality of learning in educational institutions, the country will miss a great opportunity. Naidu further urged that the entrepreneurs have to innovate solutions that are required for the progressive development of India.

Besides the vice president, BS Yediyurappa, chief minister of Karnataka, was also present at the event. Citing that technology is going to play a key role in future, Yediyurappa said that India needs to leverage the demographic advantage with science and technology to achieve the goal of becoming a $5 Tn economy.

During his speech, Naidu also highlighted the importance of agritech in helping India to become self-reliant for agricultural needs. “It should be remembered that a country like India cannot depend on imported food security and needs to have own home-grown food security,” Naidu added.

Naidu further said that unless India seriously starts to adopt agritech, it will continue to witness people shifting from agriculture to other industries. Stressing on how agritech can enhance both quality and quantity across the agriculture value chain, the Vice president added that scientific research should focus on making advanced machinery for a variety of agricultural activities such as spraying, post-harvest handling of produce, among others.

In order to improve agritech capabilities, Dehradun-based University of Petroleum and Energy Studies (UPES) has recently announced the setting up of a ‘School of Smart Agriculture’. To create new solutions in the agriculture sector, the institute will develop curriculum around advanced technologies like artificial intelligence (AI), Internet of Things (IoT), big data, drone technology among others.

Indian agritech startups raised $66.6 Mn (INR 463 Cr) in 2018, whereas the total funding in the agritech space was $46.1 Mn (INR 320 Cr) in 2017, according to Inc42 DataLabs. Some of the notable startups in the agritech sector in India include Bijak, Vegfru, Lemon Leaf, DayBox, Crofarm, WayCool, CropIn, Fasal, and Kamatan Farm tech.