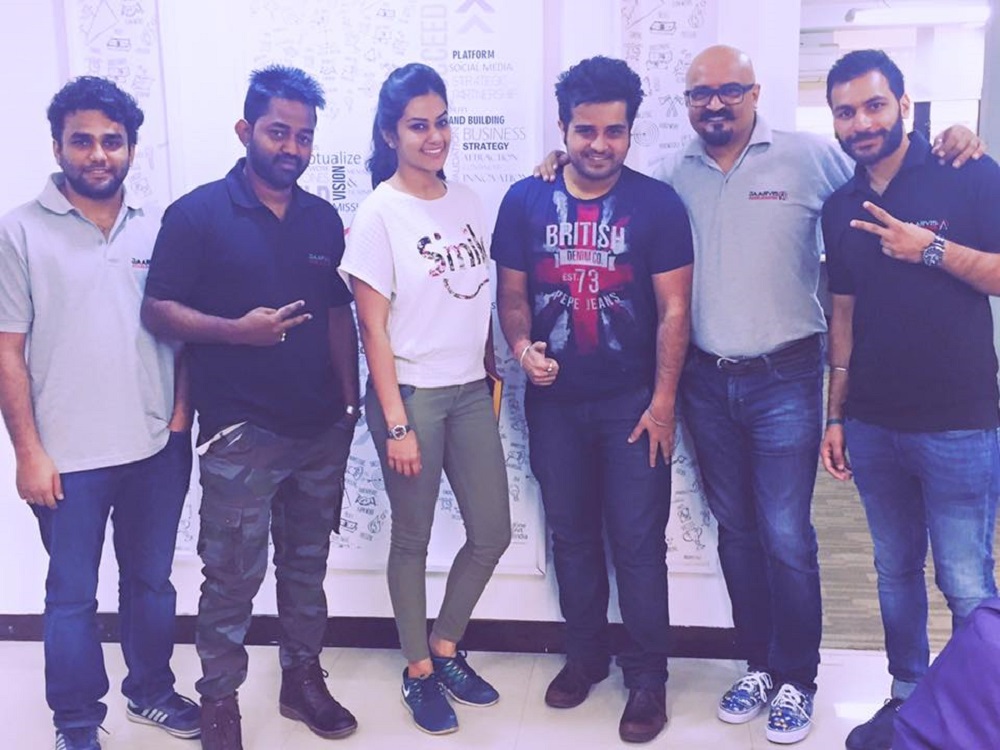 Nasscom 10,000 Startups recently announced TechMarch – an initiative to bring together smart hardware startups driving innovation through a series of events in eight cities.

The next stop in the series was New Delhi, where Nasscom 10,000 Startups’ team reached yesterday. The team first visited Jaarvis Accelerator and had an insightful conversation with Anil Chhikara, Principal at Jaarvis Accelerator, followed by an interesting talk on Drones with the R2 Robotronics founder. The next one hour was spent at 91springboard, meeting hardware startups and Banaao (Makerspace). 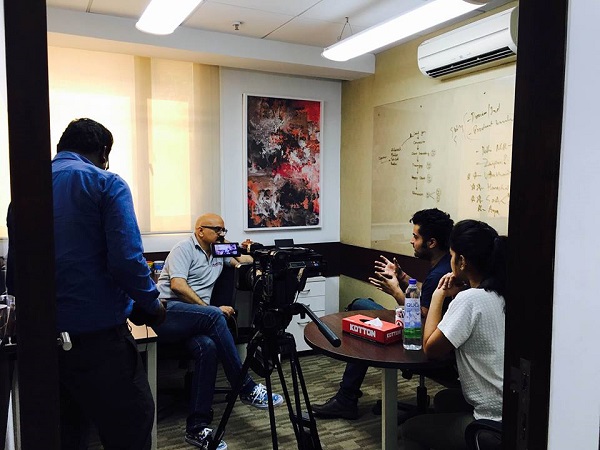 The roadshow was followed by a small event at Okhla, where startups were given a chance to showcase their product to biggies from Motorola, Ford, Net Data, and Nasscom COE/IOT. 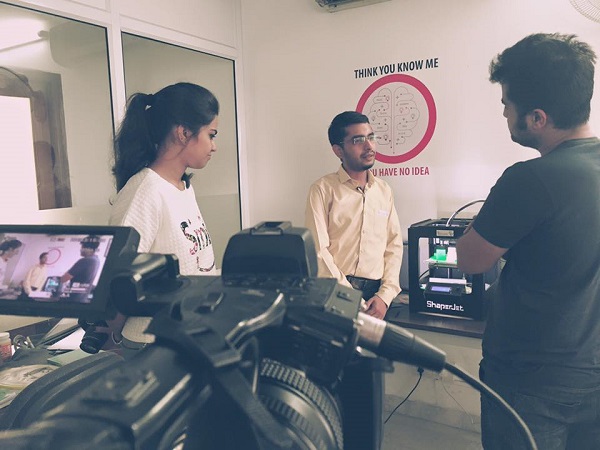 Here Are The Selected Startups From The TechMarch Roadshow during Delhi/NCR edition:

Cognito Tech Solutions LLP: It provides a waste collection and transport solution consisting of sensor devices which can be attached inside the Garbage bins, or other secondary collection points. The central admin is usually cloud-based, whereas, the MIS and analytics programme running do the rest.

R2 Robotronics: The startup has developed DROSNAS – a cloud-based Drone Swarm Navigation System, that allows large civilian and military organisations to fly multiple drones over a network without a single manual pilot. The system comprises an auto-pilot connected via the cloud. It allows integration of third-party applications, over the network – making drone application independent.

CoreEmbedded Technologies PL: It is an IoT hardware startup in the home automation space under the brand name Smarteefi. The startup launched its first product in February 2016 and till date it has received orders from 18 Indian states.

Crossim Tech: The startup has created Navyo –  a smart glove that can guide a blind person turn-by-turn seamlessly. One simply needs to speak out the destination to the app and via vibrations in the left or right portion of the glove, an alert will be given prior to each turn. Navyo is connected to mobile via Bluetooth and receives signals according to GPS coordinates of mobile.

Pycno: Pycno produces professional yet cheap and easy-to-use wireless sensors targetted for agriculture that can be plugged into the soil. This helps in providing users with real-time critical information about the soil and the air from remote locations. Also, users can receive notifications on critical situations through text messages or calls in their local languages which help them take better-informed decisions regarding situation of their crops.

DAZL: DAZL is a smart IoT device that works with stylish fashion accessories to deliver location-based safety alerts in one click and a range of customised notifications with a buzz. DAZL aims to enhance the work and social lives of women with safety, convenience, seamless connectivity by combining fashion, technology, big data, and community engagement.

Leaf Wearables: It has developed a smart safety device known as SAFER, which can be used to trigger an alarm and send signals to pre-identified phone numbers in case of emergency. SAFER works on Bluetooth low energy and thus works in coordination with the “SAFER by Leaf” app on the user’s smartphone. The device can be used in the form of a necklace.

The next stop is Coimbatore (October 15), and then the TechMarch team will move to Kolkata (October 18). The finale will be held on October 26, 2016 on the sidelines of National Product Conclave in Bengaluru.

Applications For These Cities Are Still On, Interested Startups Can Apply Here.