Anand Datta, venture capitalist at Nexus, tweeted, “strengthen your ARR before every round so that VC asks for the valuation” 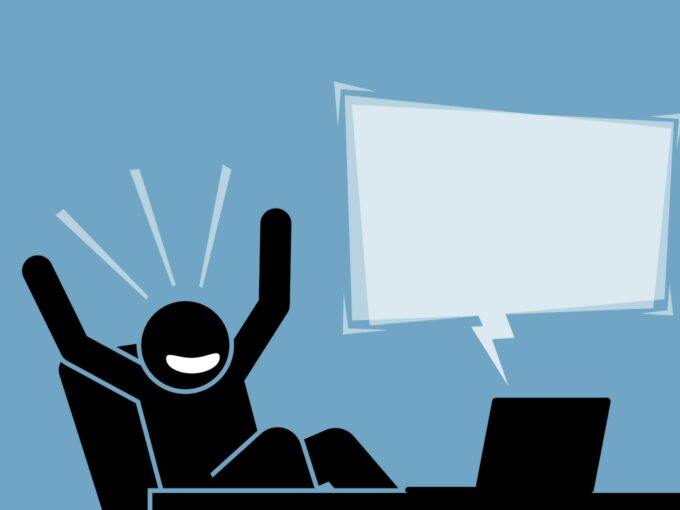 The Indian tech Twitter has been on a roll. From gossiping on funding rounds, appointments, departure, to mentoring through tweets (#ifyouknowyouknow), the idea has grown from being updated and informed to being the new meme-maker or conversation driver. As Elon Musk recently proclaimed, “Who controls memes, controls the universe.”

One of the gossip chains last week, though, began in Hindi and took burns to the next level. It started with Anand Datta, venture capitalist at Nexus, who quoted a SaaS founder to tweet, “strengthen your ARR before every round so that VC asks for the valuation” (roughly translated from Hindi).

The wave hasn’t stopped since then. For instance, India Quotient’s Anand Lunia took a jibe at funding trends in the ecosystem saying that no one has been funded by being great at real business, but by getting the gist of growth.

His tweet sent several founders on a spiral to bring their own version to complement the Kabir doha (snippet).

Ashish Tulsian of POSist replied saying that everyone runs after growth, even if margins are negative, but complain about profit if they don’t get funded.

While Sonal Biyani, partner, Basic Roots Consulting said that keep VC closer to support the burn, as, without users and traction, valuations go off.

Few other Twitter users commented on the fundraising spree by founders. While one said while everyone talks about funding, they won’t need it if they do business; the other said that a founder in the market seeks well for all, but has neither friendship with users nor hatred with burn.

In response to a similar tweet, Vishal Agarwal, founder of LocoBuzz, said that funding suits the founder with a real business, not the ones without ARR or unit economics but only PR.

Another popular Twitter account with the name, Unicon Baba, tweeted saying that a good PR leads to misleading VC and getting funded. In reply to this, other users say that by picking 2-3 VCs and creating FOMO,  a startup’s valuation soars without Profit or growth.