4th Edition Of TECH Rocketship Awards Are Here: Indian Startups, Gear Up To Take Your Rocketships To The UK

4th Edition Of TECH Rocketship Awards Are Here: Indian Startups, Gear Up To Take Your Rocketships To The UK

As Part Of The Programme, Top Seven Startups Will Be Offered Trips To The UK And Fundraising Opportunities 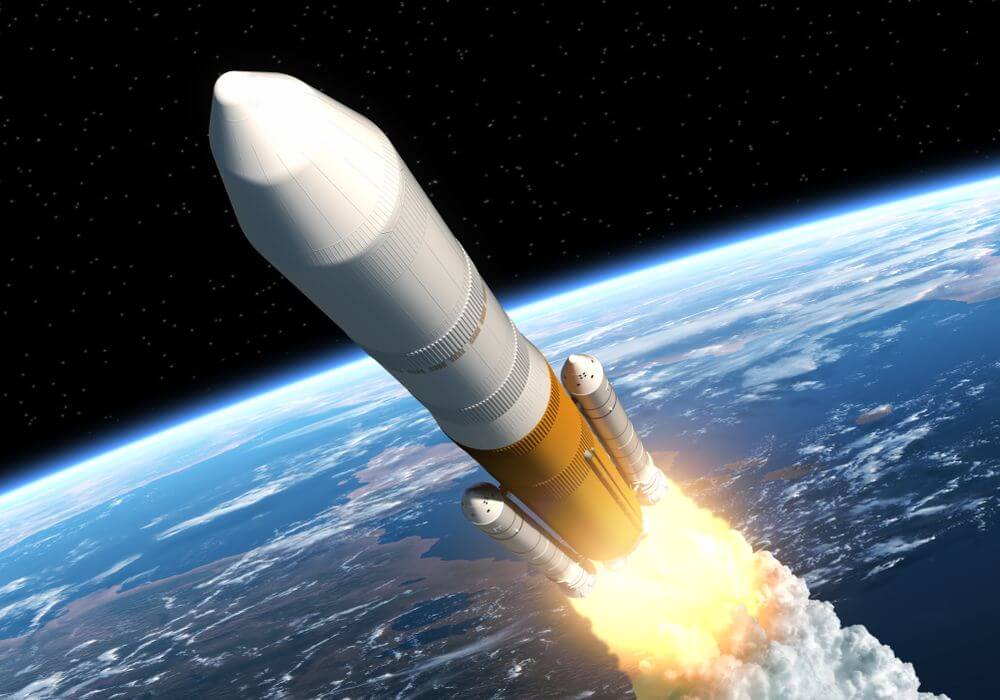 The British High Commissioner to India, Sir Dominic Asquith, announced the start of the 4th edition of TECH Rocketship Awards yesterday to an audience of entrepreneurs, venture capitalists, startups, and a judging panel comprising the likes of IAN founder Saurabh Srivastava and T. V. Mohandas Pai, the Chairman of Manipal Global Education and long-time angel investor.

Conducted by the UK government’s Department for International Trade (DIT), TECH Rocketship is an India-focussed startup campaign that assists promising new startups in scale up their businesses. Its main aim is to foster technology, innovation and collaboration between startups, universities, and industry leaders both in India and the UK.

The top startups will win a trip to the UK as well as a chance to pitch in front of potential investors at the London Tech Week. As part of the programme, shortlisted teams will be provided assistance in business development and partnership with established UK companies like Harper Adams University, Sensor City.

The winners will also get exposure to the UK’s thriving tech ecosystem, financial services and R&D opportunities.

Speaking at the launch, Sir Dominic Asquith said, “The UK’s position as a home-from-home for Indian tech companies is as strong as ever. Nearly a third of all Indian investment into the UK is in tech and telecommunications and we are fully-committed to supporting Prime Minister Narendra Modi in his vision for ‘Startup India’. The UK is open for business and through TECH Rocketship Awards we are looking to help the next batch of leading young Indian entrepreneurs scale-up and go global via the UK.”

TECH Rocketship Awards: Fostering Collaboration Between India And The UK

The six award categories of 2017-18 TECH Rocketship Awards include fintech, medtech, Internet of Things (IoT), cloud computing and data analytics, cybersecurity and artificial intelligence. As stated by Sir Dominic Asquith, these domains are some of the areas with the greatest potential in terms of opportunity and demand in the UK and India.

The programme is being conducted with assistance from the Indian Angel Network (IAN), alongside number of other delivery partners including Startupbootcamp, T-Hub, TiE Delhi and Deloitte, among others.

Mohandas Pai at the inauguration ceremony, said, “TECH Rocketship Awards have supported India’s high growth tech companies year on year to get access to the UK’s world-class tech ecosystem. The awards give a platform to young Indian entrepreneurs and businesses to springboard their business internationally. The programme for the winners is awesome as they get an opportunity to pitch before Indian and British VCs. Winners from previous years have already landed great offers in the UK. I am excited to be associated with the awards and I wish the applications the very best.”

Past Winners Of TECH Rocketship Awards

As part of the third edition of TECH Rocketship Awards, held between 29 January-3 February 2017, 10 startups won a trip to the UK out of 10,000 companies evaluated in a multi-city tour. From the 600 companies shortlisted in the first phase, 35 emerged successful in the pre-finals.

As an extension of this year’s TECH Rocketship Awards, DIT India has also announced the launch of ‘Future TECH Month’ for November 2017. The initiative will include a month-long series of technology-focused business activities in both countries, taking more than 60 Indian companies in 10 sectors on a tour of business hubs in the UK.  The objective to inspire new partnerships, strengthen tech collaboration and secure business.

Applications are open to Indian tech entrepreneurs under 40 in India who have been operating a company created from the year 2000 onwards. The deadline for application is Dec 9, 2017.