Google, Apple, Facebook, Microsoft and others have brought up concerns about the bill

Earlier, Justice BN Srikrishna, the creator of the draft bill, had called the revised bill ‘Orwellian’ 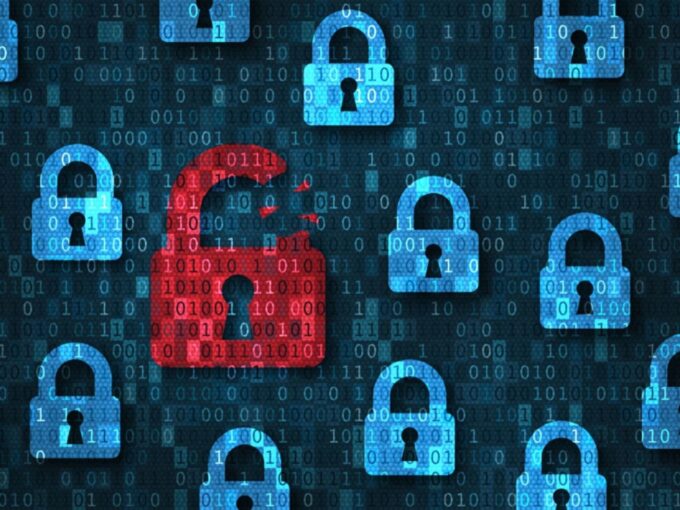 As the Indian parliament debates the merits of the personal data protection (PDP) bill, global tech giants have jointly reached out to the parliamentary committee raising their concerns about the implications of certain provisions of the bill.

The coalition, which has representatives from Amazon, Google, Apple, Microsoft, IBM, Facebook, and several other tech companies, have written to Meenakshi Lekhi, head of the joint select committee.

The government tabled the PDP Bill in the parliament in December 2019. It was later referred to the joint parliamentary committee, which asked the stakeholders to send their feedback by February 25, 2020. The letter was a response to the same.

Concerns Of The Tech Giants

The tech giants believe that the provisions — like data localisation, government access to non-personal data and the classification of sensitive and critical data — would hamper the privacy of the citizens in some cases and restrict the growth of the Indian economy.

“We are concerned that some provisions in the PDP Bill would hamper the country’s economic growth, constrain the ability of companies operating in the market to innovate, and in some cases potentially undermine the protection of Indian citizens’ privacy,” the letter read.

Stephen Braim, vice president of government affairs at IBM Asia Pacific said that the PDP policy is going to have a long term negative effect on the Indian IT services.

“No one really knows what the long-term effect will be but I think with the innovation opportunity that is going to present itself in the next five years, anything that would weigh down the Indian IT services is going to have a long-term negative effect,” Braim was quoted as saying.

The government feels a clear need push for the PDP Bill in order to classify personal and non-personal data and create separate tules for the same for companies as well as law enforcement.

Justice BN Srikrishna, who led the committee that made the draft, has raised objection regarding the constitutional validity of some updates the government made. Justice Srikrishna noted that certain sections of the revised bill are not in alignment with the Supreme Court’s right to privacy judgment passed in 2017.