Discussions were on personal data protection bill and ecommerce policy 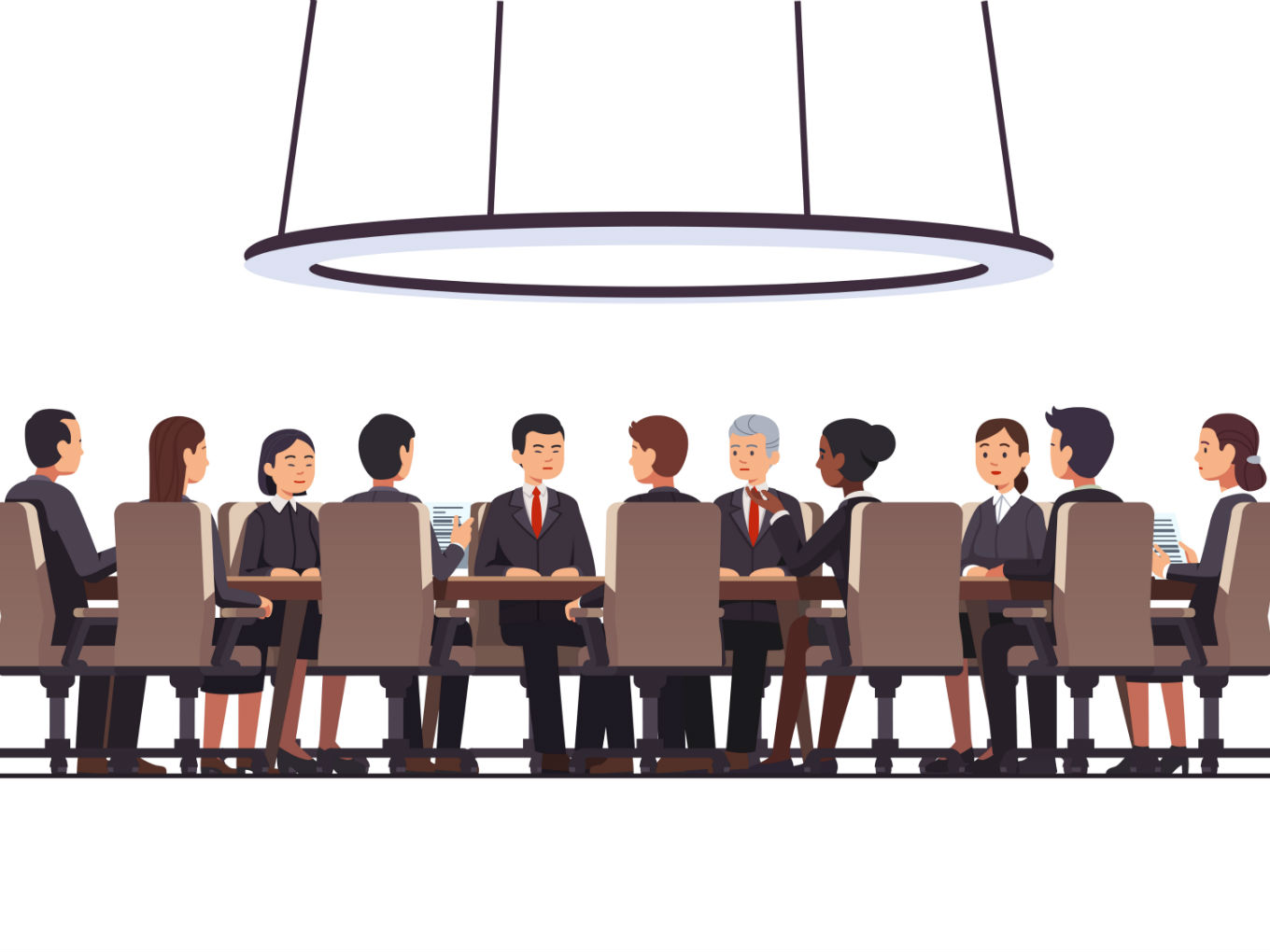 Freshly appointed union commerce minister, Piyush Goyal, has taken up the charge to connect with the tech industry and ecommerce companies. The minister along with MeitY, DPIIT and RBI officials held discussions with tech and ecommerce players on Monday (June 17).

The agenda of the meeting was to understand the concerns of these companies and take their suggestions towards building a robust data protection framework. This will help them achieve the dual purpose of privacy and innovation.

The industry players expressed their concerns related to RBI data storage requirements and processing related guidelines issued by the RBI. Further, the discussions also put forth their concerns about the ecommerce draft policy which they felt was not adequately consultative.

The commerce minister requested ecommerce representatives to send their concerns in writing to the DPIIT within 10 days.

Further, the industry players said that even though the consultations for the Data Protection Bill by MeitY was satisfactory but as a lot of time had elapsed and the industry was not sure about the final shape of the bill.

To this, secretary MeitY, Ajay Prakash Sawhney, said that the Bill will reflect all the consultations that had taken place with the industry during the formulation of the Bill.

The discussions also ensued that the Bill will have more clarity around classification of data and the manner of cross border flow of data. Further, these companies have told Goyal that the data free flow discussed in the recent G20 Ministerial Meeting on Trade and the Digital Economy was a positive development for India in principle.

Further, they suggested that India must participate in the discussions on digital trade but issues of concern for the country must be taken up as and when they arise during the G20 discussions.

An ET report citing people present in the meeting said that the primary view of these companies was that data of Indian consumers should be used for the benefit of the Indian economy, keeping the privacy of users in mind. They also raised issues about non-compliance with FDI policy for ecommerce by some players.

They also said that the difference in compliance burden for companies registered in India and those servicing Indian consumers from outside creates an inequality among operators serving the same market. Goyal also said that the government would not allow multi-brand retail trade by foreign ecommerce companies and that they could only be agnostic platforms.

The discussions come ahead of the budget on July 5. The discussions on personal data protection bill and draft ecommerce policy also come at an opportune time as the new government looks to take up the charge with much zeal. As the industry leaders come together to ensure their views are taken up, the implementation of these policies is still a far-sight.