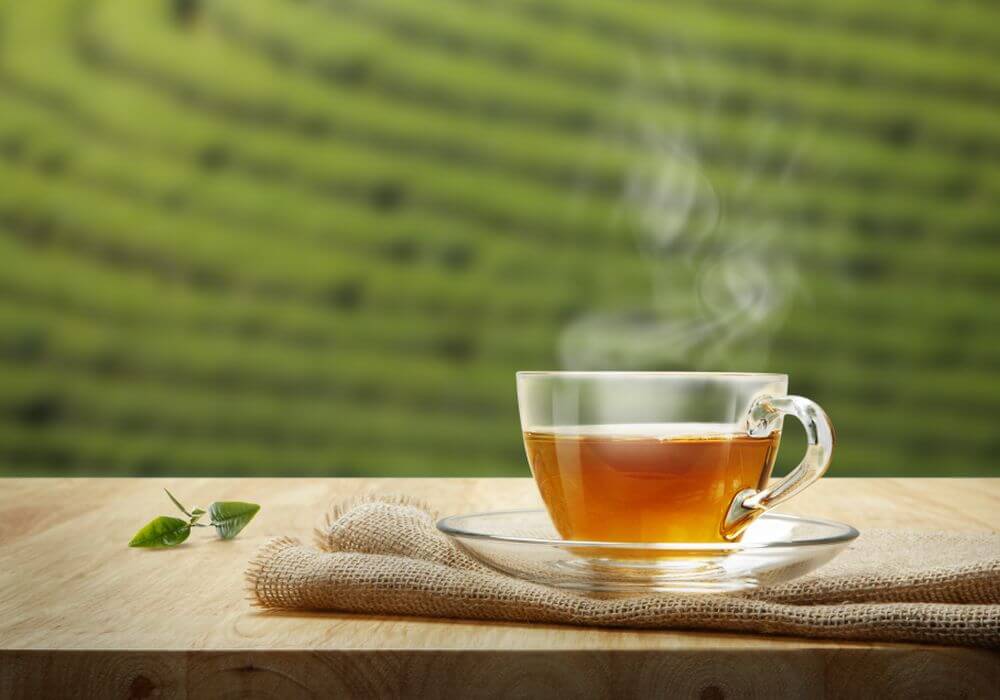 Siliguri and Bengaluru-based online premium tea brand Teabox has raised $7 Mn in Series B funding from Singapore-headquartered VC firm RB Investments. The startup’s existing investors also participated in the round.

As per reports, venture debt from DBS Bank is a significant contributor to Teabox’s latest funding round.

With the financing, the premium tea company is looking to bolster its back-end infrastructure, in particular, its cold-chain processing centres. The fresh capital will also enable Teabox to introduce more efficient, natural-nitrogen packaging and automate other processes in the supply chain to increase production by 3x to 4x.

As stated by Teabox founder and CEO Kaushal Dugar, the financing will also be spent on marketing and other growth spends, in a bid to strengthen its presence in key markets. The company is in talks with other investors, whereby this round might be extended by additional $3 Mn.

Commenting on the development, RB Investments Principal Harshavardhan Bothra said: “We are excited about backing the challenger in a large category with a demanding customer. We feel that Teabox’s dynamic team and its innovative supply chain of tea from plantations to cup will enable them to provide the freshest tea to consumers worldwide and redefine the category.”

RB Investments is a pan-Asia venture capital firm based out of Singapore that specialises in seed and growth-stage rounds. It is managed by Singapore-based entrepreneur Rajesh Bothra and has investments in Consumer Internet in India include Swiggy, FabHotels, Bluestone, Travel Triangle, Faaso’s, Beer Café, Tapzo, Pretty Secrets etc.

Teabox was founded in 2012 by Kaushal Dugar. Shipping to over 112 countries from its warehouse in Siliguri, the online tea brand focusses on the vertical integration of sourcing, branding and distributing teas. The company works with around 150+ plantations in Darjeeling, Assam, Nilgiri and Nepal.

According to Dugar, once sourced, the tea goes to the firm’s cold storage within 48 hours of production where they are vacuum packed and shipped to customers around the world in about a week. Whereas, traditionally it takes four to six months for the tea to reach consumers.

At present, the startup’s biggest market is situated in the US, with more 95% of its total revenue coming from international markets. In addition to its own website, Teabox has partnered with a number of ecommerce platforms like Amazon to reach customers outside India.

In fact, Teabox was the world’s first company to create a personalised tea palette, which is a system to predict the three teas a consumer will like the most. As per Dugar, online customers can currently avail subscription plans, wherein they can receive carefully-selected boxes of tea samples.

Till date, the company claims to have shipped up to 40 Mn cups worth of tea. It currently sells up to 250+ tea varieties

Dugar said in an official statement, “We are perhaps the only global tea brand to have an extremely strong digital presence that has fuelled our growth so far. And that only helps us further our growth when we go multi-channel to create a 360-degree experience for customers through offline formats.”

Past Fundings Raised By Teabox

Although only five years old, the premium tea startup has been heavily funded by a bevy of investors. Teabox had originally raised $1 Mn Seed funding from Accel Partner and Horizen Ventures in 2014.

A year later, in March 2015, it secured about $6 Mn (INR 40 Cr) in Series A funding from venture capital firms JAFCO Asia, Keystone Group and Dragoneer Investment. The round also saw participation from Accel Partners and Texas billionaire Robert M. Bass.

Speaking about the latest Series B funding from RB Investments and others, Dugar said, “This investment only reaffirms the incredible future the brand has. We are looking forward to our journey with RB Investments. They come with a strong belief and expertise in scaling consumer brands which, I am sure, will help us reach greater heights.”

In the Indian tea industry, there are a number of startups that are working both in the online and offline domains. Teabox’s biggest rival is Vahdam Teas, which recently secured $1.4 Mn (INR 9 Cr) from VC firm Fireside Ventures and existing backers Singapore Angel Network, Mumbai Angels as well as some HNI investors. Other players in related verticals include Gurugram-headquartered Chaayos and Saama Capital-backed Chai Point.

The newly-secured Series B funding from RB Investments, DBS Bank and existing investors will enable Teabox to focus its efforts on making the supply chain more efficient, thereby gaining a stronghold in the international premium tea market.