Tea Board Turns To Blockchain To Fight Counterfeit Tea, Adulteration In Supply Chain

Tea Board Turns To Blockchain To Fight Counterfeit Tea, Adulteration In Supply Chain

In India, tea is usually adulterated by mixing coloured powder to it 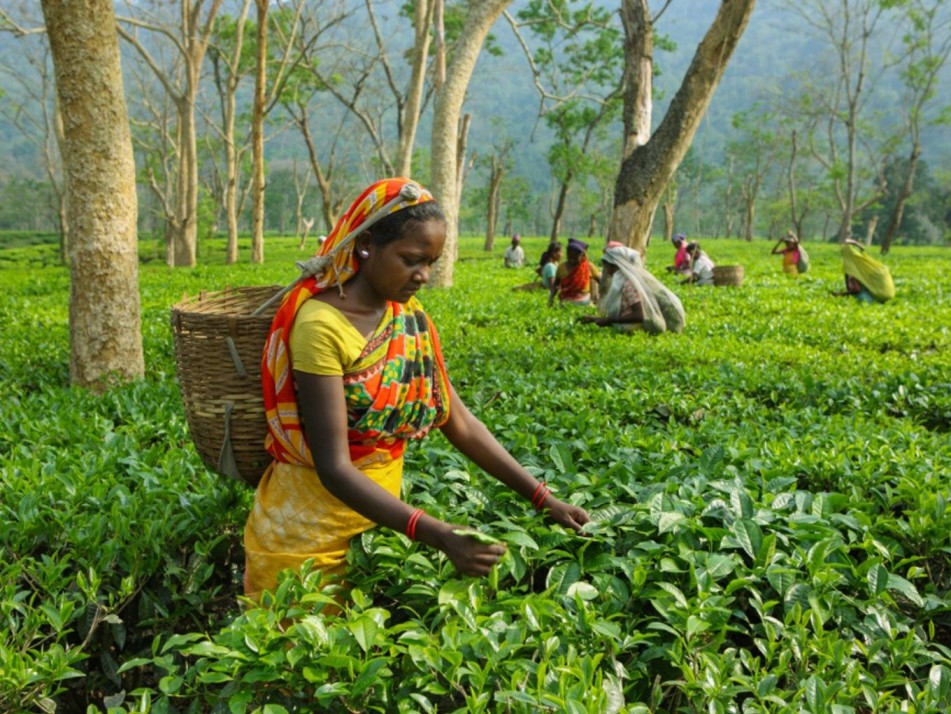 The board wants to track the tea production starting from the plantation stage to the time a buyer buys it. The Tea Board believes that blockchain will help identify and eliminate points of adulteration of tea, preserving the identity of Indian tea, and also helping tea farmers get a fair price of the products. The board also believes it could increase consumption of tea in the domestic market.

While releasing a tender, the Tea Board has put forward an expression of interest (EOI) inviting companies to bid for designing, developing and commissioning end-to-end technology to ensure traceability of the entire value chain of the tea trade.

Reportedly, the company or startup selected through the bidding process is expected to study and implement available technologies such as blockchain to integrate various online systems for ensuring traceability of the tea.

The Tea Board expects that the developed technology should be able to capture a picture of the entire supply chain starting from procurement by manufacturers to transport, packaging and consumption.

Vivek Goenka, chairman at the Indian Tea Association told Business Standard that if traceability can actually be implemented, the consumers will be able to know the origin of teas down to the garden and region, adding that it would block adulteration as well.

Blockchain can be leveraged to identify the stage of the production process where the tea was adulterated or underwent a fall in quality.

Bijoy Gopal Chakraborty, president of Confederation of Indian Small Tea Growers Association, added that traceability will also pinpoint areas where sub-standard teas are being manufactured or procured. It will also help in stopping the increase in prices of the tea.

In India, tea is usually adulterated by mixing colour to it. The added colour is imparted to give a glossiness to the tea and hide other effects. While the black teas are mixed with Plumbago, a plant used in lead pencils, the blue tea in few cases is treated with  Prussian Blue, a toxic substance.

How India Plans To Leverage Blockchain

According to a Blockchain Report 2019 by NASSCOM, the adoption of blockchain technology in India is experiencing rapid growth. Moreover, commitments in blockchain-based projects have touched over $20 Bn across various industries.

The government in Union Budget 2019 had also promised to explore the use of blockchain technology proactively to help usher in a more secure digital future. The research wing of Reserve Bank of India in July had said that it is working on developing a blockchain model to cater to the needs of Indian banks.

Earlier, National Payments Corporation of India (NPCI) has also floated an EOI to enable bidders to propose their capability for developing distributed ledger technology/ blockchain in the payment domain.