Tea Board India’s Blockchain Ambitions Gets Push From Amazon, Infosys And 26 Others

Tea Board India’s Blockchain Ambitions Gets Push From Amazon, Infosys And 26 Others

India is the second-largest producer of tea after China, says Ray 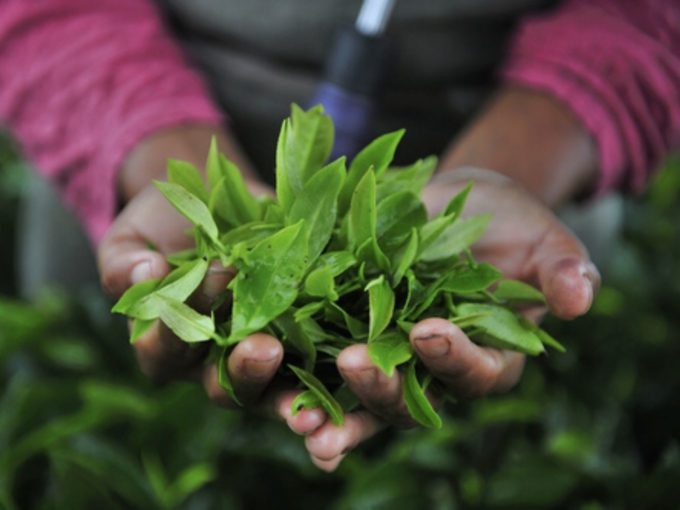 In an expression of interest (EoI) announced by Tea Board India on October 17, 2019, top corporates and tech giants such as Amazon, Infosys and Yes Bank alongside 25 companies have shown keen interest to help Tea Board use blockchain and allied technology solutions to bring traceability in the entire value chain of tea trade.

The selected company will give advice on cost optimisation and help them increase the efficiency of the tea trading process on a long-term basis.

In an ET report, the deputy chairman Arun Kumar Ray of Tea Board India said that this exercise of leveraging blockchain technology will help them in determining the traceability of the produce, particularly the orthodox blends of tea.

Ray further said that India is the second-largest producer of tea after China. By using this technology, Tea Board will be able to determine the quality, purity and assay of the tea exported from the country, he added.

Throwing light on the existing problem in the tea trading market in India, Ray said that the country is not able to get a fair price in the international markets, as tea exports have been stagnant at 250 Mn kg year-on-year (YoY). He further stated that, if this situation continues, the labourers and plantation owners will go out of business and the so-called fine plucking, which India is famous for, might even disappear.

Tea growers need to realise better prices of their produce, or else they will not be able to pay higher wages to the tea plantation labourers, Ray added.

According to MarketsandMarkets report, the blockchain in agriculture market and food supply chain is projected to reach $429.7 Mn by 2023, growing at a compound annual growth rate (CAGR) of 47.8%. It said that the majority of the applications of blockchain technology in food and agriculture include traceability and tracking, payment and settlement, smart contracts, governance, and risk complaint management. The growth is expected to be highest in the Asia Pacific market due to maximum contamination cases being reported in countries such as India and China.