TCS Working On Software To Operate Drones In Remote Locations

TCS Working On Software To Operate Drones In Remote Locations

The company has set up a drone research lab in US 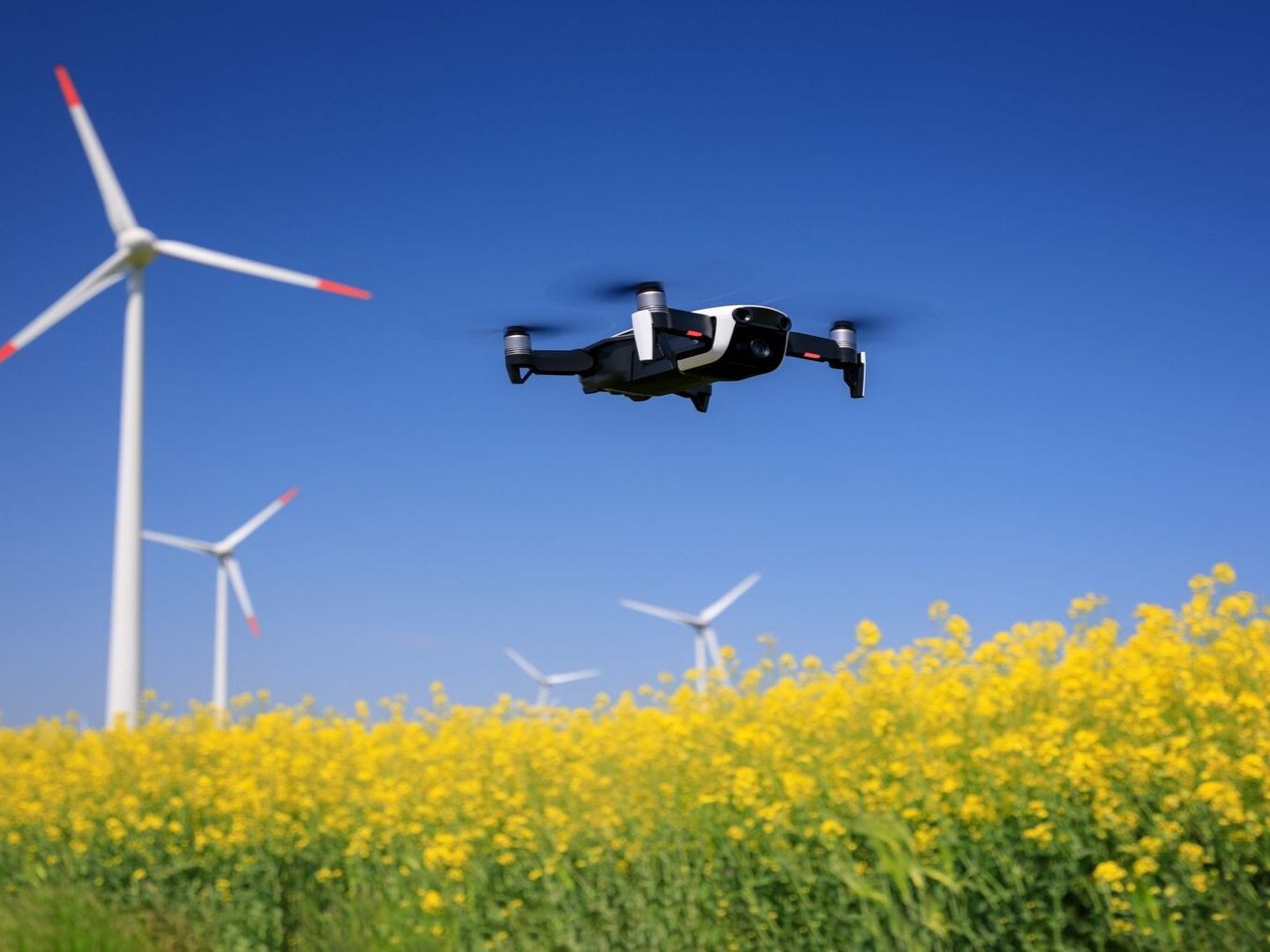 Indian IT giant Tata Consultancy Services (TCS) is reportedly working on a drone software which can help solve problems in windmills or solar farms, that are located in remote regions.

According to a media report, TCS has filed a patent for a software that will enable unmanned vehicles to provide services to customers through other drones or ground-based robotic vehicles.

The patent filing reveals a software that runs aboard unmanned vehicles will be used to track other unmanned aerial vehicles, drones and robotic vehicles throughout their operations lifecycle. This is done through on-board data processing modules as well as specialised software that TCS has filed patents for.

TCS has also set up a drone research lab in Cincinnati, US, which uses artificial intelligence, machine learning and data processing to process images captured by drones, and also track the on-ground robotic vehicles or drones in operation.

The Drone Opportunity In India

According to a global market intelligence and advisory firm BIS Research, the Indian drone market is expected to be valued at $885.7 Mn by 2021, while the global opportunity is estimated to touch $21.47 Bn during this period.

Last week, the government of Telangana in collaboration with Apollo Hospitals and the World Economic Forum has formalised the plan for a six-month pilot called ‘Medicines from the Sky’, starting in 2020. The project aims to explore the use of drones to increase access to healthcare for communities across the Telangana state.

Also, India’s science and technology ministry announced an INR 1000 Cr project last month to digitally map the country with a resolution of 10 cm, using drones and technologies such as artificial intelligence and big data.