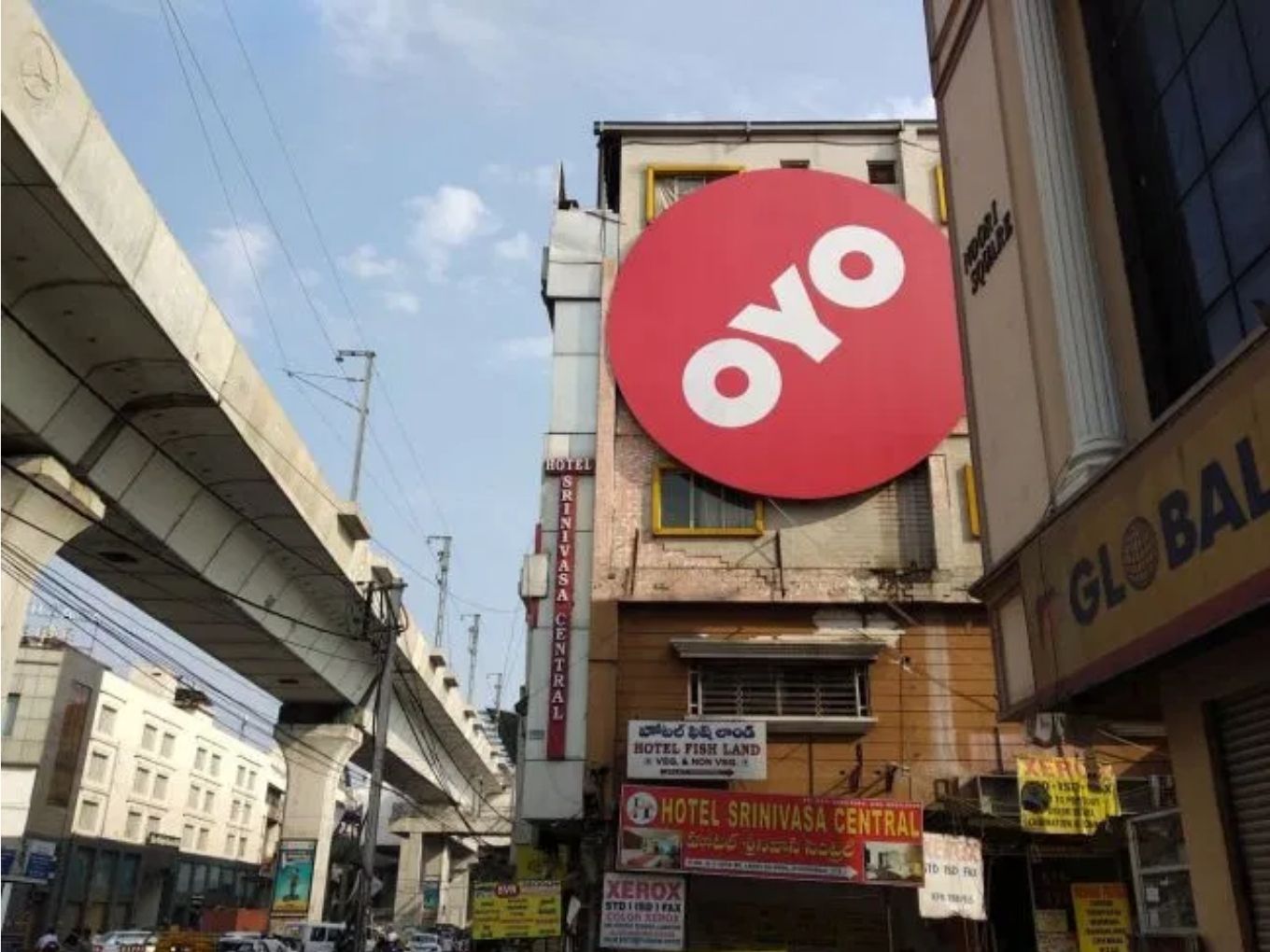 The reason for the search has not been shared yet

A routine TDS survey is in progress in one of the company's offices, says Oyo

Meanwhile, Oyo is laying off thousands of employees in India and China

Speaking to Livemint, spokesperson of the SoftBank-backed hotel chain said that a routine TDS survey is in progress in one of the company’s offices. “We are cooperating with the authorities, and are committed to engaging with all relevant stakeholders,” the spokesperson said.

According to the media report, the reason for the search has not been shared yet. Inc42’s mail to Oyo did not elicit any response till the time the story was published.

Meanwhile, other reports suggest that Oyo is laying off thousands of employees in India and China. The company has fired close to 5% of the total 12K employees in China and around 1200 people in India.

The decision to layoff employees also comes at the backdrop of Oyo’s plans to list publicly in the US in 2022-2023. SoftBank reportedly gave Oyo a deadline of March 31, 2020, to phase out contracts or businesses that are not EBITDA-profitable.

Speculation about the layoffs was already rife in December 2019. It was back then reported that the company has decided to lay off around 2,000 of its employees by the end of January 2020. Oyo, however, had said that it only terminates contracts of those employees that fail in its performance-based evaluation system.

With a portfolio of more than 35K hotels and 125K vacation homes, and over 1.2 Mn rooms across 80 countries and 800 cities, the company is eyeing profitability in several countries by 2022-23.

According to Oyo’s Annual Travel Index 2019, five Oyo rooms were booked globally every second. The company highlighted that it had an average booking of five lakh users for a single day. Among the states, Uttar Pradesh (UP) got the maximum number of bookings from Oyo. UP was followed by Maharashtra and Karnataka.