Govt. Postpones Tax At Source Provision Of GST For Ecommerce Players Until April 2018

Govt. Postpones Tax At Source Provision Of GST For Ecommerce Players Until April 2018

As Per The Provision, Online Vendors Will Have To Pay 1% Tax  On Payments Made To Them By Ecommerce Companies 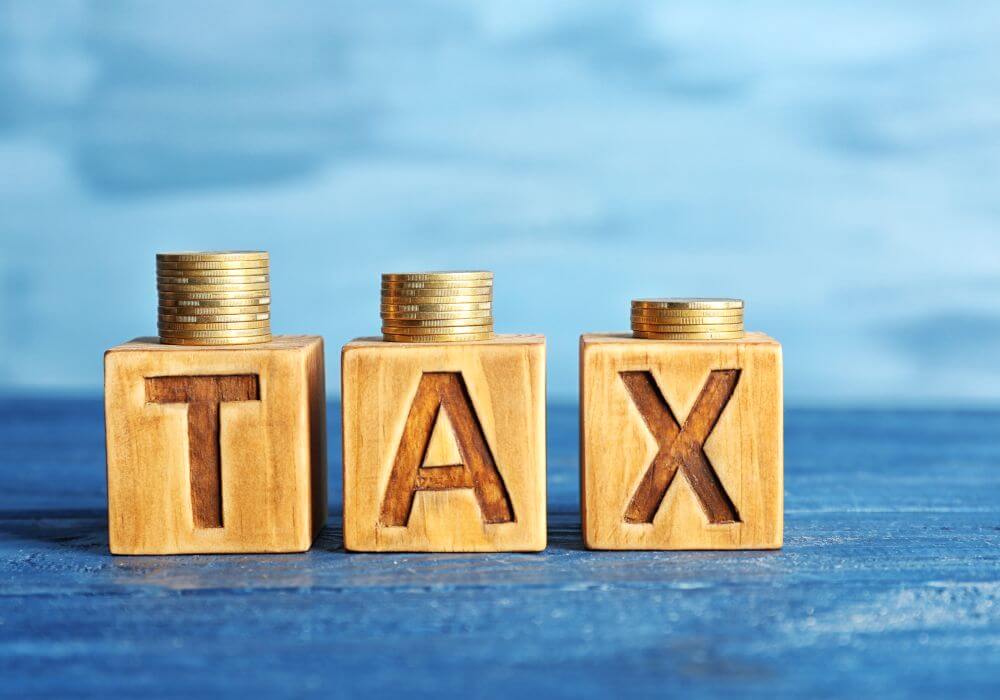 The Government of India has announced that it would defer the GST provision that mandates online vendors and suppliers to pay tax for payments made to them by ecommerce companies. The provision, as per reports, will not come into effect before April 2018.

As per the rules of GST, ecommerce players are entitled to 1% tax collected at source (TCS) on payments upwards of $3,823 (INR 2.5 Lakh) to sellers.

The development, however, brings vendors some much-needed relief ahead of the Diwali season.

According to some sources, the step has been taken on the basis of feedback from the country’s growing community of online merchants. The move will provide more time for entities liable to deduct tax at source/ecommerce companies and their suppliers to prepare for the TCS provision of GST.

The finance ministry had already deferred the TCS provision for the ecommerce sector once before in June, prior to the rollout of the goods and services tax.

An Amazon spokesperson had said at the time, “We welcome the decision of the government to keep the TCS provisions in abeyance. This will benefit small businesses since they don’t have to deal with pressures of cash flow at a time when they are transitioning into a new tax regime. We are grateful to the government for acceding to the request of the industry which is still in its infancy.”

In fact, ecommerce majors, Flipkart, Amazon India, and Snapdeal collectively opposed tax collection at source (TCS) when it was first announced in March 2017.

However since its rollout, many big players have taken a lot of steps to comply with the mandates of GST. In March 2017, in a bid to help sellers to understand the GST better, Amazon India came up with a programme called the ‘A-Z GST Guide’ for sellers. The programme was launched on July 1 to help sellers gain insights about the proposed GST.

Later in April, enterprise software pioneer Zoho launched its GST-compliant finance suite, Zoho Finance Plus, in Chennai in April. A month later, several ecommerce platforms like Flipkart and Amazon India announced discounts of up to 80% on apparels and furniture. According to the rates announced by the GST Council for the textiles industry, garments priced over $76.4 (INR 1,000) will be taxed higher. While ready-made clothing below this price will be taxed at 5%, those above the price range will be charged with a 12% tax.

In the first week of July, Reliance Jio launched a GST starter kit – JioGST – to assist small businesses in their taxation-related filings. Priced at $30.5 (INR 1,999), it included $166.4 (INR 10,884) worth software and hardware products designed to help taxpayers handle all aspects of GST filing. Most recently, it was reported that iPhone maker Apple sought 30% GST exemption for setting up a local manufacturing unit from the revenue department and department of electronics and telecommunication.

The government’s move to defer the tax collected at source provision of GST comes at a time when online vendors are working overtime to take advantage of the festive season wave. Come April 2018, however, they will have to pay 1% tax on payments above $3,823 made to them by ecommerce companies.