The Deal For Sale Of Tata Interactive Systems Is Estimated To Be Of Nearly $12.3 Mn 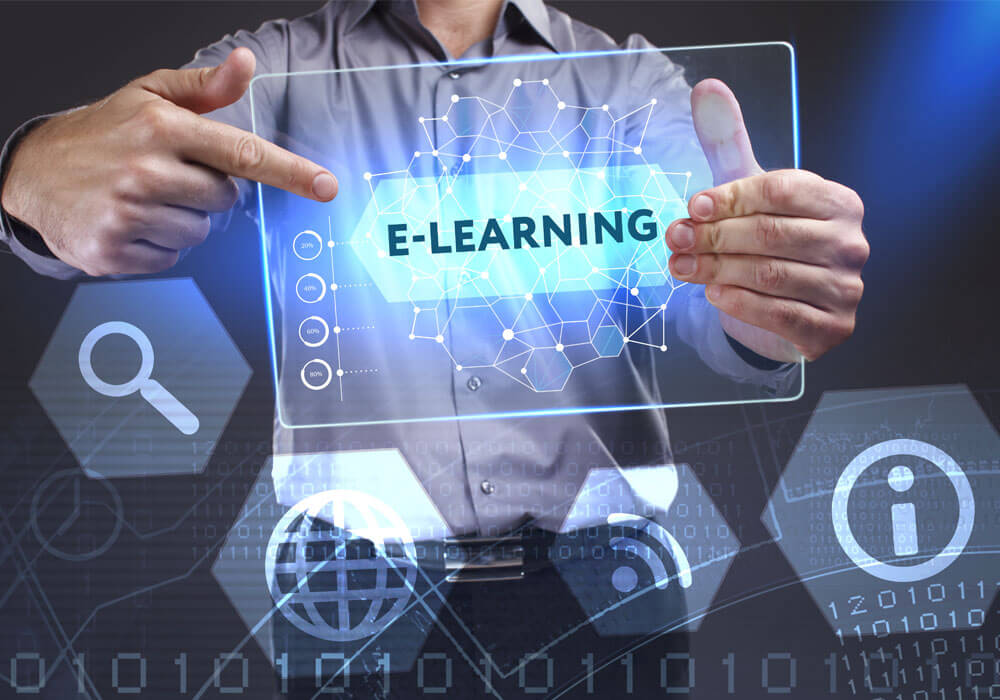 Tata Industries Ltd, a subsidiary of Tata Sons, has announced that it will sell its e-learning solutions unit, Tata Interactive Systems, to Noida-based publishing services company MPS Ltd. The sale is a part of Tata Group’s strategy to streamline its diverse portfolio by exiting small, not so profitable and non-core businesses.

The deal is said to be worth $12.3 Mn (INR 80 Cr) and is expected to be completed by June 30, 2018 once certain customary conditions are met and Tata Industries’ shareholders approve the deal.

Commenting on the development, Rahul Arora, CEO of MPS Ltd. said, “The acquisition of TIS is our definitive entry into the enterprise learning solutions market after the initial launch through [digital platform] Magplus in 2016. The acquisition adds a global sales and marketing engine that has a rich background in scaling business and will unlock combined value.”

As per the company website, with a presence across various geographies, TIS offerings feature diversified and innovative learning and technology solutions. TIS counts corporations, universities, schools, publishers and government institutions and over 70 Fortune 500 companies among its clients.

In 2006, it acquired Tertia Edusoft in Germany and Switzerland, expanding its business outside India.

The Booming E-Learning Sector In India

As per a Google-KPMG report, online education in India will see approximately 8x growth in the next five years. This will have a significant impact on the edtech market that has a potential to touch $1.96 Bn by 2021 from where it stands now i.e. $247 Mn.

In such huge and scalable market, recently ItzCash parent Ebix acquired e-learning company Smartclass for $8 Mn in cash. Ebix expects the acquisition to be immediately accretive to its earnings and forecasts up to $0.20 in increased Diluted EPS, once the acquisition is fully integrated over the next six months.

Post acquisition, Smartclass will be integrated into Ebix’s Education and e-learning initiatives in India and is seen as one of the many steps that Ebix intends to take with an intent to invest up to $100 Mn in the sector.

The rising startup brigade in India’s online learning ecosystem include names such as BYJU’S, Unacademy, UCLID, Avagmah, Embibe, iProf, Simplilearn, Meritnation, Toppr, NeoStencil and Englishleap, among others. BYJU’s also recently gained the status of a unicorn.

However, despite the rising opportunity, the Indian e-learning ecosystem has not been able to widen its reach owing to poor digital infrastructure and more emphasis on offline education by the Indian parents. This has forced certain startups to either quit or pivot, as in the end investor funding becomes a key means for survival. While bigger companies are taking the route of selling or amalgamating, early-stage startups are majorly added to the list of shutdowns.

With the recent acquisition of Tata Interactive Systems, MPS has laid a huge bet on enterprise learning market. But with the existing challenges, the road will still be long for the company.