Tata Power To Set Up EV Chargers At Taj Hotels, Malls And Homes

Tata Power To Set Up EV Chargers At Taj Hotels, Malls And Homes

The company will set up 700 EV chargers in major cities 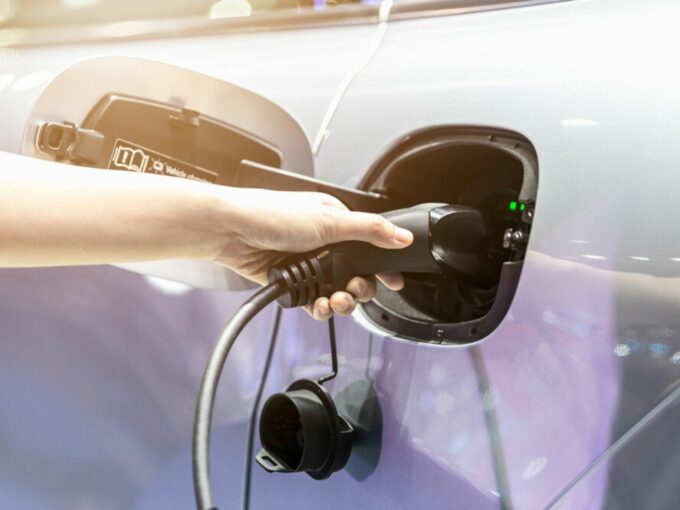 Tata Power is looking to back Tata Group’s electric mobility ecosystem plans by expanding its network of electric vehicle (EV) charging stations within the next year. Praveer Sinha, CEO and MD at Tata Power, said the company would set up 700 new chargers for homes and public spaces.

He said the company is zeroing down on locations where EV adoption is higher in cities.

Sinha told BloombergQuint that Tata Power would set up charging stations in public spaces such as metro stations, shopping malls, theatres and highways. Tata Group-owned retail outlets Croma, Westside and Titan have been suggested as options, along with Taj chain of hotels.

Tata Power is already in talks with metro rail authorities and municipal corporations for the same. Meanwhile, it has signed a memorandum of understanding (MoU) for setting up EV charging stations at fuel stations operated by Hindustan Petroleum., Indian Oil and Indraprastha Gas. Besides that, Tata Power will also install charging stations at homes.

So far Tata Power has set up 30 EV charging points in Mumbai and expects to increase this to 200 by 2021. Sandeep Bangia, the company’s head for electric vehicles and home automation, said that as the demand for EVs and charging systems rises,  the company might look beyond a standard 15 kWh station. It will be looking to set up charging stations that will adhere to 30-50 kW standards.

Tata Motors aims to become the largest player in the personal mobility space  in emobility as well. Last month, Shailesh Chandra, the president of Tata Motors’ electric mobility business, said, “As far as Tata Motors is concerned, we want to establish ourselves as leaders in the EV space. We have taken up the mission that we should be ahead in terms of EV technology.”

Indian unit of British automotive giant MG Motors has also taken an ecosystem approach for the Indian market. Besides launching EVs in India, the company has decided to set up charging stations at home and public spaces.

In July 2019, the company partnered with cleantech company Fortum Charge to install 50 Kw CCS and Chademo DC public fast-charging stations for EVs across India, including metro cities Delhi-NCR, Hyderabad, Mumbai, Bengaluru and Ahmedabad. The company launched its first EV charging station in Gurugram in November 2019. To set up a charging system for home, MG Motor has partnered with Delhi-based eChargeBays.