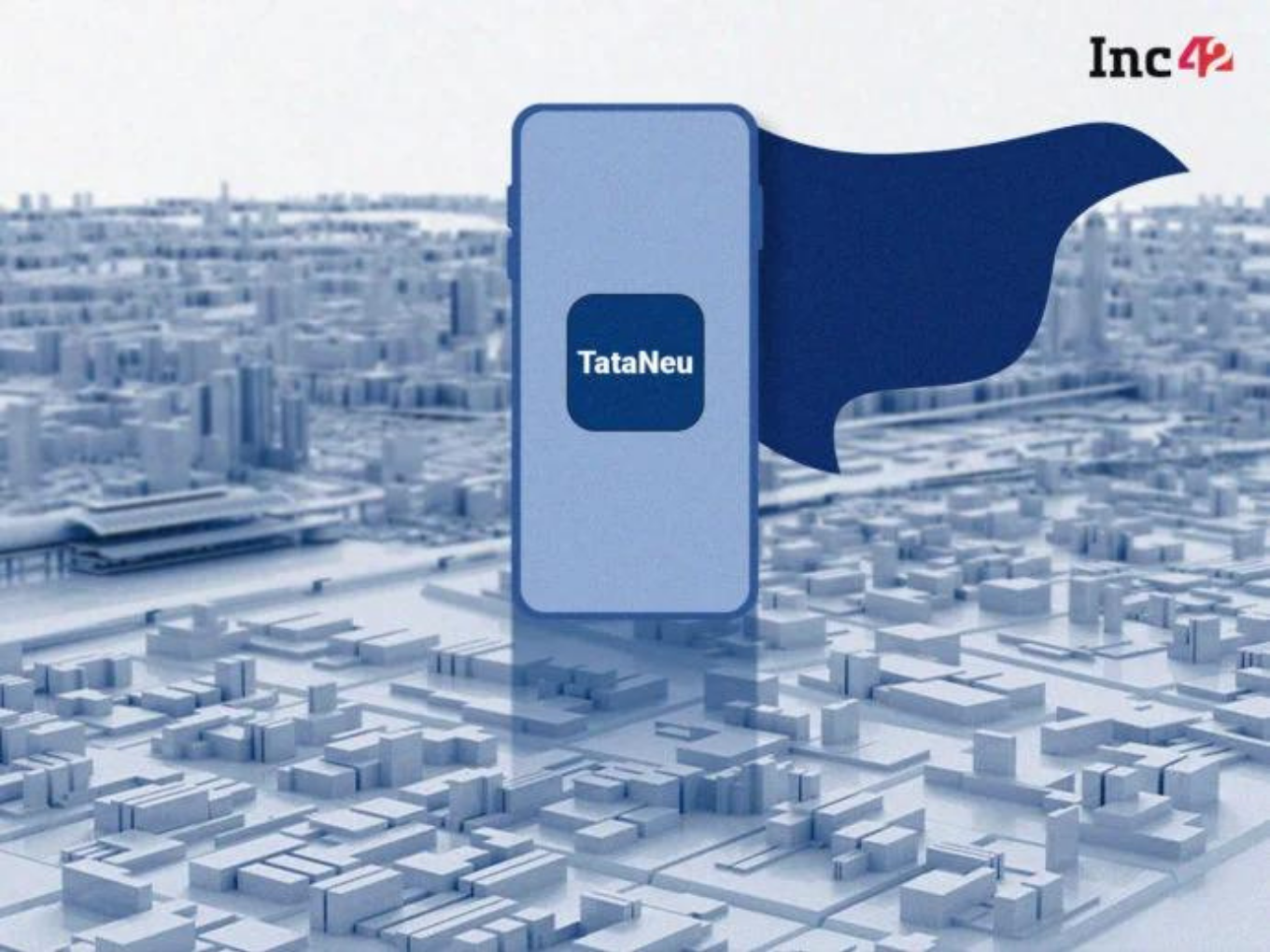 Earlier, reports had come that Tata Sons will invest up to INR 3,795 Cr as an interim investment

In this transaction, Tata Sons bought 588.2 Cr shares, a decision that was approved by Tata Digital’s board on 30th March, at a rate of INR 10 on a rights basis, according to its latest regulatory filing.

The news comes days after Tata Digital launched its much-anticipated super app, Tata Neu, during this year’s IPL season. With Tata also being the title sponsor of the IPL 2022, this has given the app much traction, with more than 1 Mn downloads already on the Google Play Store. However, the app’s rating is hovering at 3.9 on Google Play Store, and 3.3 on Apple App Store.

Earlier, reports had surfaced that Tata Sons might make an interim investment of up to $500 Mn (INR 3,795.87 Cr) for the final stretch for the launch of Tata Neu, and to keep up with the cash burn that comes with running a super app. The actual investment is 35.46% higher than the earlier reported figures.

Tata Neu’s launch has been in news since last year. Tata Digital has consolidated multiple digital entities under the Tata umbrella into a super app offering after Reliance started a similar consolidation with its venture Jio Platform.

For Tata Neu, Tata Digital had acquired several companies, including Grameen eStore, Urja, AccessBell, 1mg, BigBasket, and has taken a stake in CureFit, bringing founder Mukesh Bansal on board to lead the development of the super app. Recently, Tata Digital has also added Croma; the ecommerce platform Tata Cliq is already a part of Tata Digital.

Inc42 also provided a sneak peek into the app prior to its launch. True to the peek, the super app showcases features such as scan and pay, send money to transfer money to banks, pay bills to pay broadband bills, electricity, piped gas, landline, mobile postpaid, and water through Bharat Bill Pay and recharge their DTH and mobile networks and finance where users can apply for Tata Capital’s Qik EMI card for up to INR 1.5 Lakh. The option also allows users to get insurance on their credit cards and home belongings.

Tata Neu allows users to browse through and make purchases from different categories such as grocery, electronics and clothing among others. One can browse Tata Sky to avail of entertainment services and watch the IPL live on the app as well.

Further, a ‘Stories’ feature provides micro-articles for short reads on various topics such as cricket, fashion, travel food and gifting guides, while providing a how-to guide on how to operate the Tata Neu app.

Earlier this month, Tata Neu was testing the digital payments system, in partnership with ICICI Bank, in a closed group made up of Tata employees. Called Tata Pay, the feature is available to most users.

The recent funding is sure to arm Tata Neu to compete with the likes of Amazon and Flipkart, and new entrant Reliance Jio (which is competing with its own super app push).