Customers can book the EV from Dec 20 for INR 21K

The vehicle will be launched in 2020

This is Tata’s first EV for public use 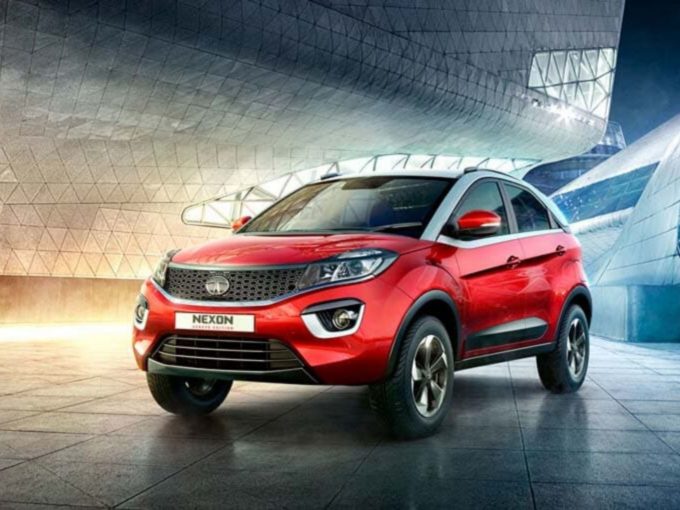 Indian automobile maker Tata Motors, on December 19, revealed its first electric sports utility vehicle (SUV) — Nexon Electric — for personal use. The company will be opening the booking from tomorrow (December 20) for INR 21K. The vehicle is expected to launch in 2020.

Moreover, the EV will also come up with nearly 30 connectivity features that include remote commands, alerts, tow-away warnings. These features can be accessed through smartphone applications and Nexon’s infotainment system.

The three variants to Nexon will be powered by Ziptron EV technology, which was launched in September this year and comprises of a highly efficient permanent magnet alternating current (AC) motor.

The vehicle will come with a 30.2kWh lithium-ion battery pack, even though the exact range has not been revealed. However, Tata Motors said that the vehicle can travel up to 300 Km on a single charge on a Modified Indian Driving Cycle (MIDC). Nexon will allow the vehicle to 60 Km per hour in 4.6 seconds and 100 Km per hour in 9.9 seconds from 0 Km per hour.


This will be Tata Motor’s first electric vehicle for public use. The company also manufactures Tata Tigor, but the vehicle is only available for government fleets.

Nexon is the third electric SUV in the Indian market. South Korean automobile manufacturer Hyundai launched India’s first electric SUV, Kona, in July 2019. Hyundai’s Kona comes with a 39.2 kWh lithium-ion battery pack and can go up to 400 Km on a single charge. According to media reports, state-run Energy Efficiency Services Ltd (EESL) is looking to procure Kona for the government fleet, under the electric vehicle procurement programme.