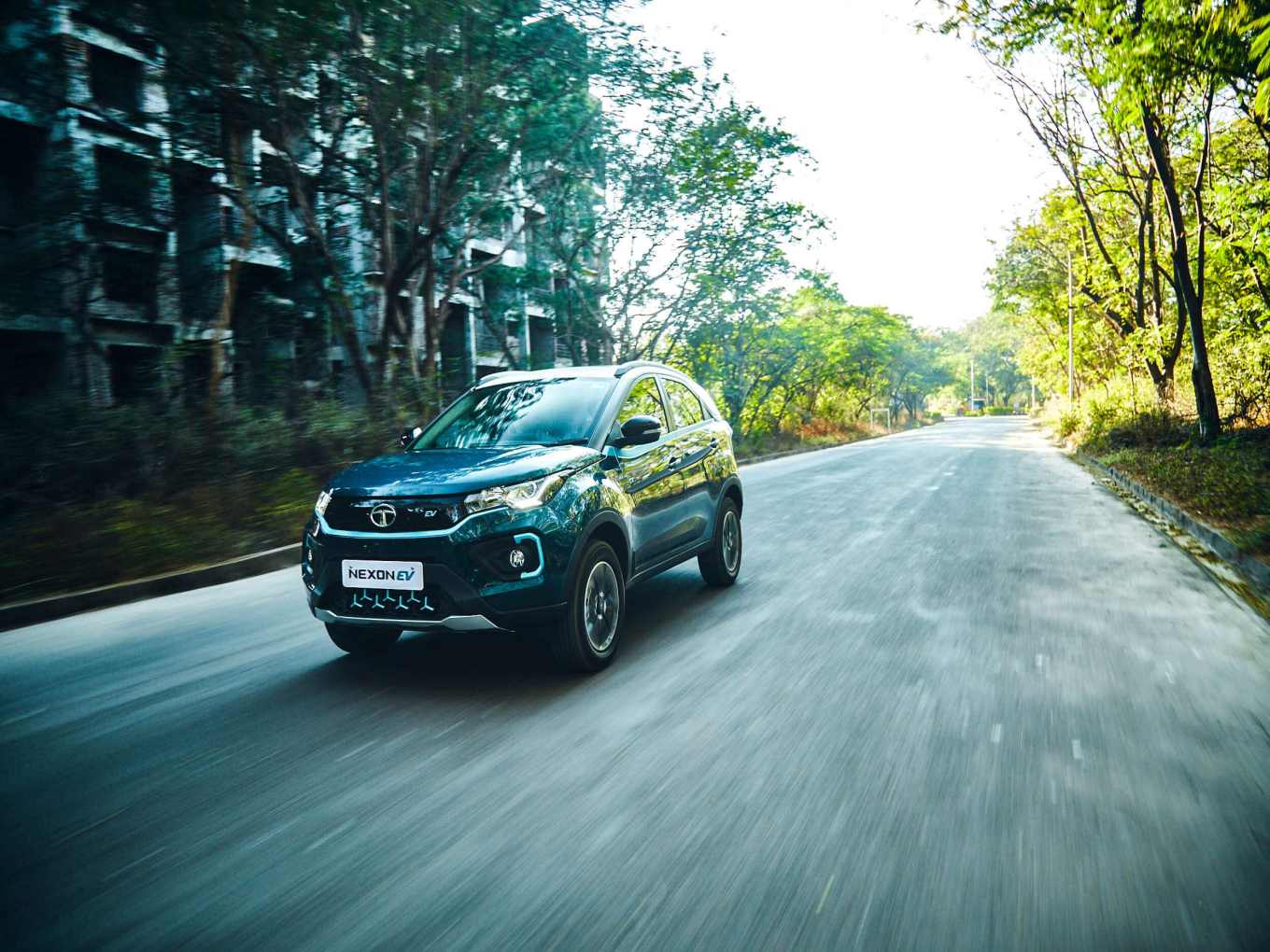 The group is pooling resources and expertise across its subsidiaries

After successfully launching Nexon electric vehicle (EV) in India, the Tata Group is preparing to deliver some more good news for India’s EV market. The group is planning to make electric cars and batteries, set up charging stations and build a battery recycling plant to solidify an EV ecosystem.

“Tata Motors, Tata Chemicals, Tata Power and Tata Croma are pooling resources and expertise to build an electric vehicle ecosystem,” unidentified sources were quoted as saying by Reuters. The announcement of the plans came at the launch of Tata Motors’ Nexon EV this week.

Tata Power will set up 650 charging stations in more than 20 major Indian cities over the next year. The company has set up 100 charging stations to date. “All stations will support fast charging and will be linked to a mobile application, which has been developed with Tata Consultancy Services (TCS), for payments and to check the availability of chargers,” the company’s CEO Praveer Sinha was quoted as saying.

The group may also enable its chain of Croma stores to offer test drives and charging stations along with digital displays for EVs.

Solving Charging Infrastructure And Other Hurdles

While startups and EV companies are designing and testing products at scale for the Indian market with a key focus on two-wheelers and three-wheelers, the lack of charging infrastructure has been a hurdle. Many EV experts are of the opinion that the demand creation for EVs lies with vehicle manufacturers.

Rajiv Bajaj, managing director, Bajaj Auto had earlier said that the automobile industry should not get caught in the vicious chicken-and-egg cycle of whether EVs should come first or charging stations because nobody is going to set up the infrastructure for anything unless they actually see demand for EVs on the roads.

“So it is squarely the job of the manufacturer, not of the government, not of the Niti Aayog, not of the Finance Minister or the Prime Minister,” he was quoted as saying.

With Tata Motors soon taking a leap of faith to work on creating an EV ecosystem, others may follow suit.

“This is the launch of an ecosystem, which is the real need, not just another vehicle launch,” said Guenter Butschek, managing director at Tata Motors.

Tata Chemicals has built a battery recycling centre. It has also acquired land to set up a battery manufacturing plant which will be ready in three years. “We plan to invest $113 Mn in the plant, which will have an initial capacity of 200 megawatts with potential to scale it up to 2 gigawatts, depending on domestic and global demand,” Ramakrishnan Mukundan, CEO of Tata Chemicals was quoted as saying.

The government is also planning to extend financial support of INR 8,730 Cr for three years under phase II of Faster Adoption and Manufacturing of Hybrid and Electric Vehicles (FAME).  The government will be largely focussing on the deployment of electric buses on the Indian roads. This move comes from the response received by the centre during the first phase FAME from 2015-2018 when it received around 47 proposals which demanded deployment of 3,144 buses across 44 cities.