Besides the BigBasket acquisition, Tata Group subsidiaries are looking to launch dark stores to pursue an omnichannel strategy for some brands 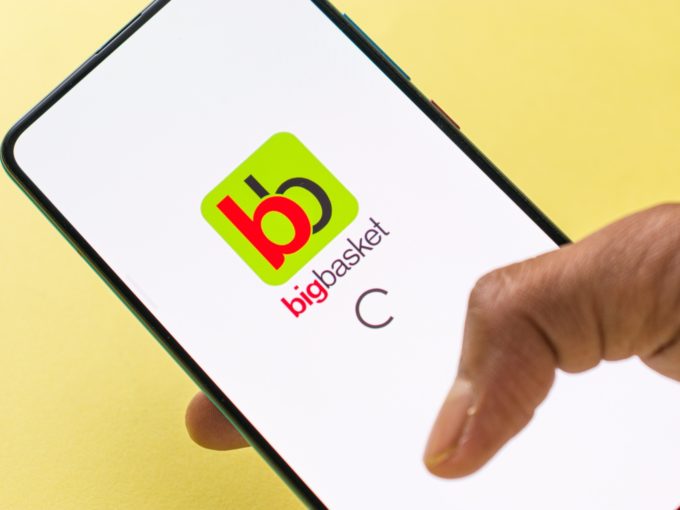 Tata Digital, the vertical within the Tata Group which is focussed on the company’s super app ambitions, is reportedly in the ‘last leg’ of closing out the acquisition deal for Bengaluru-based online grocery unicorn BigBasket. At the same time, the Tata Group’s subsidiaries are also looking to create a more sustainable strategy of dark stores in the omnichannel model to help the conglomerate take on the likes of Reliance Jio and others in the grocery and ecommerce game.

According to an ET report, Tata Digital had plans to scale up its online grocery delivery play by leveraging Starquik, the online platform of Tata Group retail subsidiary Trent, which runs Westside and Starbazaar. However, Trent chairman Noel Tata is said to have chosen to go a more conventional omnichannel approach with dark stores to back up Starquik, along with listing the brands on Tata Digital’s super app platform.

This development has accelerated Tata’s decision to acquire BigBasket and get a big foot in the door in the online grocery game, which is a key component of Tata’s super app aspirations. However, Trent’s brands could yet play a part in Tata’s digital empire. “We are excited to be part of Tata Digital’s plans with its promise of connecting over 45 million Tata customers for our Westside brand. Trent has been one of the first Tata entities to agree terms of engagement with Tata Digital and we are actively engaged with Tata Digital to list all our brand apps on its platform,” Noel Tata said.

In December, Tata was said to be in talks to acquire BigBasket as well as online pharmacy 1mg for $1.2 Bn. The company was said to be considering an investment of about $940 Mn-$950 Mn in BigBasket for 67% stake, and $250 Mn in 1mg for a majority stake.

In August last year, Tata Sons and Tata Group Chairman Natarajan Chandrasekaran revealed that the conglomerate is planning to offer a range of services on its super app, including food and grocery ordering, fashion and lifestyle, consumer electronics and durables, insurance and financial services, education, healthcare, and bill payments.

For the Tatas, the biggest competition will come from Reliance, which is also lining up a similar super app play. Through Jio Platforms, Reliance has rapidly expanded its suite of offerings to ecommerce, online grocery, healthcare and video conferencing among other areas. It acquired online pharmacy NetMeds and UrbanLadder last year to boost its presence in the epharmacy and online furniture segment.

Amazon has been on a similar spree, with the scaling up of its online grocery delivery service, its entry into the online pharmacy market and online food delivery, among others.