Tamil Nadu To Launch Startup Policy Within The Next Three Months

Tamil Nadu To Launch Startup Policy Within The Next Three Months

The Tamil Nadu Government Will Also Launch ‘Innovation Voucher Scheme’ With A Corpus Of $2.94 Mn 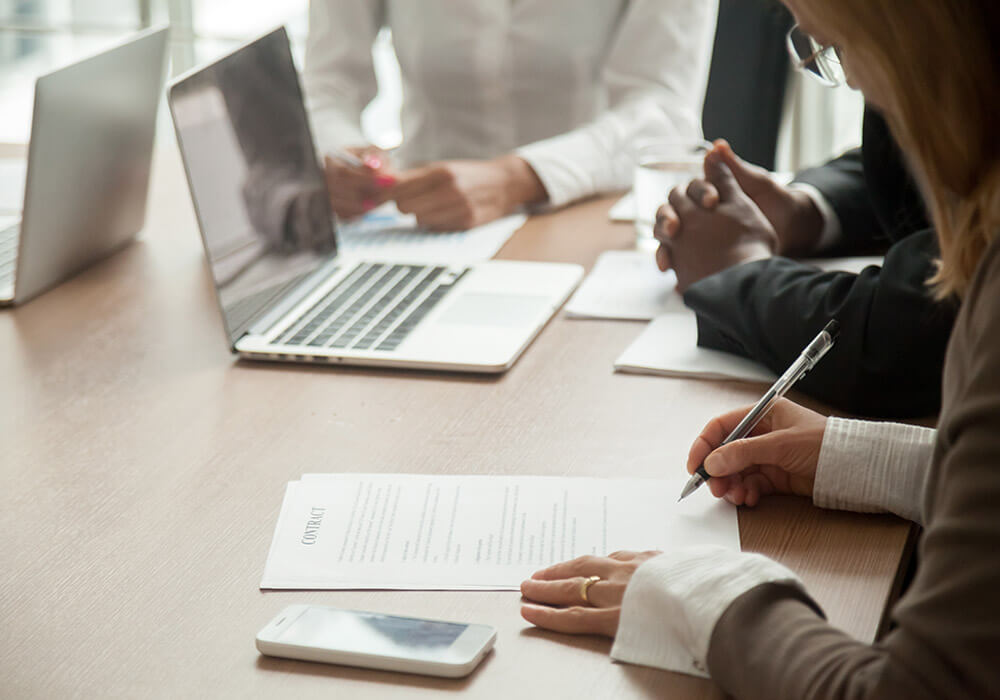 “We want to create a support system where we can help young entrepreneurs develop and fine-tune their idea better, help them raise capital, guide them through the production process and finally marketing it. All this is critical to help them succeed. This assistance will be offered by the MSME department when they come to register themselves.”

Under the Innovation voucher scheme, the government will provide these promising startups with small lines of credit of $2.9K (INR 2 lakhs) to $5.8K (INR 4 lakhs). The government order has been issued and funds would be disbursed. For this, the government has allotted $2.94 Mn (INR 20 Cr).

With one of the key focus to support students and youngsters in the state, the department has also tied up with 300 engineering colleges to gain access to these promising students. “We want to include another 150 colleges. This will be the government’s way of setting up a state-supported incubation hub,” added the secretary.

The process of the new policy was started with discussions with the Entrepreneur Development and Innovation Institute (EDII) in Coimbatore. The policy is expected to focus on technology, manufacturing and services startups.

The officials have planned to make Tamil Nadu an innovation hub, to ensure startups don’t move out of the state. The idea of introducing an entrepreneurship course in mainstream education is also in the works.

Earlier in April 2017, the state government revealed plans to set up a $77.4 Mn (INR 500 Cr) venture capital fund to boost the startup ecosystem in the state.

Startup Policies In Other States

Karnataka was the first state to launch a dedicated startup policy in the country. States such as Maharashtra, Kerala, Rajasthan, Uttar Pradesh (UP) and Punjab have also launched new startup policies to push entrepreneurship in the respective regions

In UP, a startup programme will nurture startup culture using INFUSE model (INcubators – Fund of Funds – Startup Entrepreneurs). While Punjab Chief Minister Amarinder Singh said the state startup policy will cater to startups based on hardware, manufacturing etc. While Rajasthan has introduced a host of initiatives for boosting the startup ecosystem in the state, these include – iStart, Bhamashah Techno Fund, among others. The state is also going to launch Bhamashah Techno Hub, one of the biggest incubators in India.

Goa launched its startup policy in April with an aim of making Goa one of the most preferred startup destinations of India and featuring in the top 25 startup destinations in Asia by 2025. The policy endeavors to create at least 100 successful startups in Goa in the next five years, targeting generations of employment for at least 5,000 Goans. Recently, Maharashtra also came out with a fintech policy to promote startups in this segment in the state.

India is pushing towards a healthier ecosystem and the states are recognising the scalability and potential of startups. With the ongoing innovations in existing startup policies and new policies coming up in future, these are certainly bright times for the Indian startups.