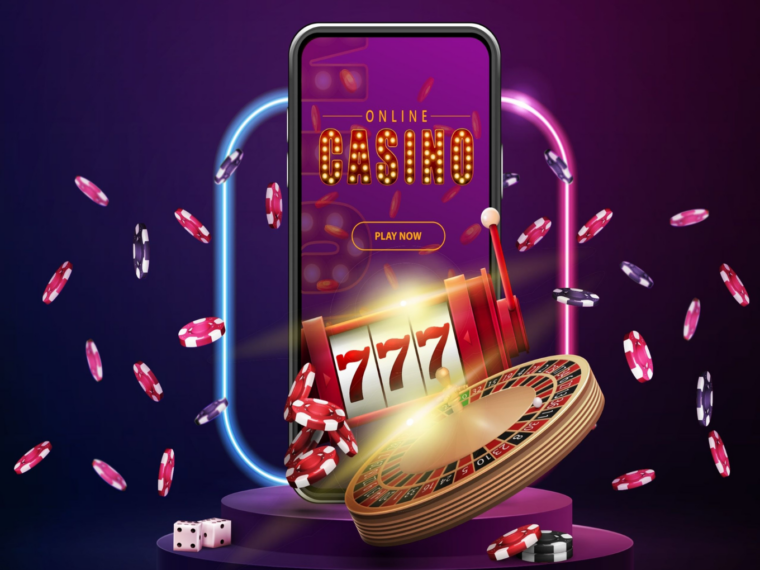 Online gaming has been always surrounded by controversies and the past few weeks have been more difficult for the sector. From the central government to state governments, it has constantly been under the scrutiny of regulators. Last week, the Tamil Nadu government constituted a committee to examine issues related to online gaming.

The committee, headed by retired Madras High Court judge K. Chandru,will submit a report within two weeks. Based on the recommendations, Tamil Nadu government will take necessary measures for the promulgation of an ordinance to regulate online gaming.

As per media reports, the decision comes few days after a suicide case in Chennai. In the course of playing online rummy, a 29-year-old woman allegedly lost about INR 10 Lakhs.

The newly formed committee will work on several areas such as identifying the online games that are addictive and can lead to financial loss and disastrous consequences. The committee will also study whether these games are really involved in skills or tricks.

Considerably, the online gaming startups, especially fantasy gaming and real money gaming startups, are trying to establish themselves as skill-based games, as the line becomes very blurry with betting or online gambling due to the money involved in the game.

The panel will now study the adverse effect of online rummy, including financial loss and suicides, where such cases have increased in the state recently.

While the panel will also examine the need to regulate advertisements promoting online rummy, it must be noted that The Ministry of Information & Broadcasting (I&B) asked TV channels, newspapers and digital media outlets to ‘refrain from publishing advertisements’ of online betting platforms in an advisory issued on Monday.

The ministry is of the view that the advertisements do not clarify the financial risks that are involved with online betting and are ‘misleading’. In many cases, those advertisements don’t seem to be in ‘strict conformity’ with laws such as Consumer Protection Act 2019, Advertising Code under the Cable Television Networks Regulation Act, 1995, among others.

The Tamil Nadu government’s emergency committee will include representatives from the legal and police departments, NGO for suicide prevention along with an expert from IIT Madras.

This is not the first time that the Tamil Nadu government has taken steps against online gaming. It banned online games with stakes last year, which was eventually struck down by Madras High Court. The government challenged the ruling in the Supreme Court, however the apex court is yet to take up the case.