Taking Indian Startup Ecosystem Global: When Priyank Kharge And Ramesh Abhishek Are On The Same Page

Taking Indian Startup Ecosystem Global: When Priyank Kharge And Ramesh Abhishek Are On The Same Page

With More Than 5,000 Tech Startups, India Collaborates With Global Community To Support Its Startup Ecosystem 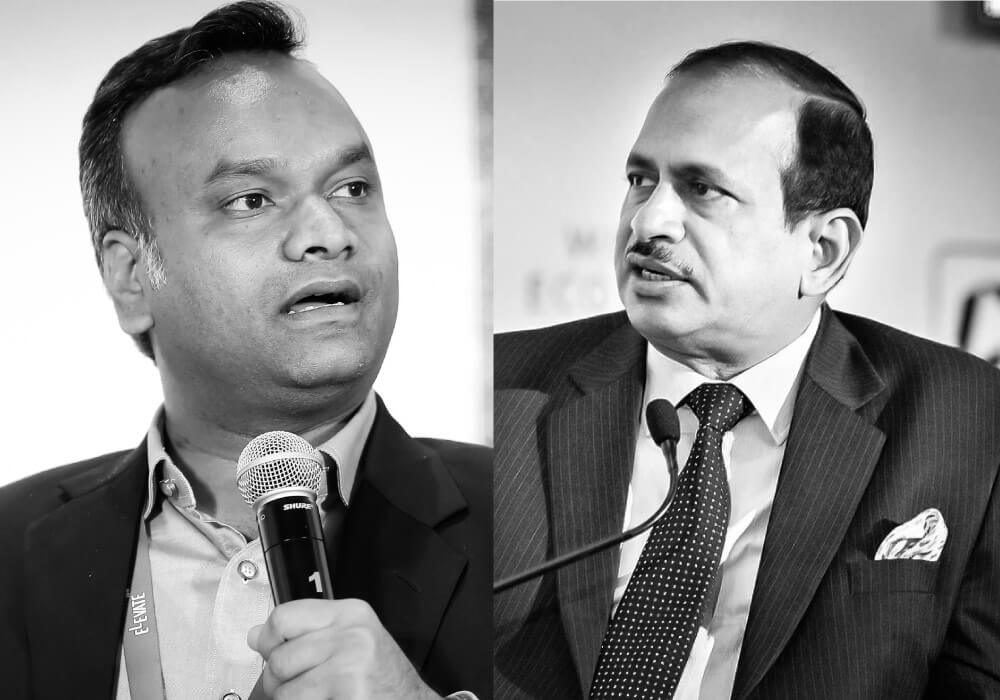 Being the third largest ecosystem in the world, India is exemplifying its growth story through its numbers before the global stage. As India finds itself continuously at the centre of global attention, tech giants like Google, Amazon, Facebook, etc. find themselves introducing more and more India focussed products in the country to lure the vast Indian market.

As per the 2017 edition of the NASSCOM-Zinnov report on the ‘Indian Startup Ecosystem – Traversing the maturity cycle’, the Indian startup ecosystem added over 1,000+ tech startups in 2017, taking the total number of tech startups to the range of 5,000-5,200.

And to support the growth, India has also been collaborating with various countries to boost the international startup ecosystem.

While India traverses beyond the borders through associations for startups, we at Inc42 caught up with Priyank Kharge, IT Minister of startup state of India, Karnataka during a Facebook Live AMA and tried to understand how Bengaluru is leading the charge of the Indian startup ecosystem.

Kharge shared, “So, first, why does Bengaluru have such a great startup ecosystem? It’s because we have the government support. We listen to stakeholders and change policies based on their inputs and suggestions we receive. When we engage, we learn a lot. This is necessary if we intend to make Bengaluru a world-class destination for startups.”

Furthermore, we wanted to know more about how Karnataka is keeping up with the happenings in the global startup ecosystem, to which the Minister shared that Karnataka has collaborations with Finland, Australia, China, Singapore and many other nations.

And through this, the state government just wants to provide a platform for entrepreneurs in Karnataka to collaborate and engage with startup founders based outside India.

However, beyond the state level also, India has the Department of Industrial Policy and Promotion (DIPP) playing a significant role in the growth of Indian startup ecosystem, under the leadership of Secretary Ramesh Abhishek.

Government initiatives like Make in India and Startup India currently fall under the purview of DIPP, so we caught up with Ramesh Abhishek during an Inc42 Facebook Live AMA to understand the features of India’s collaborations with various countries to support startups in the country.

He also shared that India has forged various collaborations and also had an innovation bridge with Israel in July 2017 with similar collaborations with Sweden and Portugal. Last year, PM Modi, during his visit to Portugal, had launched the India-Portugal International Startup Hub along with his Portuguese PM Antonio Costa.

In this light, it is to be noted that recently the National Association of Software and Services Companies (NASSCOM) and techUK launched the UK-India Tech Alliance and agreed on a Memorandum of Understanding (MoU), which will see technology sectors from the UK and India further strengthen their relationships.

Furthermore, this year itself in January, on the eve of Israeli Prime Minister Benjamin Netanyahu’s six-day visit to India, the India Israel Business Innovation Forum was launched to take the collaboration between the two countries further. Over 100 delegates from 74 Israeli companies from various industry sectors joined the forum.

With India’s conviction to nurture and scale up its startup ecosystem, it is no surprise that countries across the globe have identified India as a powerhouse of talents manifestly mushrooming through startups and for the same reason, associations with India are pertinently forged to bolster the global startup ecosystem.