KPMG has concerns about how the company has reported certain items on its books, which are contrary to India's latest accounting standards

Swiggy stated that it has waived off the buyback rights irrevocably since March 2019, which solves the issue for future reporting 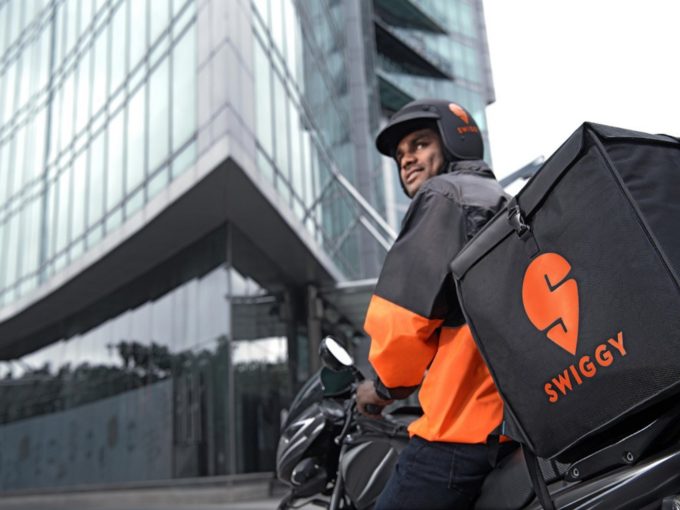 Even as the Indian government looks to lower the burden of compliance and regulation on startups through various laws and schemes, a new report has thrown light on how tricky the web of regulations can be for even established startups. Food delivery unicorn Swiggy has been handed a “qualified opinion” by audit giant KPMG for its accounting practices.

According to a Moneycontrol report, KPMG has reported some discrepancies in Swiggy’s accounting practices since the auditing company has concerns about how the company has reported certain items on its books, which are contrary to Indian law and the Indian Accounting Standards (Ind-AS), which was introduced in 2015-16. The auditor had evaluated Swiggy’s parent company Bundl Technologies Pvt. Ltd’s financials for the year ending March 31, 2019 or fiscal year (FY) 2019.

Examining Swiggy’s books for FY19, KPMG said that the financial statements do not classify the buyback rights that preference shares held by shareholders as a liability, as per Ind-AS. Swiggy’s investors, including Prosus Ventures (formerly Naspers), China-based tech giant Tencent, Coatue Management and others, hold preference shares, which have a buyback right on them. This allows the shareholders to sell back the shares to the company in the event they do not see an exit from the cap table through an IPO or other capitalisation event such as a merger or acquisition.

However, the problem arose because as per the older Ind AS 32 and Ind AS 107 accounting standards, these buyback shares need to be stated as a liability. Swiggy stated that it has waived off the buyback rights irrevocably since March 2019, which solves the issue for future reporting.

In response to Moneycontrol’s queries, a Swiggy spokesperson said in an email, “The audit qualification pertains to the Financial year 2018-19 and previous comparatives, as the Company transitioned from the previous Accounting standards (Indian GAAP) to IndAS. There are a lot of technical differences in both the standards specifically with respect to the accounting treatment of financial instruments. The classification of equity vs liability is a highly complex and often debated technical matter in the start-up industry. In the case of Swiggy, as the preference shareholders possessed certain buyback rights, which they never intended to exercise, the rights were waived off irrevocably by the investors.”

KPMG also mentioned Swiggy’s change in how it lists the buyback rights after 2019. “Subsequent to the balance sheet date, the majority preference shareholders having ability to trigger put option have irrevocably waived these rights. Basis this development and legal advice obtained by the Company as on date of the waiver, the buyback clause is neither enforceable nor exercisable. Accordingly, on the date of the waiver obtained, the above-mentioned preference shares will be classified from liability to equity,” the KMPG report stated, as per the publication.