The police blame the incentive structure for increased traffic violations 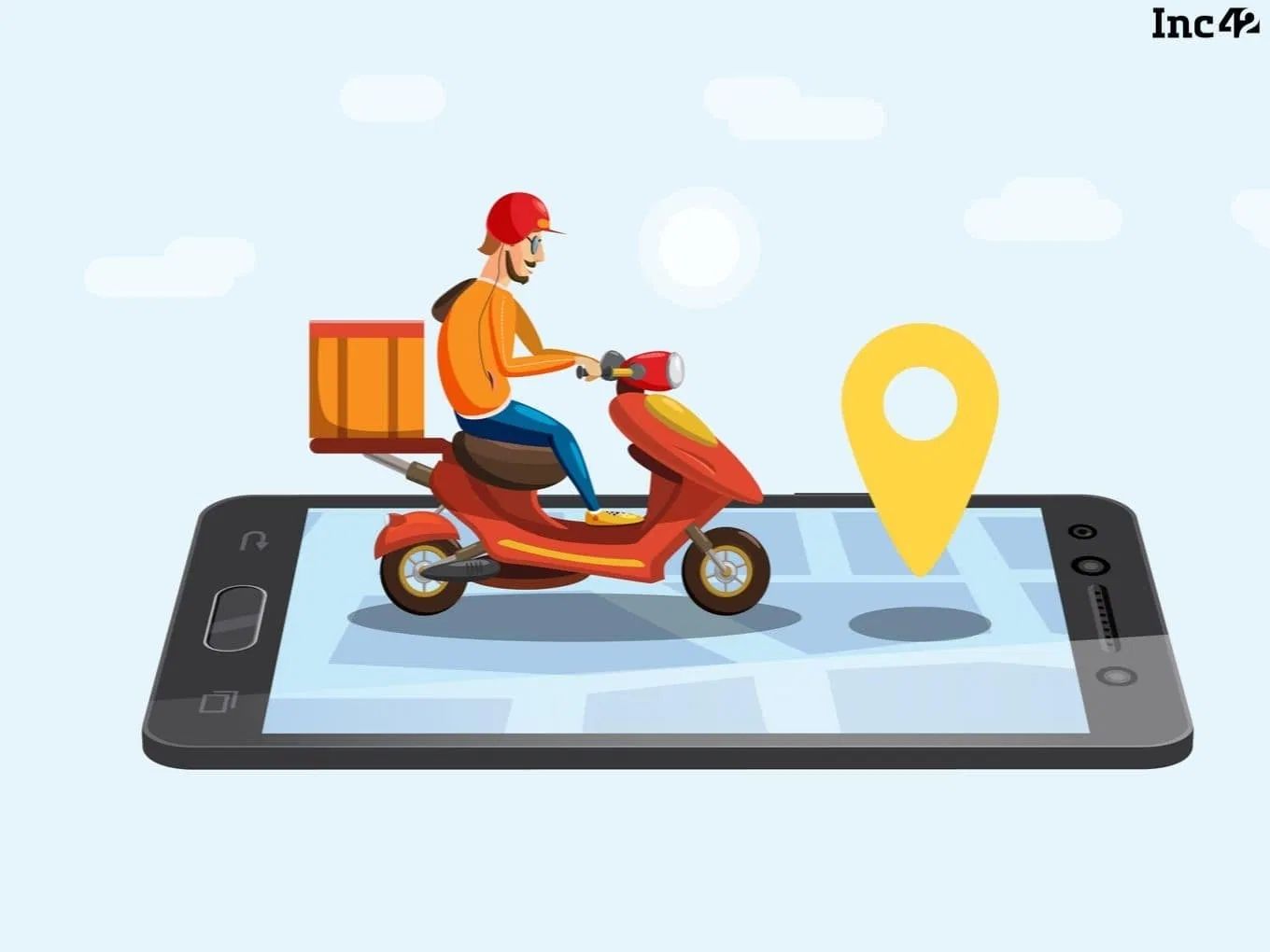 In India’s biggest markets for food delivery — Mumbai and Bengaluru — delivery partners of food ordering apps like Zomato and Swiggy, unalarmed by the increased fine rates, are still prioritising speed of delivery over anything.

Reportedly, traffic police officials have fined hundreds of such delivery partners over the past few months but nothing has changed. The police of these cities blame it on the incentive structure.

The increased traffic law violations by delivery partners recently led to a meeting between Bengaluru’s traffic police and representatives of Swiggy, Zomato and other food ordering apps. The cops have raised concerns on the way, these companies have structured their payments for delivery partners.

In Bengaluru and Mumbai, thousands of delivery agents have been provided employment by food ordering apps. With more delivery partners comes the increased competition, targets and reduced incentive paid to agents, which leads to a rise in traffic offences.

Gowda further shared that the target these companies set should be reasonable, which ensures the safety of delivery executives and people in general.

However, food delivery apps like Zomato and Swiggy have refused the allegations of providing incentives based on the speed of delivery.

In a statement, Zomato said, “Our incentive structure is designed to make sure our delivery partners are well appreciated for their efforts and we are able to create long-term benefits and sustainable opportunities for them.”

Further, Swiggy also highlighted that the company uses algorithms to calculate the estimated time of arrival for food ordered by a consumer after taking into account the dish preparation time, a restaurant’s efficiency, the average speed of delivery, time of day and changing traffic conditions. “Swiggy uses superior technology that matches the right delivery executives and reduces delivery time,” the company said.

However, contrary to the claims made by these companies, delivery partners working in Bengaluru, Delhi and Mumbai told ET that they work under pressure to complete trips as fast as possible to match their daily targets and not due to a fear of being penalised by the company.

The delivery agents also admitted that they sometimes break traffic norms like jumping traffic lights, moving in the wrong direction or on one-way roads and even driving on footpaths.

While speaking to the news website, a Zomato’s delivery partner, who wished to remain anonymous, said that on completing 23 trips in a day, he gets entitled to a payment of INR850. “Achieving that target is not easy,” he added and highlighted that it takes around 12-14 hours of work to achieve this target.

He also shared that on an average, each kilometre of the road will have two-three traffic signals and while delivering one order, delivery partners can be stuck at least 10 to 15 signals. “Sometimes, it is frustrating to wait at each and every one of them, so I break the rule,” he added.

In India, foodtech companies like Zomato or Swiggy usually employees delivery partners on a freelance basis. Cab aggregators such as Ola and Uber also prefer the gig economy model for its cab partners. These jobs have become an integral part of the growing Indian gig economy.

A senior official of the ministry of road transport and highways told the media that none of the states has brought forward this issue to the centre. “But we know the problem of delivery agents breaking rules exists, and at its core is a labour issue for which laws have not evolved yet,” he added.

Inside The Indian Gig Economy

In Lehman’s language, the term gig economy refers to a workforce ecosystem in which short-term projects, temporary contracts, and independent work are preferred than actual employment.

Released in 2018, a global study by PayPal reported that one in every four freelancers globally is from India. Some of the major players in the freelance marketplace include Upwork, Freelancer, Fiverr and Truelancer.

An EY’s 2017 Future of Jobs in India report had previously showcased that 24% of the world’s gig workers belong to India.