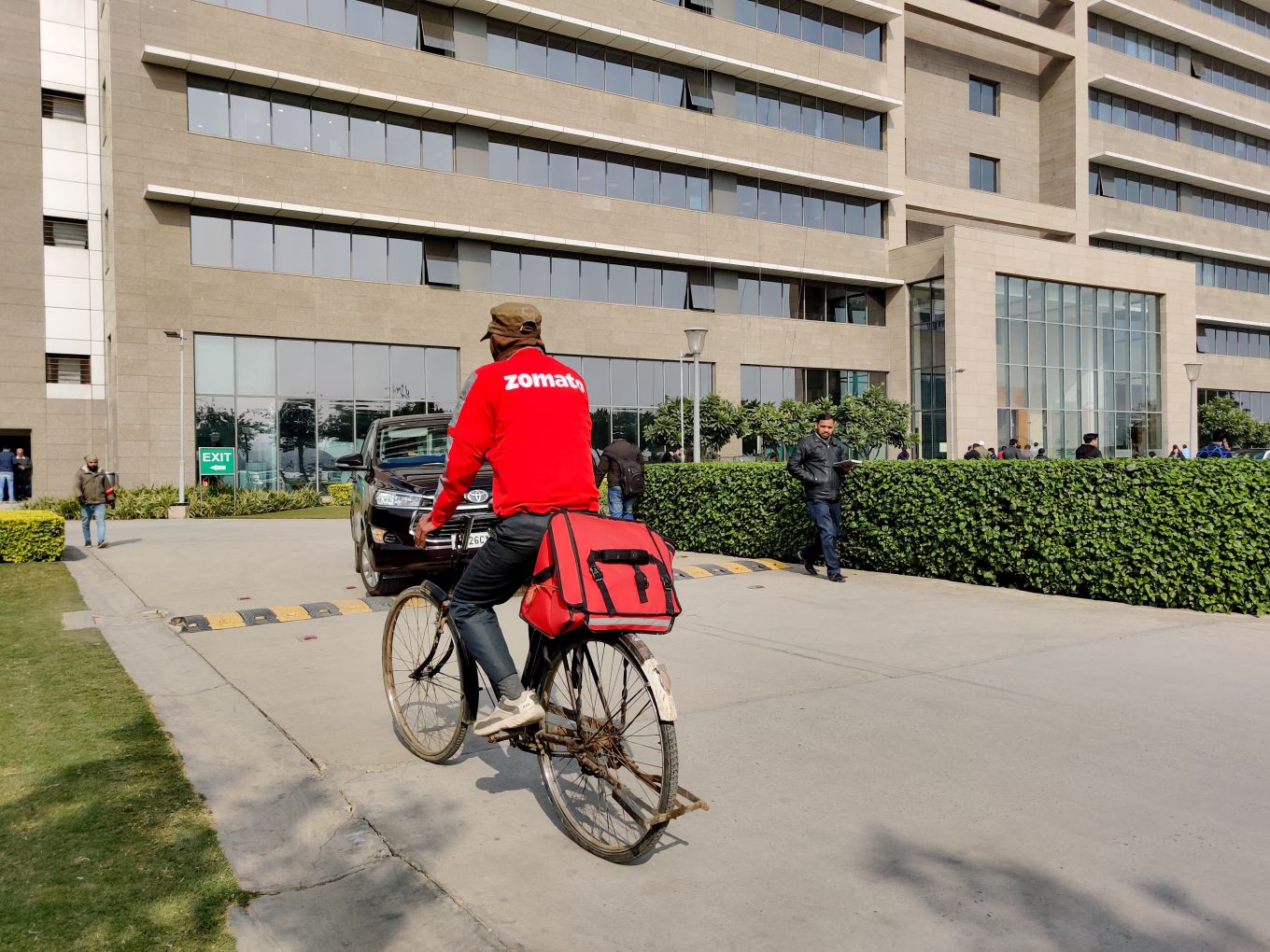 Besides the company's contribution to the social security fund, gig workers would make a monthly contribution of INR 100

With the new social security code for gig workers, food delivery partners and app-based cab drivers set to be introduced this year, companies and aggregators such as Swiggy, Amazon, Flipkart, Zomato, Ola, Uber and others have begun committing funds for the same. According to labour ministry officials, these companies have committed INR 500 Cr to the proposed social security fund for gig workers in India, which was announced last year. The new code seeks to provide health insurance and other benefits to over a million gig workers engaged with such aggregators in India.

The scheme has been slotted under the Employees’ State Insurance Corporation and will be announced alongside the rollout of the social security code later this year. The Code on Social Security, 2020, was introduced and passed in September last year. The code recognised gig workers as a separate class of workers outside the traditional employer-employee relationship and proposed social security benefits through various central and state government schemes.

The government had mandated aggregators to dedicate 1-2% of their annual turnover or 5% of the wages paid to gig workers, whichever is lower, to social security benefits for these workers. In addition, companies have to officially declare the number of gig workers they have contracted or engaged, in their annual filings. The current commitment by the companies is said to be pegged to 1% of the revenue, as per an ET report.

Besides the company’s contribution to the social security fund, gig workers would make a monthly contribution of INR 100, but there will be no contribution from the government’s end, as was earlier suspected. Companies have to declare and make their contributions by June 30 each year on a self-assessment basis.

At the Union Budget 2021 earlier this month, finance minister Nirmala Sitharaman spoke about extending social security benefits to gig and platform workers, which would make India the first country to formalise such social security rules for gig workers. The government would also be launching a portal to collect data on migrant workers, adding that women would be allowed to work in all areas and in night shifts.

To avail the benefits under the social security scheme, gig workers employed by aggregators such as Swiggy, Amazon, Flipkart, Zomato, Ola, Uber and others will also have to formally upload particulars such as their current address, job, period of engagement with the company, skills and mobile number on a government portal. The eligible gig workers covered under the scheme can avail medical, maternity, disability and other benefits as well as access to healthcare services at ESIC hospitals.

While most have welcomed the new rules that seek to protect the burgeoning class of gig workers, there’s some lack of clarity on duplication of costs for certain companies that are already providing medical benefits and insurance cover to such workers. For example, under the Motor Vehicles Aggregator Guidelines, 2020, Ola and Uber are required to provide insurance cover to drivers. Such companies fear the new rules could create a cost duplication for aggregators.

“The Code on Social Security, 2020, already mandates firms employing gig workers to make 1-2% of their annual turnover available for ensuring social security of their workers. As such, the guidelines asking cab aggregators to provide health and term insurance for their drivers would create duplication of costs,” Rameesh Kailasam, CEO of IndiaTech.org, an association representing Indian consumer Internet companies and their investors, told Inc42 in an earlier interaction.