Swiggy has started charging a higher commission in high-density regions

The company generates over 60% revenue from online food delivery, which is bigger than the rest of the players combined 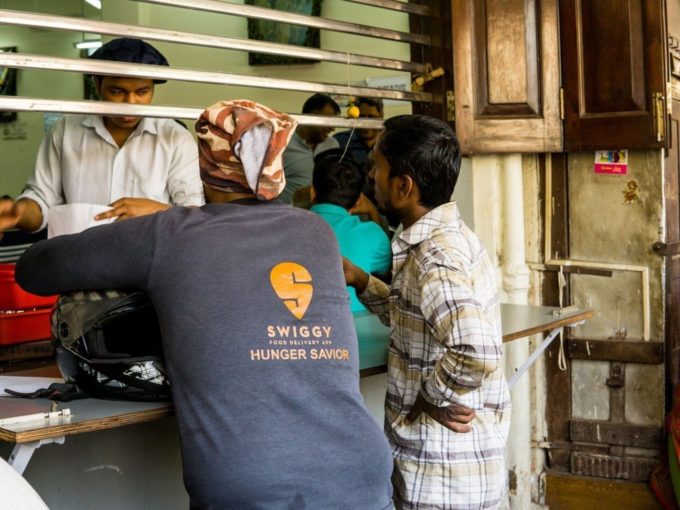 As the foodtech unicorn Swiggy plans to foray into newer avenues to reduce cash burn, it is continuously looking to boost revenue. Now it’s raising its commissions from restaurants in regions where its services are in higher demand.

Also, in order to cut losses on a per delivery basis, Swiggy has increased delivery fees it charges the customers as well, he added.

Another source claimed that Swiggy partners with restaurants on a 12 to 18-month contract and as the contracts come up for renewal, it raises the charges up to 18-23% of the total value from 12-18% initial deal.

Swiggy, on the other hand, said that this is nothing but business as usual and denied any unusual increase in commissions for any specific restaurant partners based on market maturity or region. It claims that it charges restaurants at an individual level on factors such as average order value, delivery costs and among others, the report added.

Bengaluru-based Swiggy which is currently at $3.3 Bn valuation, seems to dominate the market share both in revenue and online deliveries. In October 2019, the company said to have crossed 500 Mn delivery orders, exceeding the target of 360 Mn a year set for the year.

Swiggy said it crossed 500 million delivery orders in October, exceeding the target of 360 million a year set for the year.

It has added various features and services like Swiggy Pods, Swiggy Daily, Swiggy POP, Swiggy Stores and Swiggy Go to carve a niche in the foodtech space. Recently, the company also launched Swiggy Money Wallet in collaboration with ICICI Bank, which is expected to be available on the Swiggy app soon.

The updated version of the article states that Swiggy crossed 500 million delivery orders in October, exceeding the target of 360 million a year set for the year.

As per Swiggy’s request, the restaurant owner’s and source’s viewpoints were changed from “said” to “claimed”