This investment is expected to increase the company’s valuation to $4.5 Bn

Till now, the company has raised a total of $1.26 Bn in funding

Existing investors in the company include Naspers, DST Global, and Accel Partners 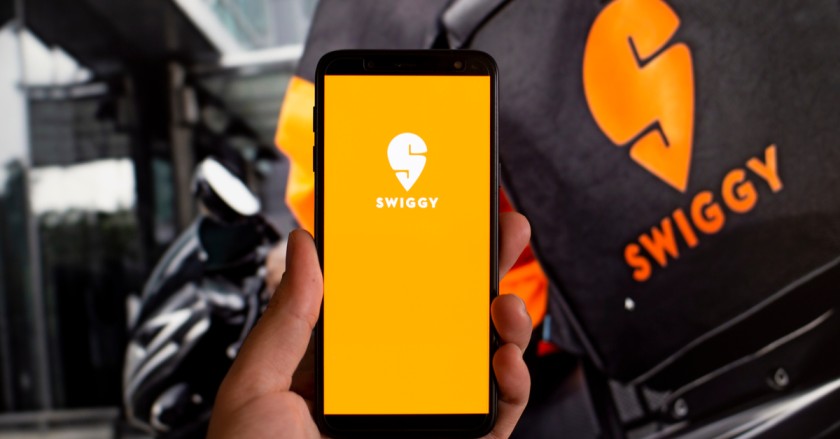 This investment is expected to increase the company’s valuation to $4.5 Bn from the earlier $3.3 Bn in December, according to a LiveMint report. However, in response to an Inc42 query, Swiggy denied to comment on the report.

Earlier this month, Japanese investor SoftBank was also reported to be eyeing an investment of around $300 Mn – $500 Mn in the foodtech company. Later, another report has claimed that Swiggy might be raising a $500 – 600 Mn funding round from its existing investor Naspers along with the participation of new investors like Google.

According to Swiggy, till now it has raised a total of $1.26 Bn in funding. Some of the existing investors in the company include Naspers, DST Global, Meituan-Dianping, Accel Partners and Saif Partners.

The company has been diversifying its revenue channels by reducing discounts and bringing in more repeat orders as well as entering new verticals such as Swiggy Pop, Swiggy Daily, Swiggy Super, Swiggy Stores. Earlier this year, the company had also invested $4.39 Mn in the Mumbai-based foodtech startup Fingerlix.

According to a report by Netscribes, the online food delivery market in India is expected to grow annually by 34% to 36% from 2015 to 2020.

RedSeer’s June updates on the food delivery market have noted an increase in adoption of delivery services in non-metro Indian cities. Food deliveries in non-metro cities have grown 7x faster quarter-on-quarter as compared to metro cities (80% growth vs 12%). The report attributed this growth to a combination of smart promos, the growing selection of restaurants and increasing comfort with foodtech usage.

Earlier, RedSeer’s March updates had also noted an evolution of order use cases with more and more consumers using food delivery applications to order lunches, breakfasts and snacks, in addition to the usual dinner orders.