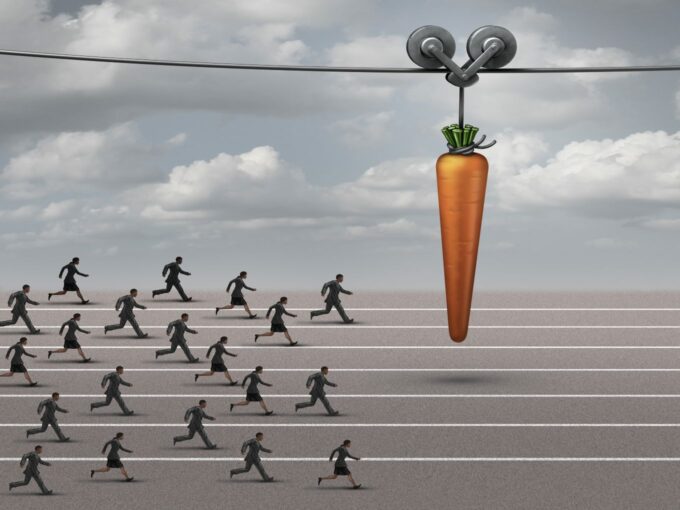 Bengaluru-headquartered Indian foodtech unicorn Swiggy has initiated an ESOP liquidation program worth around $7-9 Mn (INR 51-66 Cr), to reward its employees as the food delivery business is making a recovery to pre-Covid levels.

Girish Menon, vice president of Human Resources at Swiggy said that as the food delivery business makes a recovery and “the future continues to look promising, we want to reward our team that has worked relentlessly over the last many months with a meaningful wealth creation opportunity through an ESOP liquidity program.”

Menon added that 40% of the company’s employees — both current and former — with ESOP benefits, would be able to participate in the exercise. Some of them will be able to liquidate their ESOPs at as much as 3x premium of the allotted price.

The Swiggy ESOP liquidation program will see participation from the family offices of leading industrial houses in India and high network individuals (HNIs).

This is the second buyback by the company where the eligible employees will be eligible to exercise their option to sell up to 100% of their vested ESOP shares. Employees ranging from junior most executives to senior leadership will take part in the exercise. Meesho had last facilitated ESOP buyback worth $1 Mn in February this year.

“This venture is driven by a sense of entrepreneurship and responsible ownership on the part of each employee of the company, hence, with this second buyback, we want to acknowledge their continued efforts and reward them for their contribution in building Meesho and thereby instil confidence in our existing and potential employees,” said Vidit Aatrey, founder and CEO, Meesho.

Last month, Bengaluru-based edtech platform and one of the latest entrants in the Indian unicorn club, Unacademy, announced an ESOP buyback program worth INR 25-30 Cr, which will take place in December this year.

With its Series F round of funding worth $150 Mn led by Japanese multinational conglomerate SoftBank in September, Unacademy became the latest entrant in India’s unicorn club (startups with a valuation of $1 Bn or more). This year, Unacademy has also acquired edtech startups, namely PrepLadder, Mastree, Kreatryx and CodeChef, thus widening its pool of offerings for students and moving closer to becoming an edtech ‘super app’, one with a range of offerings to offer users complete learning experience.

Such buybacks can be called a method of employee compensation for startups. The scheme is offered to improve pay packages thereby ensuring a higher employee retention rate, which is the biggest challenge faced by many startups today.