The company’s food investments account for $2.4 Bn of the total amount 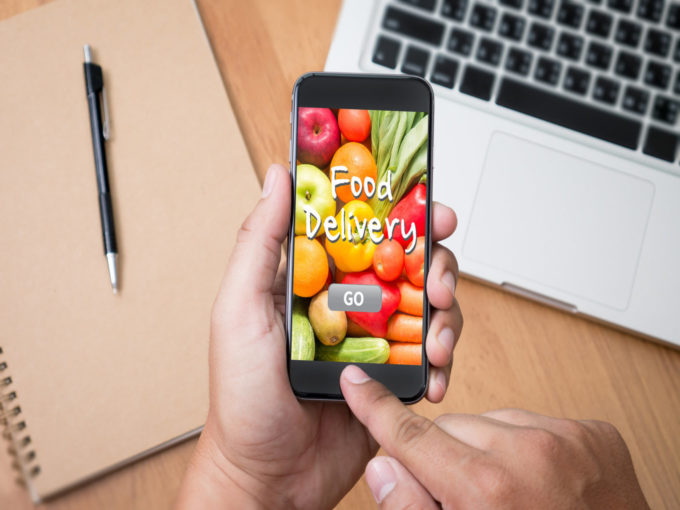 Chief executive officer of Prosus, Larry Illg, said the company expects to make more investments in the food delivery space across countries, building on the hefty stakes it already holds in leading startups in Brazil, India and Germany and its parent company’s bid for Britain’s Just Eat.

Illg, who also oversees food investments at Prosus, said that about $5 Bn the firm has so far pumped into India was just the beginning of further investments in the country. He also added, as quoted by ET, that he seeks a successor to his parent company’s hugely profitable bet on internet giant Tencent.

Prosus Group, which was spun off from South African e-commerce group Naspers earlier this year, has invested $860 Mn for 39% stake in Swiggy. In an earlier media interview, Illg said that if around the world retention metrics are the highest for consumer services such as food delivery. “It’s better than ride-sharing. It’s better than retail. It’s way better than travel,” he said. Globally, the company also currently holds stakes in Brazilian food delivery startup iFood and Germany’s Delivery Hero, among others. Prosus Ventures has invested in around $3.2 Bn in startups for five years.

The company’s food investments are now counted as a separate category and account for $2.4 Bn of the total amount. “We love the space (food tech and food delivery)… Will we do more? Absolutely,” said Illg. “The opportunity being larger outside the West than in the West in markets like Brazil and India.” Talking about Swiggy and iFood, Illg indicated that Prosus was open to doing follow-on investments in the two firms.

Prosus has channeled most of is investments into India as the market promises a huge consumer base. According to earlier media speculations, Prosus is said to be looking to increase its investment in Swiggy to $1 Bn, making the food delivery company its largest portfolio investment in India.

Meanwhile, there have also been reports of a potential merger of Swiggy and its rival Zomato. A report published in FirstPost on November 19 stated that the two platforms are planning to merge to take on Amazon’s upcoming food aggregator Prime Now, which is expected to be launched in December 2019, and UberEats. However, there hasn’t been any official announcement yet.