Zomato plans profitability by next year 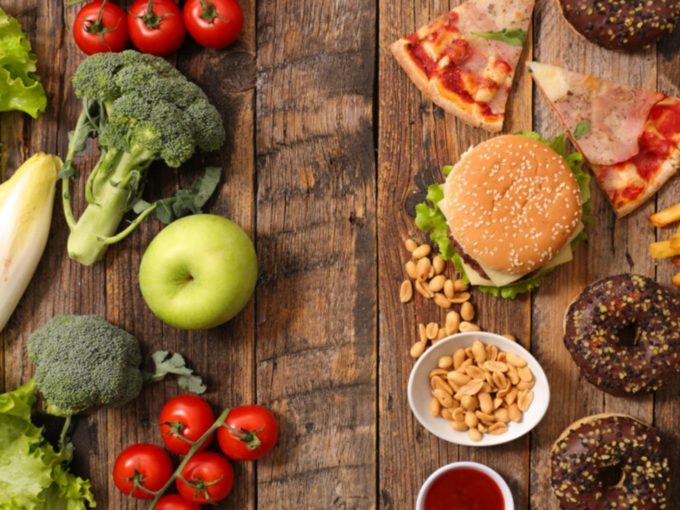 As the food delivery platforms have emerged as a necessity with Digitisation becoming a hit, India’s biggest food aggregators Zomato and Swiggy have been fighting each other off to gain dominance over the $1.5 Bn market (2018 estimate).

Now, both Swiggy and Zomato have decided to opt for a diverging opposite way. While Swiggy announced its partnership with the fitness platform HealthifyMe, Zomato too announced its tie-up with global food chain McDonald’s.

Following the partnership, the fitness platform HealthifyMe is all set to start a new listing FitPicks for restaurants to offer healthy food in four metropolitan cities — Mumbai, Delhi, Gurugram and Bengaluru. The new listing will offer food from over 700 Swiggy’s partner restaurants.

The development comes after Swiggy noted a 249% hike in healthy food orders, which included salad, keto and millet-based dishes.

HealthifyMe, in its press statement, said that the FitPicks will only list restaurants with predominantly healthy dishes. The company assured that it will be relying on a strong algorithm to keep a check on micronutrients in the listed restaurant’s menu.

“We’ve had ‘healthy’ as a key filter on the app for many years now. With the Fitpick collection, we’re making it simpler for health-focused consumers to find the healthiest restaurants on the platform, especially curated by nutritionists and the health scoring algorithm at HealthifyMe.” said Srivats TS, VP Marketing at Swiggy.

McDonald’s started its app and website back in 2013 to take online later. A few years later, McDonald’s decided to give a try to other food delivery platforms like Zomato and Swiggy.

In a statement to Outlook Business, Akshay Jatia, director and IT and Brand Extensions at McDonald’s India (West and South) said, “We launched our app and website in 2013. But when we started using Zomato and Swiggy, our delivery business grew exponentially, almost 6x between 2015 to 2019. They have disrupted the market and changed consumer habits.”

In May 2019, McDonald’s had to shut down 165 outlets in the north and east India temporarily due to a dispute with its Indian Franchise partner Vikram Bakshi.

The Growth So Far

Swiggy was founded in August 2014 by Sriharsha Majety, Nandan Reddy and Rahul Jaimini. The company operates in over 500 cities including Delhi, Mumbai, Bengaluru, Chennai and many more.

Some reports also suggested that the Swiggy processes close to 1.4 Mn orders in a day. The company has achieved a dominant position in the food delivery segment by recording a 4.2 times hike in its order volume and a 2.7x increase in operating revenues.

Media reports also suggest that Swiggy is planning to generate 30% of its overall revenue from other services, going beyond food delivery in the coming years as it cuts down on its losses.

On the other hand, Zomato CEO Deepinder Goyal, in an interview, claimed that the Gurugram-based food aggregator has reduced its cash burn by 70% within seven months to account for $15 Mn per month. He also noted that Zomato will be profitable next year.

Zomato operates in 11 countries and caters to the needs of the 48 Mn customers, out of which 23 Mn belong to India and rest 28 Mn are from other countries. Recently, the company also raised $150 Mn from Alibaba’s ANT Financials. The investment is reportedly a part of a larger $500 Mn funding round, which was confirmed by Zomato CEO Goyal in December.