Post which, Dunzo has raised a fresh round of debt funding from Alteria Capital 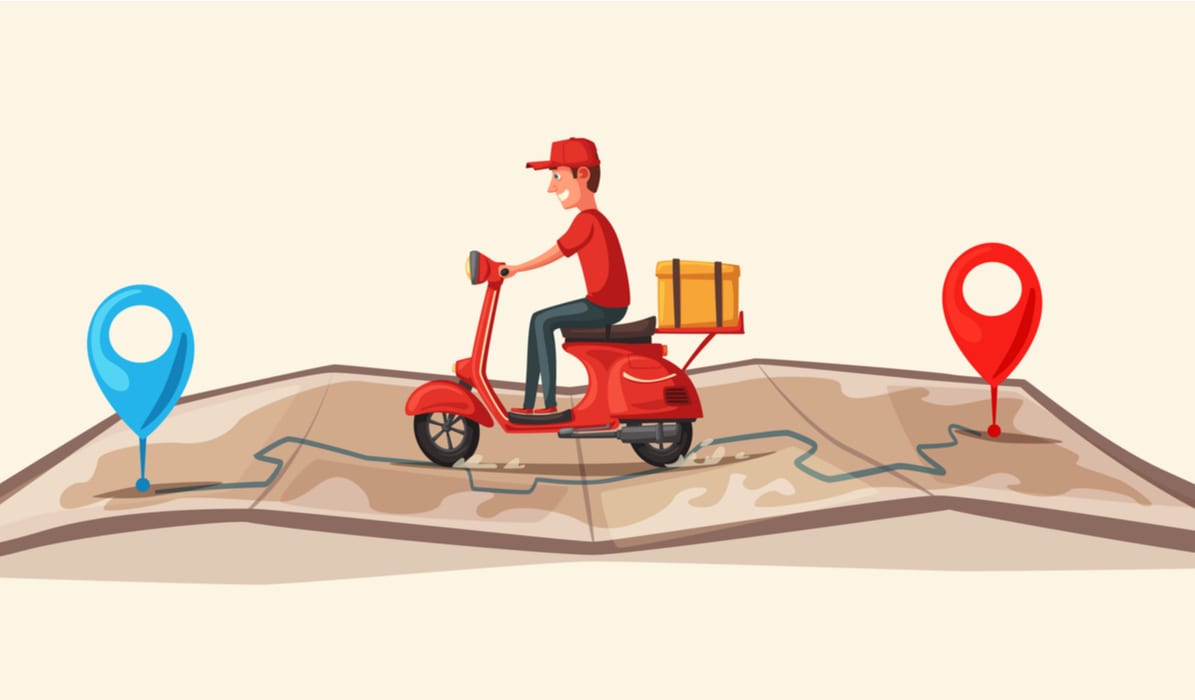 Swiggy and Dunzo have reportedly partnered with wholesale stores to power their hyperlocal delivery operations, according to a media report which cited sources close to the development.

Such partnerships are said to help Dunzo and Swiggy in keeping a track of the stores’ inventory which was not possible in the case of Kirana stores partnerships. This unreliability of Kirana stores inventory usually leads to an increase in expenses for the delivery companies, who then have to fulfill the customer orders by buying the products from a non-partner store.

Food delivery major Swiggy has recently entered the Dunzo’s hyperlocal delivery space with the launch of its Swiggy Go vertical, earlier this month. “Swiggy Go was designed to keep up with today’s modern, busy lifestyles that are ruled by tasks, chores and to-do lists,” the company earlier said in a media statement.

The launch of Swiggy Go came after the company rolled out Swiggy Stores, earlier this year, enabling users to place orders from nearby stores to be delivered to their place.

The service is currently available in Gurugram, Bengaluru and Hyderabad. At the time of its Gurugram launch in February, Swiggy Stores claimed to have more than 200 partner stores and delivered from over 3.5K stores. Currently, this number is said to have grown further, including merchant-partners such as Ferns and Petals, Le Marche, Needs Supermarket, Licious, Zappfresh, MomsCo, Apollo and Guardian Pharmacy.

Closely followed by Swiggy’s entry in the hyperlocal delivery space, Dunzo raised INR 34 Cr. debt funding from Alteria Capital. The company has been taking funds from everywhere to sustain its substantial cash burn rate and escalate its expansion into other cities.

Other major players in the hyperlocal delivery space include Bigbasket and Grofers, but both these companies have set up their own warehouses to source deliveries which are in contrast to Swiggy Go and Dunzo model, wherein the delivery partners simply pick a product from nearby stores and deliver it to the customers’ location.

While Grofers just received another tranche of $70 Mn in its ongoing Series F funding from SoftBank. Bengaluru-based Bigbasket too has raised a $150 Mn funding round led by Alibaba in May.  BigBasket was then reported to be looking to scale up the supply chain for its recently-launched BB Daily milk subscription business and the BB Instant vending machine business.

Also in August, Paytm’s ecommerce vertical Paytm Mall has pivoted to a hyperlocal model. In a media statement, the company earlier said this is expected to help the company reduced costs associated with logistics. This will also bring down the company’s costs drastically as it would not need to own and operate its own warehouses.