Suzuki, Toshiba and Denso are likely to invest between INR 30K-50K Cr in this JV 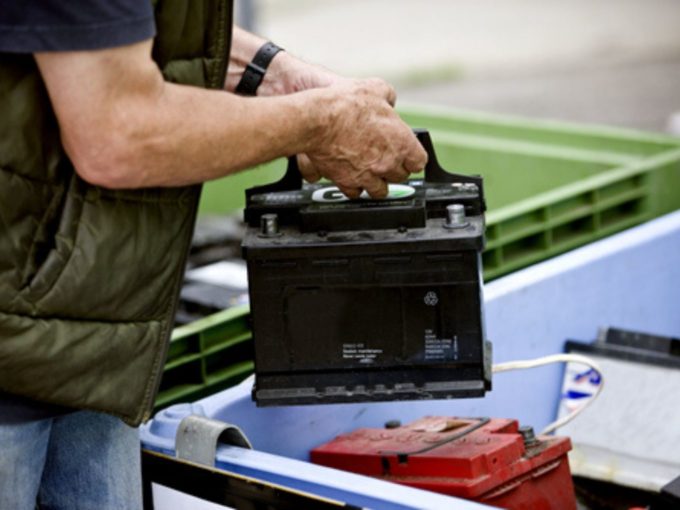 The plant will help the company to recycle and recover metals such as lithium, cobalt, nickel, and manganese used in lithium-ion batteries.

Suzuki’s deputy executive of global automobile marketing Hisashi Takeuchi said that the company is following the approach of 3R — Reuse, Rebuild and Recycle — to ensure the safety and scrapping of lithium-ion batteries. “We are planning to establish a lithium-ion battery recycling centre in future. We are also looking to expand production capacity and localise lithium-ion battery parts in India,” Takeuchi was quoted as saying.

Speaking on the sidelines of the Global Electrification Mobility Summit at the Auto Expo 2020, Takeuchi added that parts such as motors and inverter for electric vehicles will also be manufactured in India.

This development comes after Automotive Electronics Power signed an MoU with the Gujarat government in October 2019. In the MoU, Automotive Electronics Power has laid out an INR 4930 Cr project to set up a lithium-ion battery manufacturing plant in Bacharaji, near Ahmedabad. It is expected that the plant will manufacture 30 Mn lithium-ion cells by 2025.

In this JV — Automotive Electronics Power, Suzuki is leading the partnership and the investment is divided in the proportion of 50:40:10 between Suzuki, Toshiba and Denso. Moreover, it has been speculated the companies are likely to invest between INR 30K Cr to INR 50K Cr in phases over eight years.

As of now, the JV has invested INR 1,214 Cr for constructing the first phase of the manufacturing plant. The first phase, which was started in 2018, is expected to be completed by 2020 with plans to start the production of lithium-ion batteries during the same year.

Though the first phase of the JV has plans for only one assembly line, its blueprint for the second phase calls for the addition of four more battery assembly lines. The project is estimating to provide jobs to around 1,000 individuals by 2025.