However, the release of the electric vehicles will have to wait until the EV market matures in India, says Suzuki

Also, the company said it will leverage in Maruti’s existing technology and EV infrastructure to roll out any new electric vehicles in the Indian market 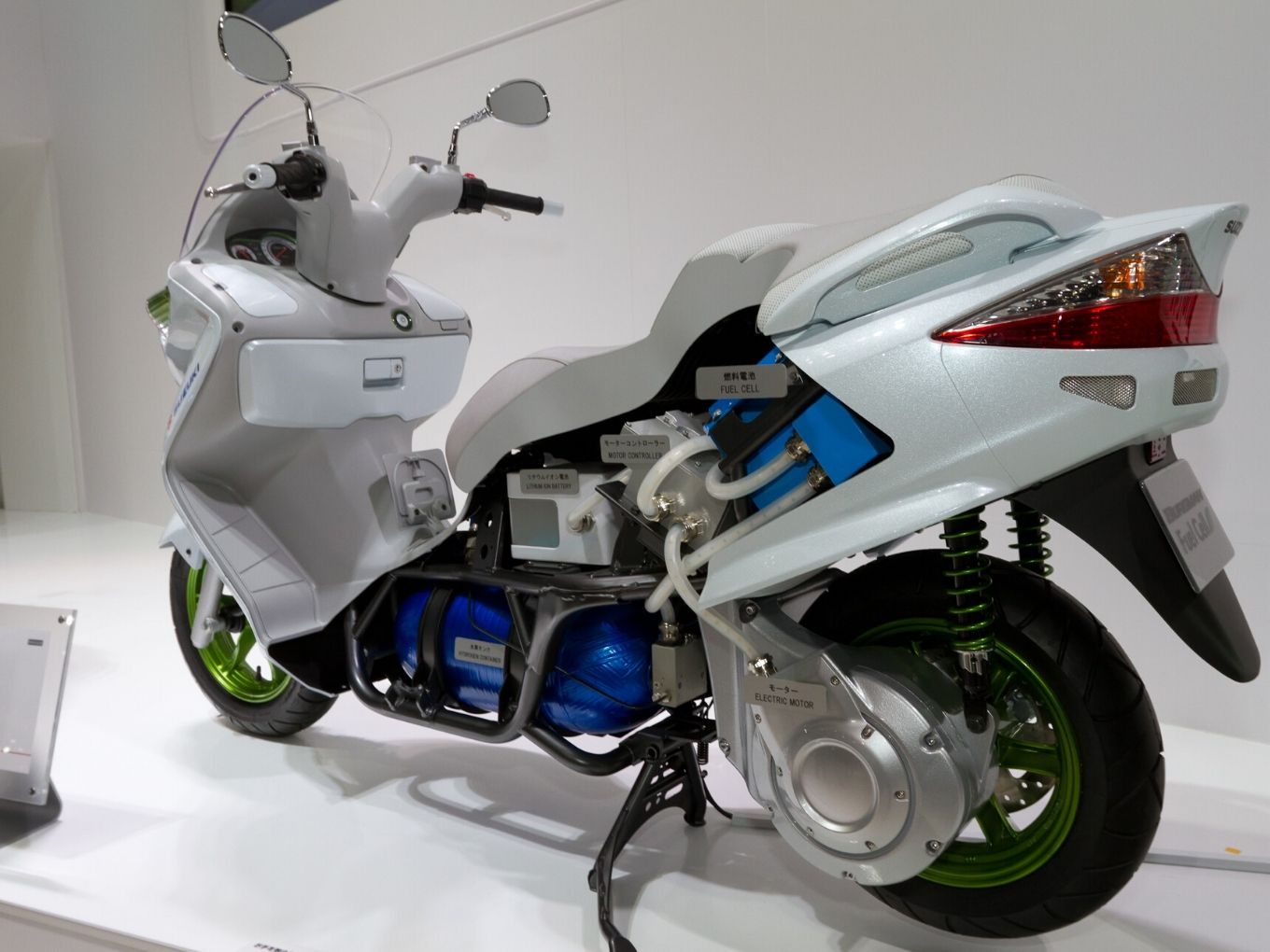 At the EICMA 2019 motorcycle show held on November 7 to 10, in Milan, Italy, Suzuki Motor Corporation announced that its electric two-wheeler unit may start testing on Indian roads, early next year. However, it also said that the electric vehicles (EVs) will be released only after infrastructure development in the country

At the event, Satoshi Uchida, the managing director of Suzuki Motorcycle India, told ET that the company respects the government’s EV policy, and will develop certain prototypes that will fit the Indian market. However, sharing his concerns, he said that there is no infrastructure, like the changing system and battery stations, in India.

This is not the first time that Suzuki Motor has expressed its uncertainties regarding EVs in India. Earlier last month, the Japanese automobile giant had delayed the launch of its (4W) WagonR Electric.

Furthermore, Uchida said that they will rope in Maruti’s existing technology and EV infrastructure and Toyota’s collaboration to roll out new vehicles in the Indian market. The decision came weeks after Bajaj Auto told the media about the launch of its first electric scooter, the Chetak Electric. Also, Hero MotoCorp, investing in Bengaluru-based electric vehicle startup, Ather Energy, explains Suzuki’s safe and collaborative approach towards EVs in India.

Why Suzuki Is Skeptical About EV Adoption In India?

Today, there exists a myriad of challenges when it comes to the adaptability, deployment and sustainability of EVs in India. As per Bloomberg reports, India had 650 charging stations in 2018, whereas China, on the other hand, had over 456K charging points in the same year. Apart from charging stations, the lack of private parking spaces posed a critical problem for the adoption of electric vehicles.

According to the auto giant Maruti Suzuki’s research, 60% of Indian customers don’t have their own parking space. CV Raman, senior executive director (engineering) of Maruthi Suzuki India, said, “there is no way they can charge the vehicle, therefore they won’t adopt it.”

However, the government is doing everything to push EVs in India through its faster Adoption and Manufacture of (Hybrid) and Electric Vehicles (FAME) policy. Ironically, industry experts and policymakers have questioned the government’s ability to draft the FAME policy systematically and considered it a forced decision towards EV, which largely impacted the automobile companies.

After the launch of FAME India on April 1, 2015, the Narendra Modi-led government had taken several measures to promote the production and adoption of electric vehicles in India. One such plan is the outlay of INR 895 Cr to offer incentives on the purchase of EVs.

In March 2019, the government launched the revised second phase of FAME with an amount of INR 10K Cr to support 10 Lakh two-wheelers, 5 Lakh three-wheelers, 55k four-wheelers and 7K buses which run on lithium-ion batteries. Additionally, it also planned to set up 2,700 charging stations, with the accessibility of at least one charging station in a grid of 3 km x 3 km.