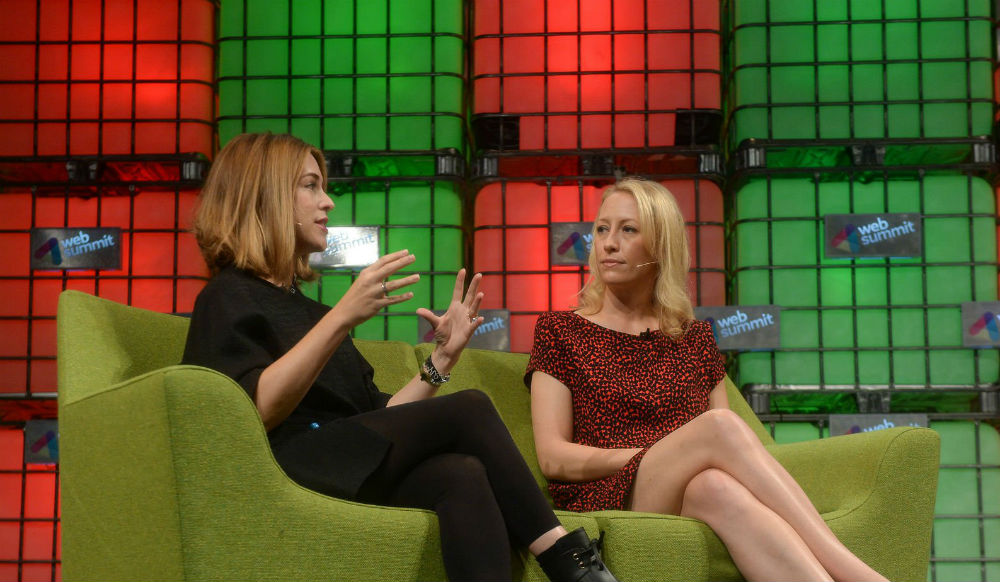 Web Summit, one of the largest tech conference of Europe that witnessed more than 42,000 members of the global tech community, representing more than 134 countries, has now launched its India edition of the event by the name SURGE.

Sinead Murphy, head of production at Web Summit opines, “I am acutely aware that female participation in the tech sector has and continues to be a significant issue. Since I have joined, I’ve pushed a range of initiatives to improve the ratio of female participation at Web Summit and at our other international events. However, that’s not enough so we’re expanding our initiatives significantly.”

Since her joining in 2013, Murphy said that she and the team has been trying to improve the ratio of women participants through a range of initiatives and bringing women to SURGE is one of them.

In order to bring women at the same platform as men in the tech space SURGE has announced the availability of free tickets for women entrepreneurs to attend the event. The team is inviting 10,000 extraordinary female entrepreneurs from around the world to its events around the world – and that includes SURGE, our first event in India.

“We want as many female entrepreneurs as possible to attend. Already through our Women in Tech initiative, 100s of talented female executives and founders have registered for SURGE for free tickets,” tells Murphy.

Applications to nominate a female founder or an executive considering becoming an entrepreneur have opened here. You can nominate yourself!