The SC used the Vidyo application for the online court proceedings

The apex court is also looking to live-stream court proceedings 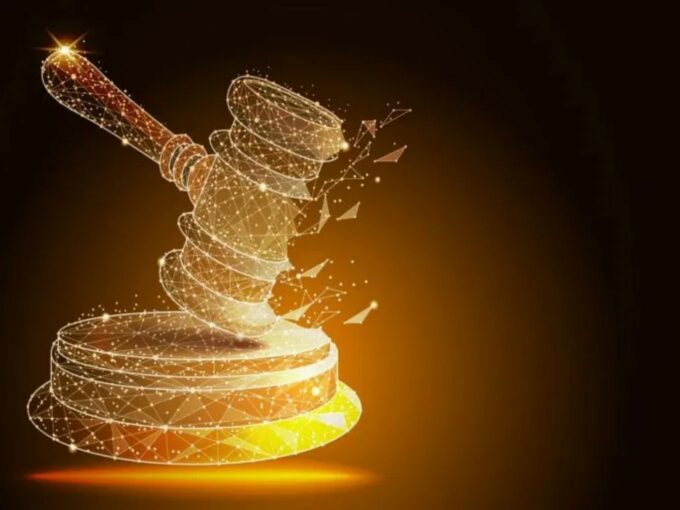 For the first time ever, the Supreme Court of India, on March 27, conducted court proceedings via video conferencing, thanks to the coronavirus pandemic and the associated lockdown for 21 days.

According to a report by The Tribune, three benches of Supreme Court used ‘Vidyo’ application to digitally connect with other judges and lawyers who were part of the proceedings. The access to stream live court proceedings was given to only a limited number of individuals who were at the Supreme Court premises.

Vidyo is online video-conferencing software which is owned by Canada-based Enghouse Systems. The company is also offering a cloud-based communications platform Vidyo to at no cost to many organisations.

The development comes after the SC allowed lawyers to argue their cases through video conferences, file cases online 24×7 and also watch proceedings on smart TVs in the press rooms of the court complex.

While the SC is now hearing cases online, there has been a number of attempts by many individuals and non-profit organisations, urging SC, to broadcast live proceedings to improve transparency in the apex court’s cases.

Recently, former RSS ideologue KN Gonvindacharya had asked the SC to allow the live-streaming of proceedings because of the coronavirus outbreak. He had said that judges, advocates and litigants are at great risk of communicable diseases due to their increased public interaction.

Gonvindacharya also noted that this can be an opportunity for SC to incorporate technology into the judicial system. He had also filed a petition in the SC seeking live-streaming of the proceedings of the Ayodhya case.

Previously, a three-judge bench, on September 26, 2018, held discussions on a PIL which had urged the SC to allow live-streaming of the proceedings. The bench, headed by the then Chief Justice of India Dipak Misra, said that the project must be implemented in a progressive, structured and phased manner.

The bench has also asked to maintain certain safeguards to ensure that the live-streaming of proceedings works efficiently. The apex court will follow the guidelines submitted by Attorney General KK Venugopal to live-stream only important cases initially, the bench had added.

The SC also said that the project must be implemented in a progressive, structured and phased manner. While the SC is currently holding closed video-conferencing, it has previously suggested that proceedings can be broadcasted through the internet and/or on radio and TV through live audio-visual broadcasting or telecasting universally by an official agency, such as Doordarshan.

However, the SC is yet to take a final decision on the live broadcasting of proceedings. Recently, a bench headed by Justice Arun Mishra, on February 4, refused to give any decision on the issue. He said that only the Chief Justice can pass on decisions related to the administration of the SC.

In the past, the Supreme Court has incorporated many technological solutions to improve the efficiency and effectiveness of its operations. In 2005, the e-courts programme was launched to digitise operations by setting up computers and servers in all the courts across the country.

Further, the SC, in 2006, launched a platform to file petitions online. However, the platform didn’t gain much popularity as it continued to receive a low number of petitions from litigants and lawyers.

In 2015, the National Judicial Data Grid project was launched to monitor the backlog of cases. The project was also used as a tool to measure the judicial performance of various courts across the country.