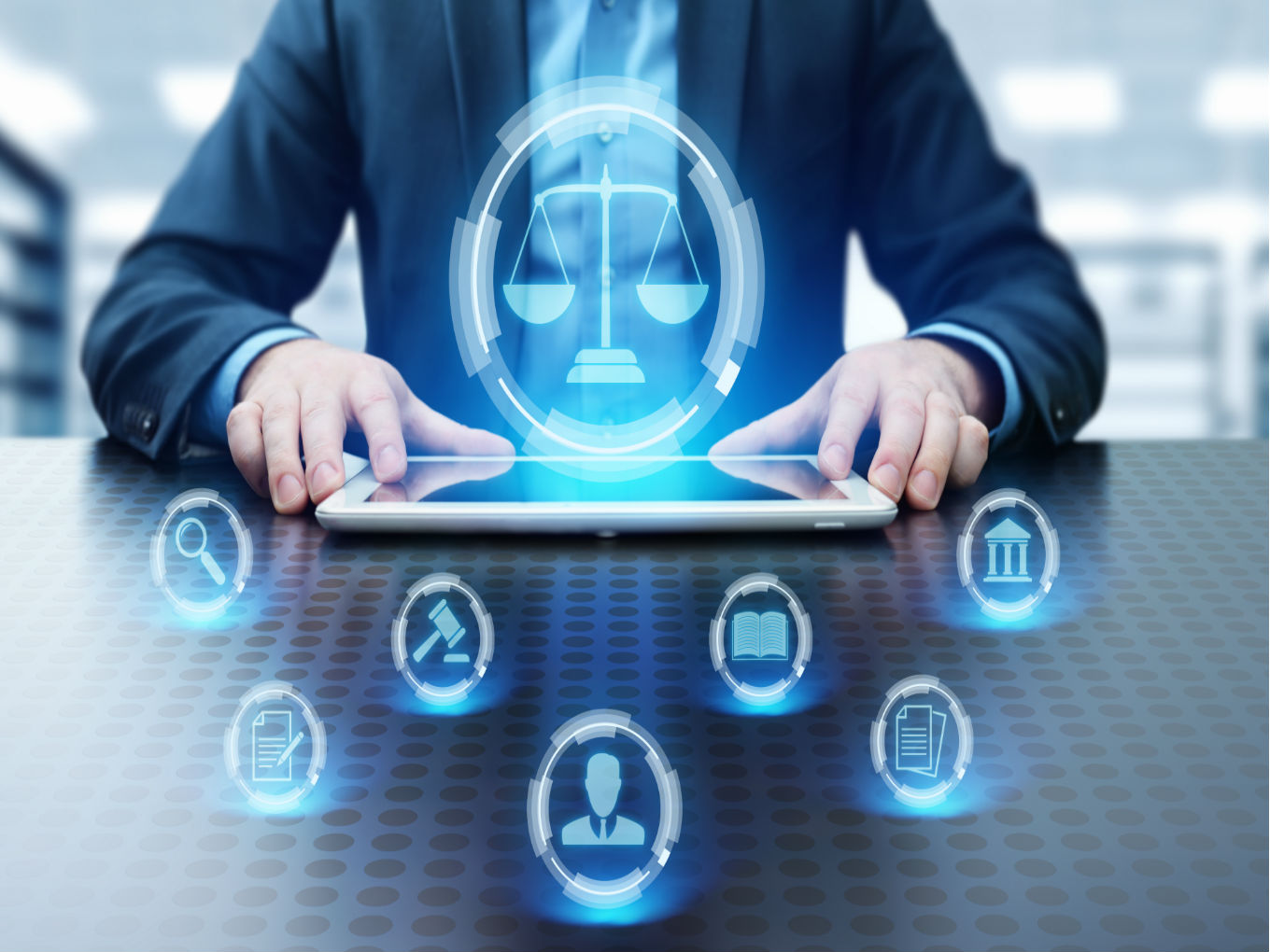 The Supreme Court has reportedly approved live streaming of its court proceedings. The court said this move might bring  “transparency and accountability” to the judicial process.

According to the bench, comprising of Chief Justice Dipak Misra, Justice A.M. Khanwilkar and Justice D.Y. Chandrachud, this provision will be introduced as a three months pilot project.

Under this, only cases of national and constitutional importance from the Court Number 1 which are presided over by the Chief Justice Dipak Mishra, can be live streamed.

The live streaming will be carried out with minimum delay in order to have time to screen sensitive information or any part which should not to be streamed.

The bench stated that, this move is important to “re-emphasise” the importance of live streaming as an extension of the concept of open justice and open courts. They also added that however, the live streaming will be subjected to structured guidelines.

Certain sensitive cases like matrimonial or sexual assault cases, issues which include juveniles will be excluded from the live streaming process.

Further, the presiding judge of each court will have the final authority to suspend or prohibit the live streaming in a particular case if required by the administration of justice.

While all the major sector in India like finance, health, education etc are adopting technology, the Indian legal sector has not been an exception.

Earlier, the legislative department, under the ministry of law and justice, is developing a website ‘India Code’, which will contain laws pertaining to legislative matters.

According to the website, which is already running on the Internet, India Code is a database of all central enactments, which are in force, and their subordinate legislations made from time to time.

At large, the legal ecosystem of the country has also gained some of the notable players in the legaltech space such as Chennai-based Vakilsearch, which connects clients to lawyers; MyAdvo, which helps its clients connect to lawyers for their legal needs; and LawRato, which provides expert legal advice and counsel to enterprises and individuals.

In order to make a spot in the legaltech space,  Chanchani, Praveen Kulkarni, and Shubhada Chanchani founded PracticeLeague which is based in Pune.

According to the Legal Service Global Market Report 2018 by Business Research Company, the global legal services market size as of 2017 was valued at $848 Bn in 2017. PracticeLeague anticipates the total addressable legaltech market size for India to be upwards of $30 Bn.

With emerging players in the legaltech space, support and initiatives like this by the Supreme Court may help usher digitisation rapidly in this sector.