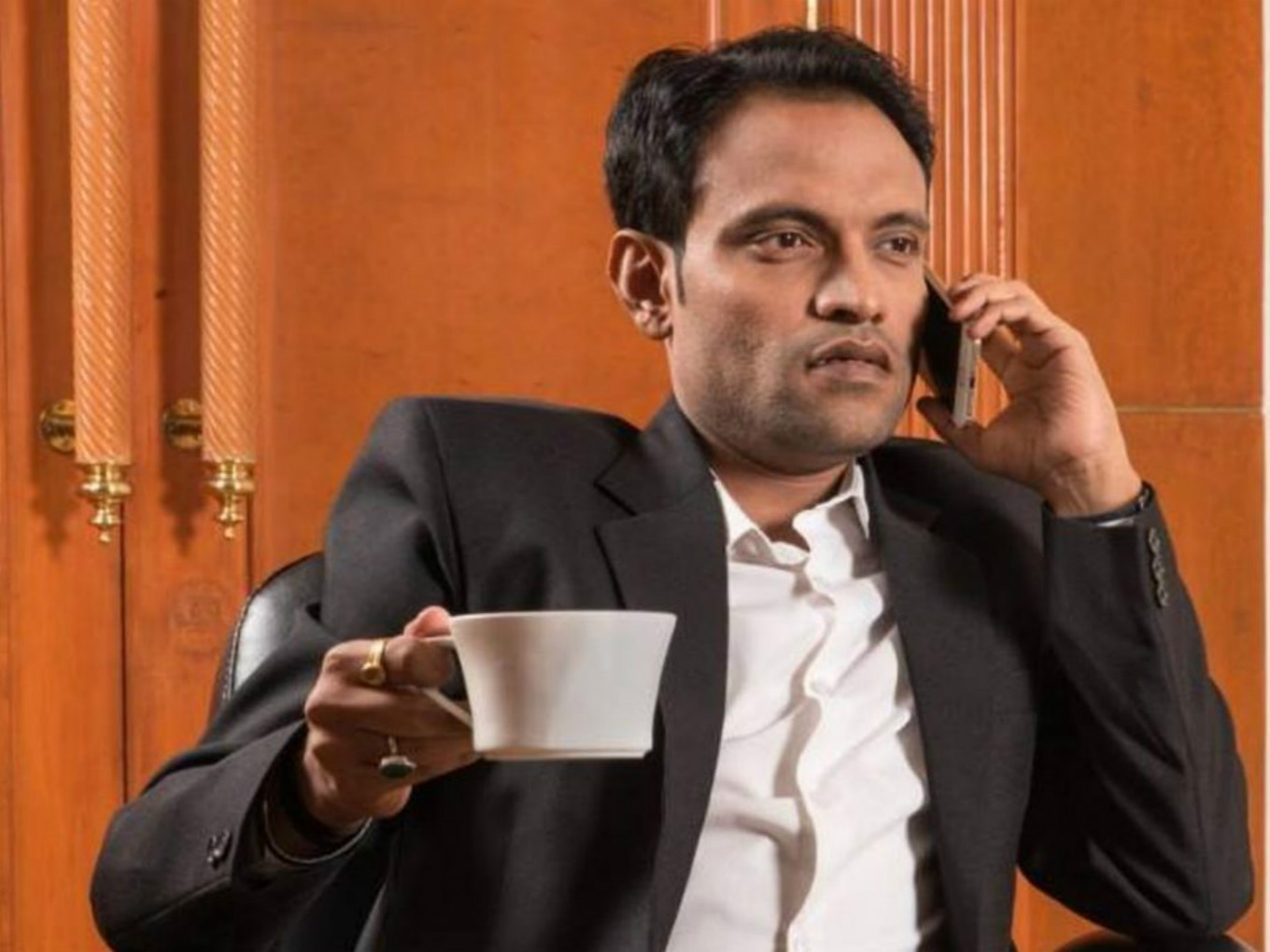 The next hearing is listed on October 14

The case yet to be handed over to CBI, despite demand from both parties

In connection with the massive GainBitcoin scam, the Supreme Court of India (SC), on September 27, rejected the GainBitcoin founder and key accused in the scam Amit Bhardwaj’s application seeking to deposit INR 2 Cr instead of INR 10 Cr as directed on April 3, this year.

The SC on April 3, 2019, had granted bail to Bhardwaj and had directed him to deposit INR 10 Cr by October 2. However, as the deadline neared, Deepak Prakash who is representing Bhardwaj, filed an application on September 17 requesting the court to modify the amount. Offering an amount of INR 2 Cr, he wrote, “In compliance of the Annexure A-1 order (April 3), out of total sum of INR 10 Cr, the applicant is hereby making a part deposit of a sum of INR 2 Cr in the registry of this court, by way of a fixed deposit amounting to INR 2 Cr from the account of petitioner.”

Meanwhile, sources close to the investigation told Inc42 that Bhardwaj’s bank account, a  statement of which was earlier reproduced by Inc42 here, has now been frozen by Punjab Police on the direction of Amritsar District Court. As a result, Bhardwaj, on September 25, filed an application for permission seeking to implead the state of Punjab as a party respondent in the instant petition.

The SC, while granting bail, had also directed Bhardwaj to co-operate with the ongoing investigation. However, the Enforcement Directorate (ED), Mumbai investigative officer and its representative submitted in the court that despite having served three summons in the last six months, Bhardwaj has skipped all the three.

Following the intimation, the two-judge bench, comprising of Justice Rohinton Fali Nariman and Justice V Ramasubramanian, rejected the application seeking to deposit INR 2 Cr. However, the apex court has extended the submission deadline of INR 10 Cr by three months.

GainBitcoin Scam: Why No CBI Investigation Yet?

Interestingly, the CBI investigation is something that both the parties — Bhardwaj as well as the investors and victims in the GainBitcoin case — have sought for two years now. Yet, neither the Courts nor the Central or state governments have directed a CBI investigation into the case.

Citing Bhardwaj’s inability to appear separately for all the investigations and cases across the country due to his bad health, Prakash, earlier speaking to Inc42, had stated, “While we assert that the case is not criminal but civil in nature, we have demanded that all the cases be clubbed and handed over to a single agency.”

Besides, the massive GainBitcoin scam which investors claim to be in the range of INR 90,000 Cr, the investigative agencies as well as the courts must look through the international perspective. While the US, South Korea and Japanese Courts have made numerous judgments in similar cases, only time will tell if Indian counterparts will take a cue from such cases.