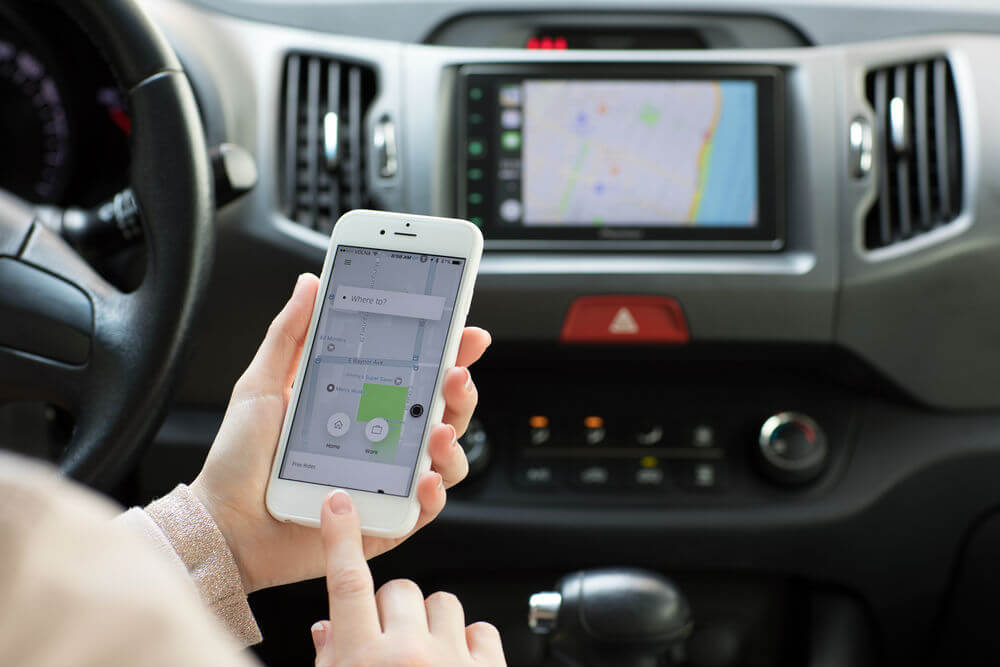 The Supreme Court stated today that app-based transport service providers like Uber, Ola, redBus needed to be regulated to ensure safety of women commuters. The apex court has asked the centre to examine the issue.

A bench of Justices Madan B Lokur and Deepak Gupta have agreed to examine the plea for setting up of a regulatory mechanism for Internet-based service providers. The plea comes in the wake of allegations that some of the companies that are foreign-based were not willing to come within the jurisdiction of Indian courts.

Senior advocate Indira Jaising contended that companies did not carry out background checks on their drivers, thus making the commuters vulnerable. She argued that there should be a proper mechanism to regulate the companies.

As a result, the bench has asked additional solicitor general Pinky Anand to examine the issue and respond on measures to be taken to ensure safety and security of commuters. The issue will be taken up on December 7 this year.

The Supreme Court’s stance comes a few days after Uber was banned in London after the city’s transport authority said the company was not fit and proper to hold a private vehicle hire licence for “lack of corporate responsibility in relation to a number of matters that have potential public safety and security implications”.

In India, cab aggregators have argued that they only provide the technology and platform for drivers and passengers to connect. Both Uber and Ola claim they take action against drivers on receiving complaints but they are opposed to be made accountable for offences committed by drivers. Also, taxi or bus aggregators in India often refer to drivers who work with them as driver partners, which does not make them direct employees of the companies.

Meanwhile, the SC also directed National Legal Services Authority to set up an expert panel to frame model rules for granting compensation to victims as there was no uniformity in schemes followed by states.

The safety issue has dogged Uber and Ola alike in the past few years with many reports of drivers of both the cab aggregators misbehaving with passengers surfacing in different parts of the world. This year, Uber is also being sued by a woman who was raped by an Uber cab driver in Delhi in 2014 for illegally accessing her medical records. In 2015, the Indian government having found Uber’s security measures lacking had banned Uber from operating in Delhi, which wasn’t lifted until June 2015. In the aftermath of these developments, Uber was forced to reassess all driver screening processes and evaluate additional screening options to include background checks on its drivers in India.

Last year, Ola was also in the news for the wrong reasons when a 12-year-old girl was reportedly gang-raped and strangled by two men in an Ola cab in Kolkata. In 2015,Ola had introduced a new featured called ‘Number Masking’ that made customer’s mobile number to remain undisclosed to drivers. The company had also committed to allocate $20 Mn for safety initiatives.

Given that women safety is a pressing issue in a country like India, the directive by Supreme Court may just be the right trigger for cab aggregators Uber, Ola, and other app based services to take a serious look at taking the onus for incorporating better measures to ensure the safety of women commuters.