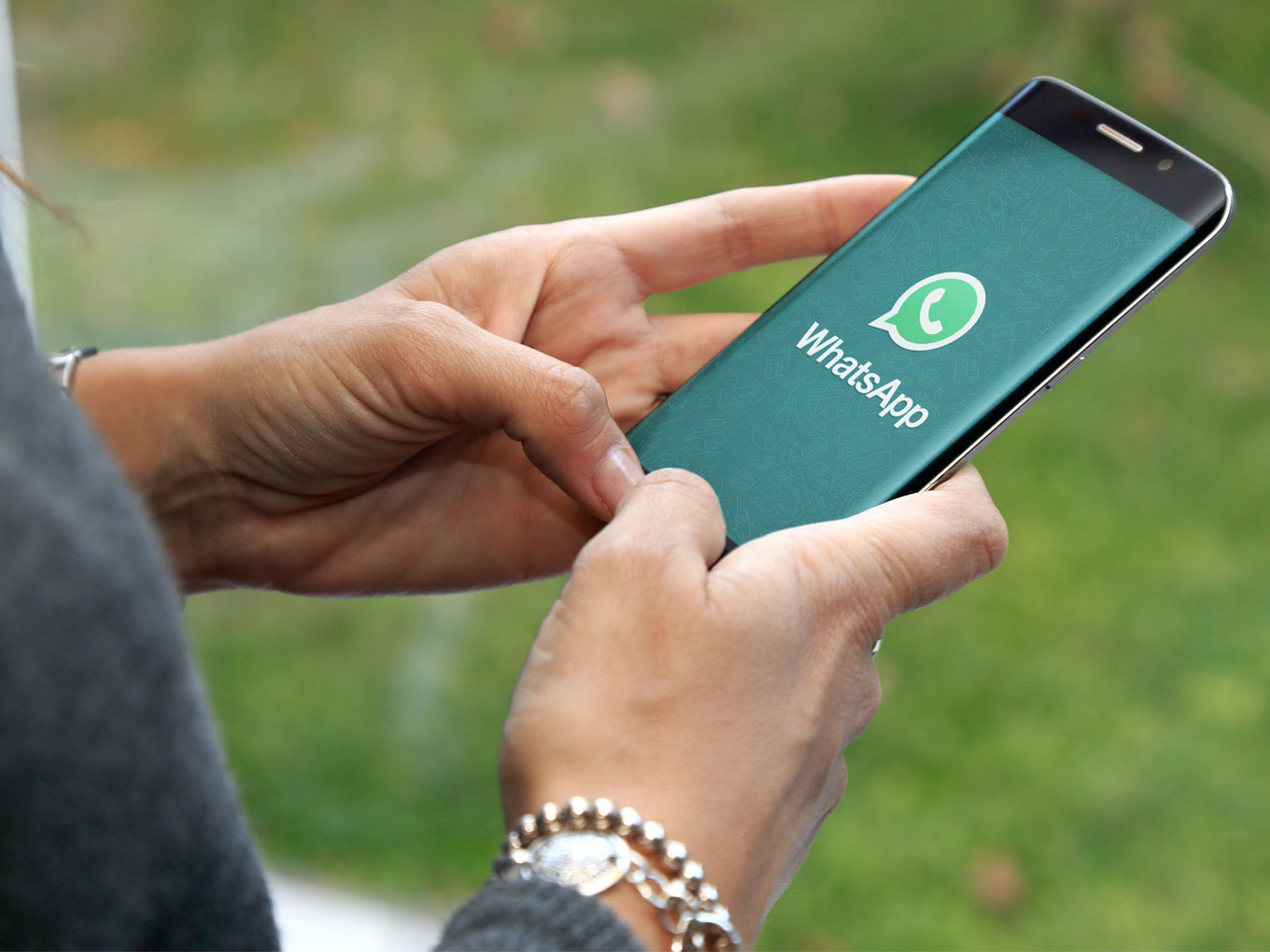 Hearing a writ petition (civil) filed by the Centre for Accountability and Systematic Change (CASC) on ‘WhatsApp not having appointed any grievance officer and server in India — a clear violation of Indian Information Technology Act, intermediary guidelines and RBI circular,’ the Supreme Court (SC) of India, on August 27, issued notices to the respondents, including WhatsApp and the IT and finance ministries of India.

Inc42 has a copy of the petition filed. Archana Pathak Dave, counsel for the petitioner, told Inc42, “The Supreme Court has asked the respondents to file their responses within the next four weeks. Dasti (hand-to-hand delivery) was also permitted; so, it will come exactly after four weeks from now.”

In the petition, the applicant has highlighted that WhatsApp has over 200 Mn users in India and a per-user value of around $42, making its value derived from Indian users $84 Bn (INR 5.76 Lakh Cr). This is more than any Indian company.

In the wake of the recent spate of mob lynchings owing to fake news spread through WhatsApp, the Indian government asked WhatsApp chief Chris Daniels to curb as well as trace fake news on its platform.

The government also asked WhatsApp to come up with some sort of software or tool that could help trace the origin of the messages, but the company turned down the request, saying that it cannot build any such software.

However, WhatsApp is no more limited to being a messaging platform; the company is also running a payment feature in beta mode. Almost 800K people are reportedly using the WhatsApp UPI payments features.

The petition also pointed out that although everyone from the Indian government, Indian Railways, and various state departments use WhatsApp numbers for P2P communications, the platform doesn’t have a customer helpline number to respond to any complaints or queries.

Speaking to Inc42, Mohit Kapoor, managing partner, Universal Legal, explained, “Whatsapp can be described as an Intermediary under the IT Act since  it ‘receives, stores, transmits messages and provides services with respect to messages Rule 3(11)of the IT (Intermediary Guideline) Rules 2011 is clear that an intermediary is required to provide a grievance officer and grievance mechanism with regard to access and use of its services.”

WhatsApp enabling payments services without having a physical representation in the country is also a violation of the RBI circular vide April 6, 2018. “The RBI circular of April 6, 2018 mandates that payment system providers must store data in servers located in India,” says Kapoor.

What’s Up With The Central Government And The Supreme Court?

Slowly but steadily, India’s understanding related to data and intermediaries is changing and in a positive way. Exactly one year ago, the nine-judge bench of the Supreme Court passed one of the most celebrated and historic judgments in the Puttaswamy case, recognising the Right To Privacy as a fundamental right of every Indian.

The central government too has toughened its stance against intermediaries such as WhatsApp. The Central Bureau of Investigation (CBI) has already initiated an official preliminary enquiry (PE) into the role of Cambridge Analytica and Global Sciences Research in a suspected breach of Indian Facebook users’ data.

The government is apparently also drafting certain guidelines, as part of Section 79 of the IT Act, that will bind social media companies to respond to complaints over fake news content within a few hours. Currently, the response time for intermediaries is 36 hours.

The IT minister recently said, “Such tools (social media) would never be allowed to abuse the election process.”

The government has also published a draft Personal Data Protection Bill and has further invited suggestions and feedback over the same. The draft Bill was recently submitted by a 10-member committee (Srikrishna Committee) headed by former judge of Supreme Court Justice BN Srikrishna.

“Regardless of the fact that WhatsApp does not have a legal presence in India, by virtue of providing messaging, calling and enabling payment services to subscribers in India, it will be subject to Indian law and will need to comply with the directions of the Supreme Court,” said Kapoor.

WhatsApp currently does not have any server or office in India. While the company will reportedly set to establish its office in India. Sooner will be the better, else India is also known for serving heavy penalties to corporates.