It aims to launch in international markets over the next year 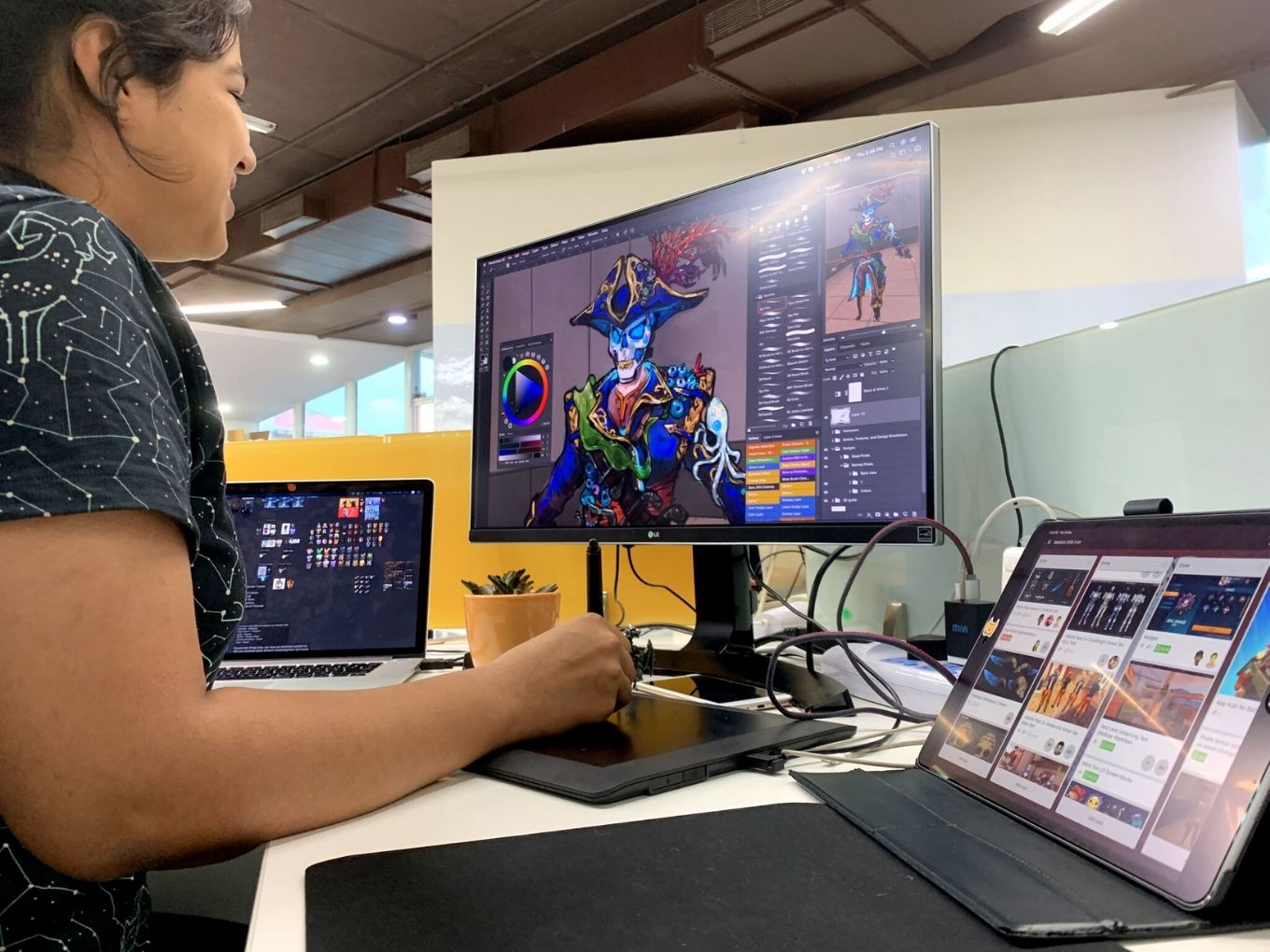 The social gaming startup is yet to launch the product, and is planning to launch its gaming platform with the new funds. It is looking to partner with popular game developers and publishers as well as expand its team.

Besides taking its product to the Indian market, SuperGaming is also exploring to enter international markets in the next 12 months.

Founded in 2019 by Roby John, Navneet Waraich and Sanket Nadhani, SuperGaming is a multiplayer or social gaming experience where individuals can compete with their friends or team up for various casual, social and party games. The startup is also looking to add tournaments where users can play or watch.

Like Mobile Premier League, SuperGaming is going for a platform approach by bringing multiple games across genres. This works in the Indian context, where the gaming market is still growing slowly, but where casual titles are more popular than global favourites such as Fortnite or PUBG. According to SuperGaming cofounder and CEO John, such games are restricted to a more hardcore gaming audience, typically the young male demographic. “What we are building is a party hub around casual games to be played by a much broader audience,” he added.

John also said that most gaming platforms are built male users, and as a result, they might not be the friendliest places for women and girls. “By having a wide genre of games and being very conscious about how we build SuperGaming, we want to make a fun place for girls to hang out as well,” John added.

With the upcoming product, the founders are combining their experience in gaming and product development space. While John and Waraich worked together for 17 years in June Gaming, Nadhani has headed new products at Wingify and marketing at FusionCharts earlier.

The Indian gaming market has gone from a consumer-first ecosystem where international publishers and studios dominated, to one where startups and homegrown platforms are making a mark. According to a study by KPMG and Google, the online gaming market is expected to become a $1 Bn industry by 2021.

The internet revolution brought in by Reliance Jio, the rise of internet and smartphone penetration even in rural areas, as well as the growth of online gaming players such as Nazara Technologies, Dream11 have proven to be the key driving factors for the ongoing revolution within this segment.

Earlier this year, Dream11 joined the Indian unicorn club with an investment from Steadview Capital, while Nazara will launch its IPO in early 2020, founder Nitish Mittersain told Inc42 in an earlier interaction.