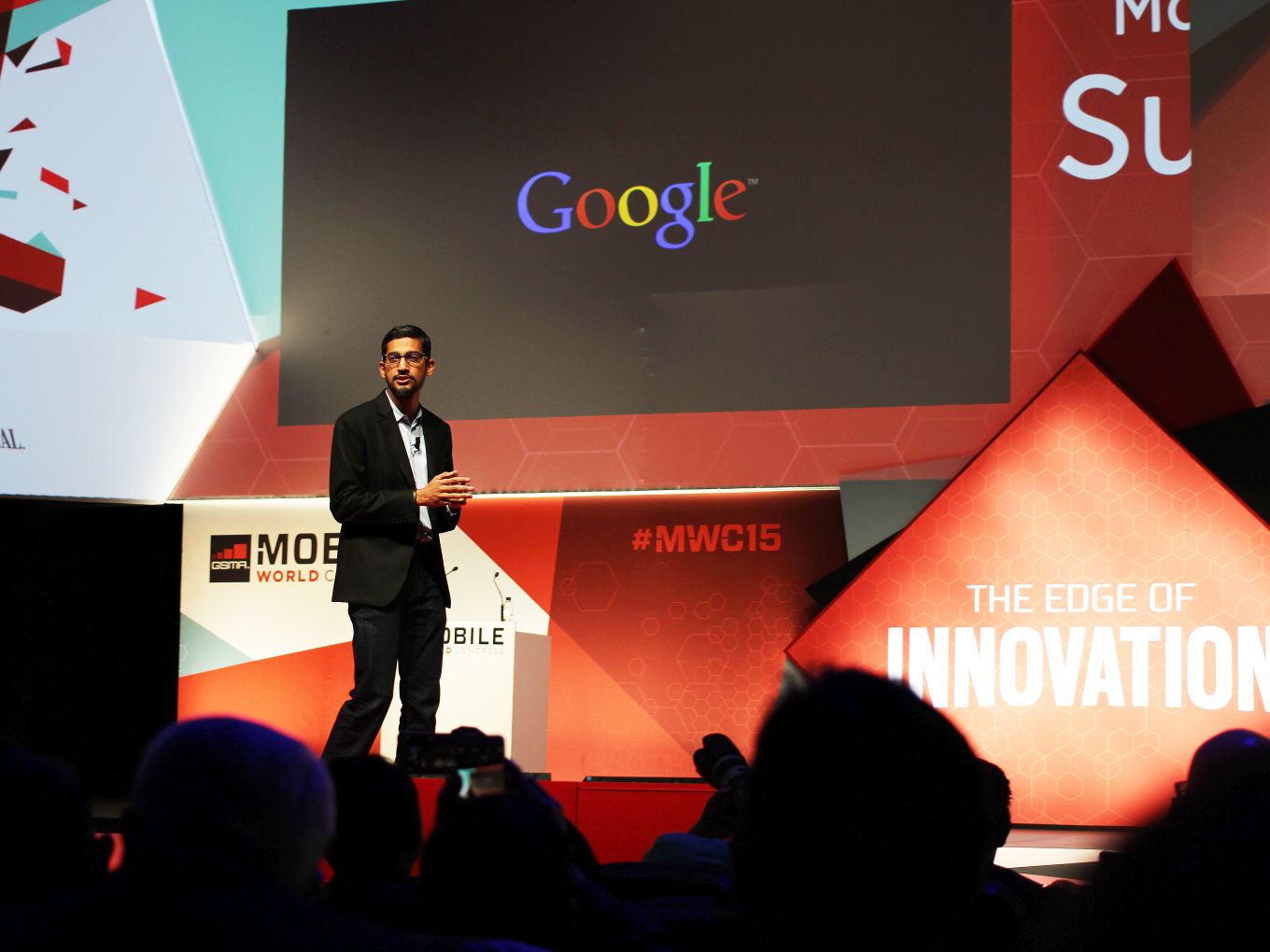 Sundar Pichai will get $2 Mn annual salary in 2020

Alphabet CEO Sundar Pichai will receive $240 Mn in stock awards over the next three years if he hits all of his performance targets and a $2 Mn annual salary beginning in 2020, according to the company’s filings.

This is the first time the company has decided on performance-based stock awards. If Alphabet shares outperform the S&P 100 Index, Pichai could receive an additional $90 Mn in stock grants, says media report. The reports that Pichai received about $200 Mn in stock awards in 2016, which have since vested and last year he turned down a grant of restricted stock. He had reportedly said that he was already paid generously.

During a staff meeting this year, one Google worker allegedly asked the management why Pichai had been paid so much even as some employees are struggling to afford to live in Silicon Valley. The matter led to internal protests and tensions between workers and management.

Cofounders Larry Page and Sergey Brin stepped aside from day-to-day operations of the company on December 3rd. They announced that they will continue as cofounders and members of Alphabet’s board. Pichai, who is also a board member, they announced, would lead Alphabet alongside his role as CEO of Google and managing Alphabet’s portfolio which includes Chronicle, GV, CapitalG, Verily, Loon, X, Waymo and Google Fiber.

“Sundar has worked closely with us for 15 years, through the formation of Alphabet, as CEO of Google, and a member of the Alphabet Board of Directors. There is no one that we have relied on more since Alphabet was founded, and no better person to lead Google and Alphabet into the future,” Page and Brin said.

According to the filing, Brin and Page each own about 6% of the company and control Alphabet through special voting shares and Pichai will not be receiving any such shares as part of his compensation package.

Pichai joined Google as the President of product management in 2004. A few years later, Pichai came up with the idea of developing Google’s own browser. Though initially the idea was not encouraged by seniors, his perseverance and faith in his product convinced cofounders of Google, Larry Page and Sergey Brin, to launch Google’s own browser in 2008.

The product changed the way the world works and took Pichai became an internationally popular figure. To date, Chrome stands as the number one browser in the world, way ahead of Internet Explorer and Firefox.