The fund will invest in India, Southeast Asia and Japan

In India, STRIVE has invested in Flyrobe, PoPXo, Hasura, among others 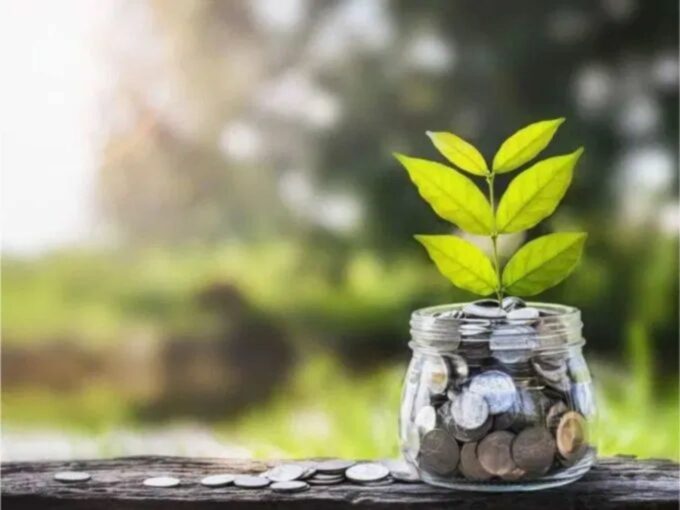 Tokyo-based venture capital firm STRIVE has announced the final close of its third fund — STRIVE III — at over $100 Mn to continue its investment spree in India, Southeast Asia and Japan. STRIVE, formerly known as GREE Ventures, had launched the fund in April 2019 with a target of $130 Mn. The fund had marked the first close in May last year.

With this fund, the venture capital firm is looking to invest in seed-stage startups, especially working in the business-to-business (B2B) segment. Major investors in the third fund included returning limited partners (LPs) from STRIVE’s previous funds such as SME Support JAPAN, a part of the ministry of economy, trade and industry of Japan; GREE Inc, and members of the Mizuho Financial Group including Mizuho Bank, and Mizuho Capital.

The firm is targetting 10 investments each in India and Southeast Asia. From its Fund III pool, the firm has already participated in Delhi-based edtech startup Classplus’ $1.6 Mn Pre-Series A funding round led by Times Internet. Spiral Ventures, a Japanese VC firm, and existing investor, Rising Stars Fund also participated in the round.

Last year, STRIVE had also promoted its principal, Nikhil Kapur, who leads the Singapore office, to a partner in the firm. Kapur had made more than a dozen investments and leads the fund in Southeast Asia and India.

Usually, STRIVE co-invests with other venture companies. In past, it has co-invested in startups along with VCs such as Sequoia Capital, Monk’s Hill Ventures, Nexus Venture Partners, Chiratae (IDG) Ventures, Kalaari Capital, SAIF Partners, BLUME Ventures, Accel Partners, Times Internet and Golden Gate Ventures. The fund aims to be a cross-border Asian fund with strong operational presence across India, Southeast Asia, and Japan.

Established in 2011, STRIVE is a subsidiary of a Japanese gaming and social networking company — GREE. The firm led by general partners Yusuke Amano and Tatsuo Tsutsumi has invested in over 65 startups and has recorded around 10 exits.

STRIVE had launched the first fund in 2014. The VC claims that the fund has already fully returned the investments  and is running at an internal rate of return (IRR) of over 40%. Among the portfolio startups of this fund, three have gone public and one has attained the status of a unicorn in the last six years.

In 2016, STRIVE had launched the second fund. With this fund, the company had marked its entry in India with key investments in startups such as Mumbai-based fashion rental platform Flyrobe, media company POPXo, and software company Hasura.