The valuation rises more than 2x in comparison to its last valuation of $9.2 Bn 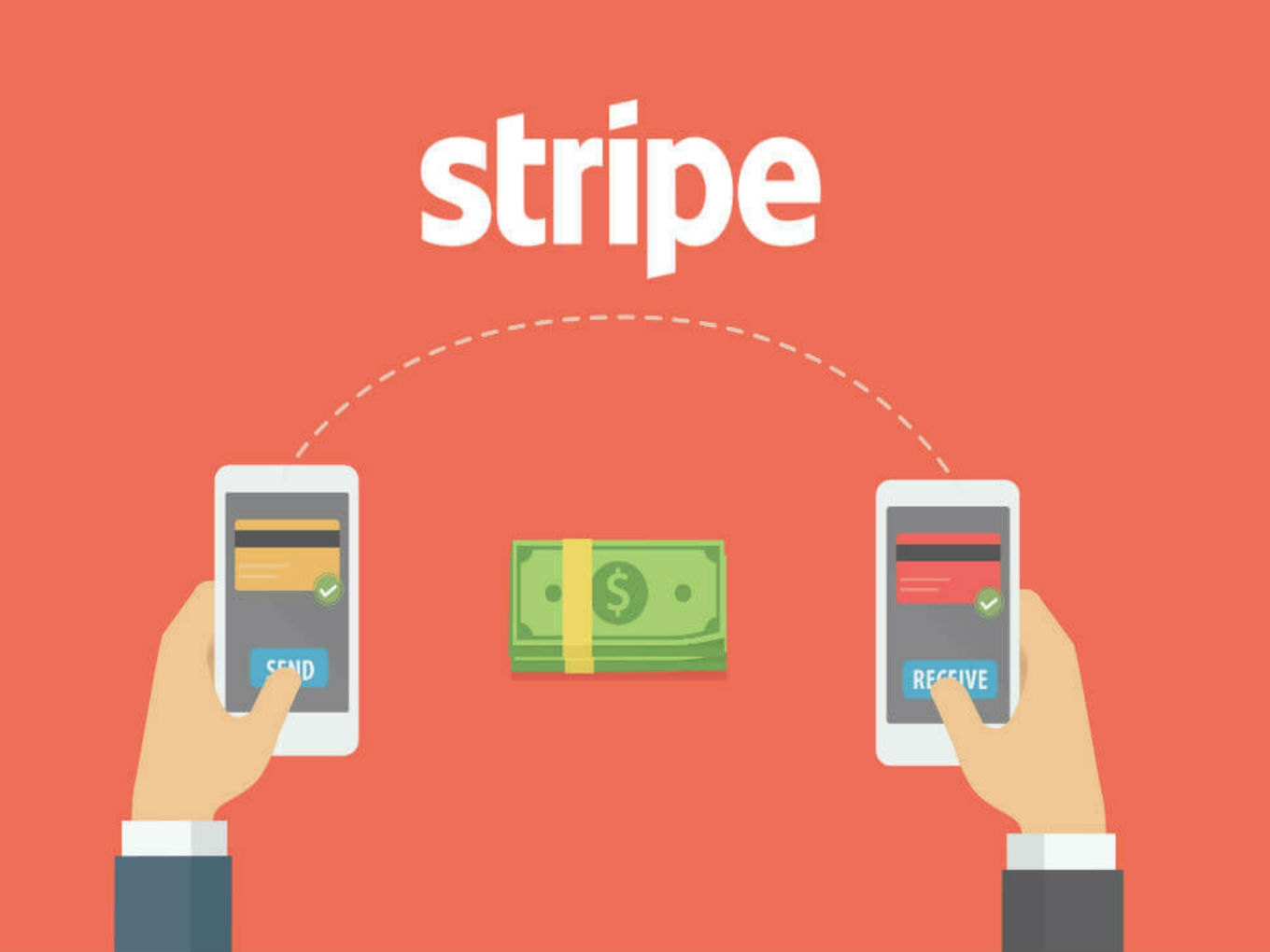 San Francisco-headquartered global payments company Stripe has reportedly raised $245 Mn, at almost 2x valuation than the previous fund raise. The latest funding valued the company at $20 Bn, while the last valuation was $9.2 Bn after the $150 Mn fund raise in November 2016.

The latest funding round was led by billionaire investor Chase Coleman’s hedge fund Tiger Global Management, along with DST Global and Sequoia.

The company has received around $685 Mn in funding to date (including the latest round). Its investors include Sequoia Capital, Visa, American Express, Peter Thiel, and Elon Musk.

With this round of financing, Stripe looks for better positioning the company in key overseas markets such as Southeast Asia and India. Here, Stripe is looking to leverage the growth of the ecommerce industry to expand its payments products. According to research firm Statista, the Southeast Asian ecommerce market is projected to reach around $87.8 Bn by 2025.

“More than 500 Mn people in Southeast Asia and India are expected to become online customers in the next three years,” Stripe said in a media statement.

Cards Played In India So Far

It was in December 2017, when Stripe set its foot in India. Anand Balaji, former Amazon India executive who was brought in 2016 to lead operations and build a localised product in India, broke the news about kicking off Stripe’s private beta in India on the official blog.

But, still, Stripe payments are not active in India as of now. As mentioned on its blog,

“With Stripe Atlas, we’ve already been able to help some Indian entrepreneurs build and scale global companies. However, we believe that by operating locally in India—with the ability for Indian companies to connect their local bank accounts to Stripe and get paid out in rupees—we can help support even more businesses and more types of business models (such as local marketplaces) in the years to come.”

Most recently in August 2018, Bengaluru and US-based SaaS company Omnify also announced to have joined  the Stripe Partner Programme as a Verified Partner.

Stripe launched the Stripe Partner Programme on July 31, 2018, worldwide to amplify and help grow its platform, plugin, and extension partners as well as work towards increasing the GDP of the internet.

At present, India’s digital payments market is set to touch $1 Tn by 2023, as suggested by Principal Adviser to Niti Aayog Ratan P Watal at the launch of Niti Aayog report — ‘Digital Payments – Trends, Issues and Opportunities. This offers a right timing for Stripe to launch its payment services in India.

As Kabandi Saikia, Co-Founder & COO at Omnify said in an earlier interaction with Inc42,  “We have a lot of restrictions in terms of payment gateways in India especially recurring payments. Such payments are not possible at all if you use Indian payment gateways. Though we also use platforms like Instamojo and Paypal, services offered by Stripe are unmatched.”

‘Stripe’: An Overview For The Uninitiated

Stripe was launched in September 2011, when the founders – the brother duo of Patrick Collison and John Collison- had experienced first-hand the difficulty of accepting online payments.

“On almost every front, it was becoming easier to build and launch an online business. Payments, however, remained dominated by clunky legacy players. It seemed clear that there should be a developer-focused, instant-setup payment platform that would scale to any size,” as stated on the company website.

Stripe thus aims to expand internet commerce by making it easy to process transactions and manage an online business. Its application programming interface (API) can be integrated quickly by an online merchant to start accepting card payments.

It now processes billions of dollars a year for thousands of businesses, from newly-launched startups to Fortune 500 companies. Web and mobile businesses around the world using Stripe include Twitter, Kickstarter, Shopify, Salesforce, Lyft, and many more.

The company, which operates in 25 countries, charges a fee on each transaction processed through its platform. Its products have expanded to include credit cards, subscription-based billing and debit cards.

The development was reported by Reuters.