Founded by Ishpreet Gandhi, its investors include high net-worth individuals and family offices

The first fund’s target is to raise INR 500 Cr 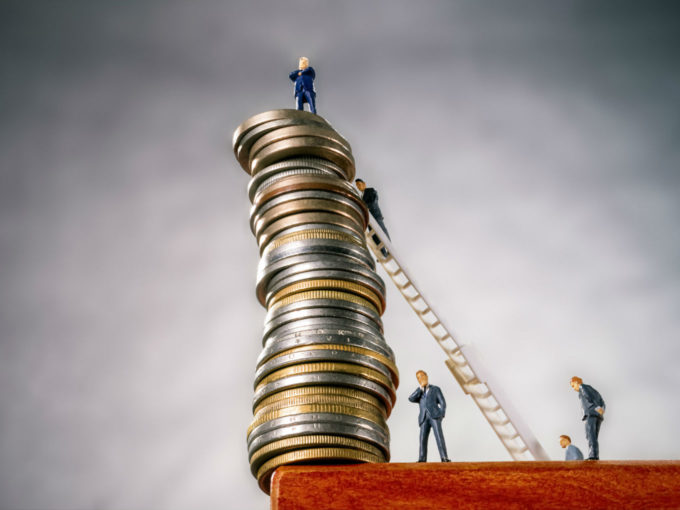 The investors include high net-worth individuals and family offices. The fund is sector-agnostic and is planning to invest in 35-40 startups over the next three years.

With the first close, the firm has also announced that it has invested in Bengaluru-based dairytech startup Stellapps. Founded by Ranjith Mukundan and Venkatesh Seshasayee in 2011 and incubated by IIT Madras, Stellapps offers end-to-end dairy technology solutions. The startup produces and procures comprehensive farm optimisation and monitoring support solution to help dairy farmers and cooperatives maximise profits while minimising effort.

The company claims to operate in more than 25,000 villages and touch 7 Mn litres of milk per day. The company has previously raised funds from Walden Riverwood Ventures IndusAge, Bill and Melinda Gates Foundation, Omnivore Partners, Qualcomm Ventures, ABB Ventures and Blume Ventures among other investors.

Founded in 2019 by Ishpreet Gandhi, Stride Ventures is focussing on providing debt across early stages at Pre-Series A or higher, with a loan tenure of 1-1.5 years. The other partners at Stride Ventures include Avtar Monga, who was earlier chief operating officer and executive director at IDFC First Bank, and Abhinav Suri, who headed corporate credit at IDFC First.

Ishpreet Gandhi, founder and managing partner, Stride Ventures said, “We see this as exciting times to provide debt in the current startup ecosystem. The real debt for scalable business is significantly missing. Our motto is defined as activating financial ecosystem for worthy startups’ need of the working capital and other financial requirements for growth of their business.”

He added that Stride believes in working closely with these businesses on ground with its engagement manager concept. The firm claims to provide short-term debt with varied tenures as per business requirements and also keeps variable ticket sizes, enabling tailor-made venture debt for businesses.

DataLabs by Inc42 has noted that prior to 2017, the investment landscape in the Indian startup ecosystem was primarily dominated by equity-based funding. It noted that in 2017, debt funding in proportion to total funding grew to 12% ($1.61Bn), as against 6% in 2016.

The shift in investor preference from equity-based investments to debt financing can be attributed to the higher risk associated with startups investment along with the rising reluctance of startup founders in giving out higher equity to investors. In this context, investors have found it easier to open the purse strings in debt funding rounds, rather than risk capital on low equity or low potential traction.

On the back of the strong equity funding environment, venture debt market also saw impressive growth, as more and more startups heading towards the debt funding as an alternate source of capital. It is seen as a smart way for startups to raise some additional capital to drive growth while optimising their capital structure and dilution for founders and early-stage investors.

It has been reported that startups will raise between INR 1500-1800 Cr of venture debt in 2019, which will be a healthy 25-30% growth over 2018. Unicorns such as OYO, Swiggy, BigBasket, and Byju’s among other startups have already chosen venture debt route at various stages.