STPI has set up this park in partnership with the IT department, Odisha government

The hub has started to accept applications from startups and innovators

This is the second Electropreneur Park established by STPI 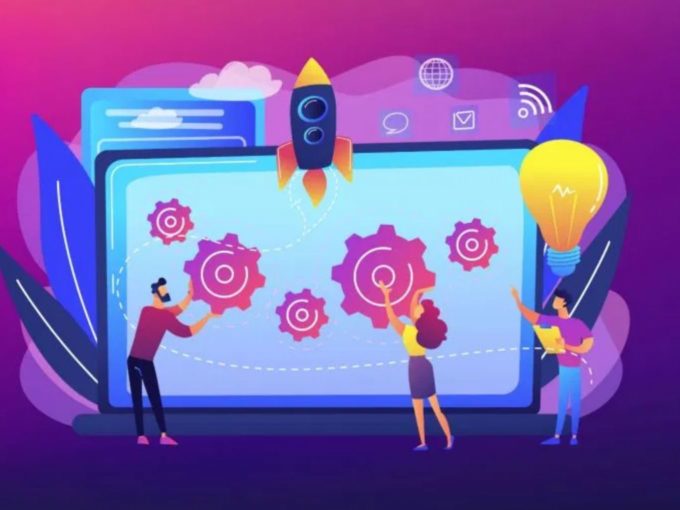 In a bid to boost the startup ecosystem in India, the Electropreneur park in Bhubaneswar, on Monday, announced that it has decided to incubate 50 startups in the next five years.

The Software Technology Parks of India (STPI), an organisation under the aegis of the Ministry of Electronics and Information Technology (Meity), has established this park in partnership with the department of electronics & IT, Odisha government.

According to Business Standard, the hub will accelerate startups working in segments such as energy, agriculture, disaster management, healthcare, Smart City applications, and education. The hub will help startups to bring innovations in electronics system design and manufacturing (ESDM) and help them to create intellectual properties.

Chairman of the Indian Electronics and Semiconductor Association (IESA), Jitendra Chaddah, said that the electronics market in India is estimated to touch $400 Bn in the next four to five years and this Electropreneur park can play a key role in meeting the demand-supply gap.

STPI ELITE, the Bhubaneswar-based Electropreneur Park, is located in Gothapatna. The hub has started to accept applications from startups and innovators.

While there are other ESDM hubs in India, this is the first such incubation centre in the eastern part of the country. Additionally, it is also the second Electropreneur park in India. The only other such park was established at the Delhi University.

The International Institute for Information Technology (IIIT) is the knowledge and academic partner of this park. IESA has also joined the hub as an implementation partner for industry connect, which will help in mentoring the startups and enhancing their outreach.

Moreover, Texas Instruments, a US-based tech company, has also associated itself with the park and will provide support to startups by providing them mentorship in business and technology and knowledge sharing and network creation.

The STPI ELITE hub is equipped with an advanced lab. Additionally, the centre will also provide plug and play facilities to the startups. It’ll also provide mentorship from technology and domain experts, which will help in the strategic guidance of the startups.

STPI, established as an autonomous society in 1991, played a pivotal role in promoting and boosting software exports from India in the initial days. Earlier this month, STPI has also launched an internet-on-things (IoT)-based, IoT OpenLab — a Centre of Excellence (CoE) at Bengaluru.

STPI is also in the process of opening over 21 Center of Excellence (CoEs) in emerging technologies across the country. Moreover, STPI has also given the responsibility to incorporate MeitY Startup Hub (MSH) in the country. MSH hub has been set up in order to facilitate MeitY’s vision of promoting technology innovation, startups and the creation of intellectual properties.