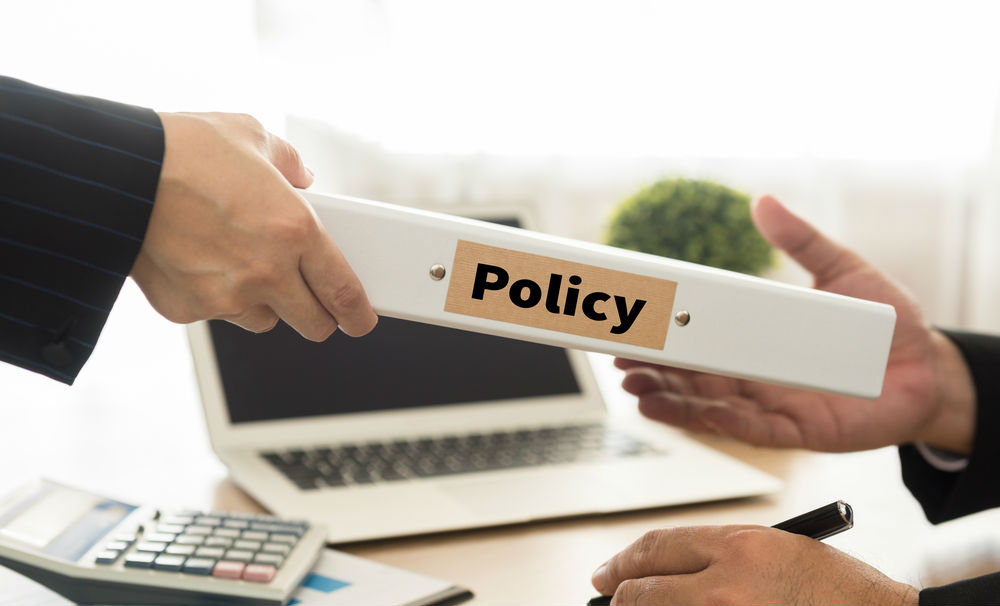 In order to facilitate the same, Innovation and Incubation Centres at a cost of $1.5 Mn (INR 10 Cr) were being set up. He also said that the state would set up an innovation lab with the help of IIM Ahmedabad.

Through this initiative, the entrepreneurs will be encouraged in the sectors like Information Technology, Health, Tourism, Agriculture, Biotechnology, and alternative energy.

Many states have come forward to foster entrepreneurship and to promote the startup ecosystems. A few of them include-

To connect all the ecosystem stakeholders, network of support, funding and service providers, a digital platform, startupbengal.in, was launched.

Key targets of the policy were -50 Incubators / Incubator-like Organisations to be established, 500 innovative startups to be supported and incubated, 100,000 sq ft of Incubation Space to be developed / facilitated, Angel and Venture Capital of INR 500 Cr to be mobilised for startups, Development of an Innovation and Problem Solving Culture across the State.

Gujarat Government had announced exclusive policies for startup in January 2015.

To make Odisha one of the top three investment destinations of the country, chief minister Naveen Patnaik unveiled a 10 year ‘industrial development policy – 2025’ at ‘Make in India’ in February 2016. The policy will help the ease of doing business by providing infrastructure, land and some funding.

The new policy was expected to help the state attract an investment of INR 2.25 lakh Cr over the next 10 years and create 10 lakh jobs.

Earlier this week, the Uttar Pradesh government with an objective to establish the state as a preferential state for IT investment has come up with an Information Technology and Start-up Policy 2016, reported Business Standard

The policy aims to promote development of IT cities and parks to create world-class technology infrastructure in the state.

The policy, will be executed by the Uttar Pradesh Electronics Corporation Limited, and would remain effective for five years from the date of issuance of its notification.

The Government of Kerala aims to provide an ecosystem where the youth of the state can reach their maximum potential and so Kerala Technology Startup Policy 2014 was launched.

The Policy aimed to achieve the following by year 2020;

Karnataka Startup Policy 2015-2020 was set up to create a world-class startup ecosystem in the state through strategic investment and policy interventions leveraging the robust innovation climate in Bangalore.

In January 2015, Tamil Nadu government was planning to launch incubation facilities for startups to promote new ventures and assist upcoming entrepreneurs by creating an appropriate ecosystem. The startups will grow under the guidance of NASSCOM, the industry body for software companies. The first operational site would be built at Tidel Park, Chennai.

Prior to this, the NASSCOM 10,000 Startup Program in partnership with the Government of Telangana, inaugurated the T-Hub NASSCOM Startup Warehouse in Hyderabad.

Also, in partnership with the Government of Andhra Pradesh, NASSCOM inaugurated NASSCOM Startup Warehouse in Vizag in March 2016.