State Bank Of India To ‘Modify’ Strategy Of Investing In Startups 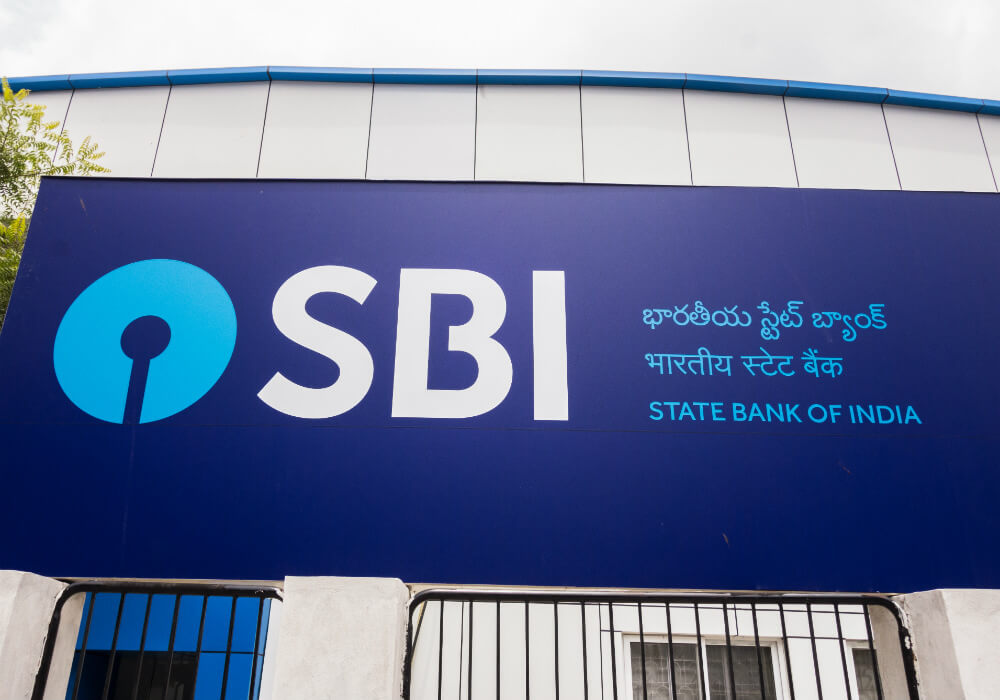 India’s largest public sector bank, State Bank of India, is all set to modify the way it invests in startups according to its Chairman Rajnish Kumar who emphasized that the “traditional way of investing will not work,” ET reported.

“We are a public institution and investments in startups are generally considered very risky,” Kumar said .

Kumar said that the bank which has earmarked $7.4 Mn (INR 50 Cr) to invest in fintech startups, will be modifying the ways to infuse money into these entities. The chairman in his comments said that the bank is determined to spend the money and create more companies like Flipkart and Ola, which are examples of some of the most successful startups that have come out of the country.

Kumar said that the bank has been able to make progress on two other aspects of the fintech engagements, these aspects include procuring goods through such startups and the bank is working on the second aspect of playing an active role with the ecosystem through collaborations. The bank is also planning to invest $3.7 Mn (INR 25 Cr) to set up a collaborative innovation center in Navi Mumbai to promote the latest technologies.

According to Kumar, SBI has a board-approved policy to support the fintech sector, which has passed the necessary oversight bodies like Central Vigilance Commission. Till date, the bank has worked with over 150 startups on various cutting-edge technologies including chatbot, data analytics, etc. Kumar added.

In the recent times, the bank has been trying to keep pace with the current technological advancements that new age startups are pioneering and propelled by the need to understand the tech advancement, it has taken initiatives like creating a blockchain-based exchange for Non-Performing Assets (NPA’s).  It is also planning to devise a one-stop solution to take care of the needs of its customers called YONO, which stands for ‘You Only Need One’, which will be related to banking and lifestyle products or services.

The bank, which was valued at  $5.51 Bn in 2017, hasn’t been able to do justice given the number of its large assets and customer base and it has also made little headway since launching the $29.7 Mn ( INR 200 Cr) fund two years back to invest in fintech startups. This new move will, hopefully, seek to rectify that.