The database contained details such as name, location and all the symptoms shown by users

The database was identified by security researcher Anurag Sen 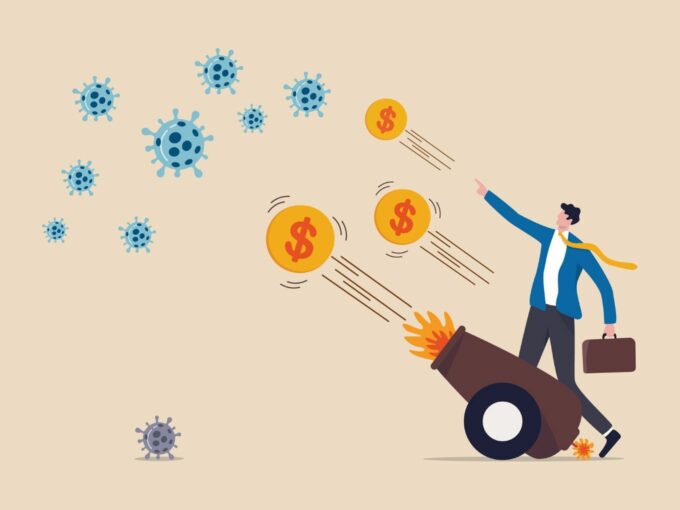 On day 40 of the lockdown, the news of a database containing the information of those who used Reliance Jio’s Covid-19 symptom checker found unprotected on the internet made headlines. The tool, developed by Jio to help people self-test Covid-19 based on the symptoms that they are experiencing, was available at Jio’s mobile application and official website.

According to a report by TechCrunch, the database was identified by security researcher Anurag Sen and Jio removed the database from the internet soon after the company was alerted about the breach. Jio spokesperson Tushar Pania said that the logging server was for monitoring the performance of the website. “It intended for the limited purpose of people doing a self-check to see if they have any COVID-19 symptoms,” he added.

However, the database reportedly stored millions of records of user-generated self-data while website errors and other system messages were also present there. Personal information like age and gender were also exposed in the breach. Moreover, some records had proper precise geo-coordinates of users living in major cities such as Mumbai and Pune. Location data of users living in the US and UK were also exposed in the breach.

Besides Jio, video conferencing platform Zoom also had to deal with fresh security concerns. A report by The Sunday Times, hackers were found selling around 500K login details for Zoom on the dark web. Each login was selling at around 1.25 cents. The hack was reported by cybersecurity intelligence company Cyble, which said that it bought the database from a Russian-speaking person on messaging platform Telegram.

The Delhi government announced major relief for gig workers as well as service providers such as technicians, plumbers, electricians, among others. During a press conference, CM Arvind Kejriwal announced that such workers can resume their operations from May 4.

The decision will help startups such as hyperlocal service provider such as Urban Company. In April, the company had resumed its operations in Gurguram and Noida by acquiring permissions from the local government.

The Delhi chief minister also announced that IT companies can work from office premises from May 4. However, such companies will have to work at 33% of the total workforce while others can continue working from home.

Meanwhile, no relief has been provided to ecommerce platforms as deliveries are limited to essential products such as groceries, medicines, among others. Cab-hailing services by Ola and Uber will also remain temporarily suspended until further notice.