Rapido resumed its operation in 35 cities across the country 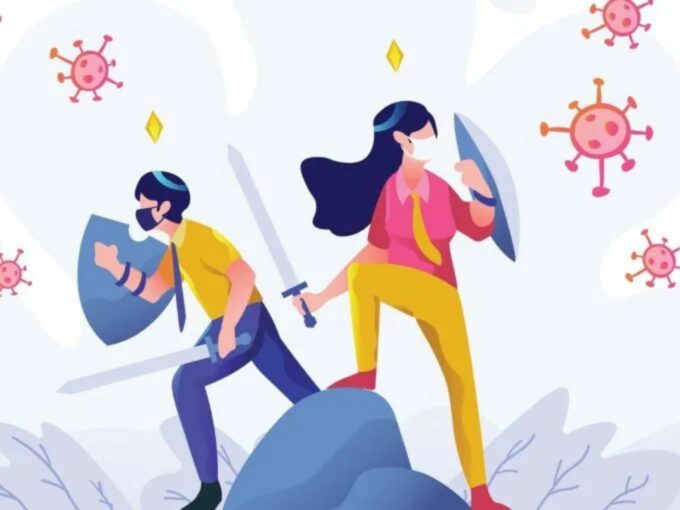 On day 57 of the nationwide lockdown, bike taxi startup Rapido resumed its operation in 35 cities across the country. As of now, the Bengaluru-based Rapido has only rolled back operations in orange and red zones, which is in accordance with the latest notification of the ministry of home affairs.

Rapido said that around three lakh driver-partners, who were solely dependent on the bike taxi service for their daily income, will now be able to earn a livelihood again. Rapido has made it mandatory for all the riders to install Aarogya Setu application on their devices before they restart working again.

At the same, the centre has decided to make Aarogya Setu app mandatory for all passengers who will be travelling via Delhi Metro in Delhi-NCR. The government is currently planning to relaunch the services before June 1.

Meanwhile, the Noida and Greater Noida authorities have reversed their decision which made it mandatory for all the residents of the satellite cities to install Aarogya Setu in their smartphones. The decision came two weeks after residents submitted a legal challenge against the decision of the law-enforcement agencies, according to a report by Quint.

Ecommerce player Snapdeal has partnered with edtech platforms such as Toppr, Gradeup, Olympiad Helper, Practice Guru, Toppers Exam and Educba to sell their digital learning content and edtech modules on its marketplace platform.

In a bid to hep gig workers and micro, small and medium enterprises (MSMEs), the Michael & Susan Dell Foundation in India announced the Road to Recovery initiative to help businesses stabilise while providing a livelihood to gig workers.

The Dell foundation is working with the Global Alliance for the Mass Entrepreneurship (GAME) and Impact Investors Council (IIC) to roll out two seed funds — a Covid-19 Sustenance Fund and a Covid-19 Liquidity Fund. The foundation is committing INR 20 Cr across both the funds to support gig workers and micro-entrepreneurs with recoverable grants and loans to help them get back to business. Ford Foundation, Infosys’ Kris Gopalakrishnan and CSR arms of Arvind Group and Claris Lifesciences are the early funders that have already committed their support to the Road to Recovery initiative.

Meanwhile, the National Disaster Management Authority has launched the National Migrant Information System (NMIS) portal to facilitate smooth movement of stranded migrant gig workers across the country. The government is keeping and sharing a record of all the migrant workers who want to go back to their hometowns while aiming to ensure that Covid-19 doesn’t spread further.

Moreover, the department of fisheries has made ‘DOF’ application to home deliver fresh seafood produce. The department claims to be facilitating the deliveries within two to three hours with no additional delivery charge. The application can help many gig workers who are employed in the fisheries industry to get a chance to earn more amid pandemic.