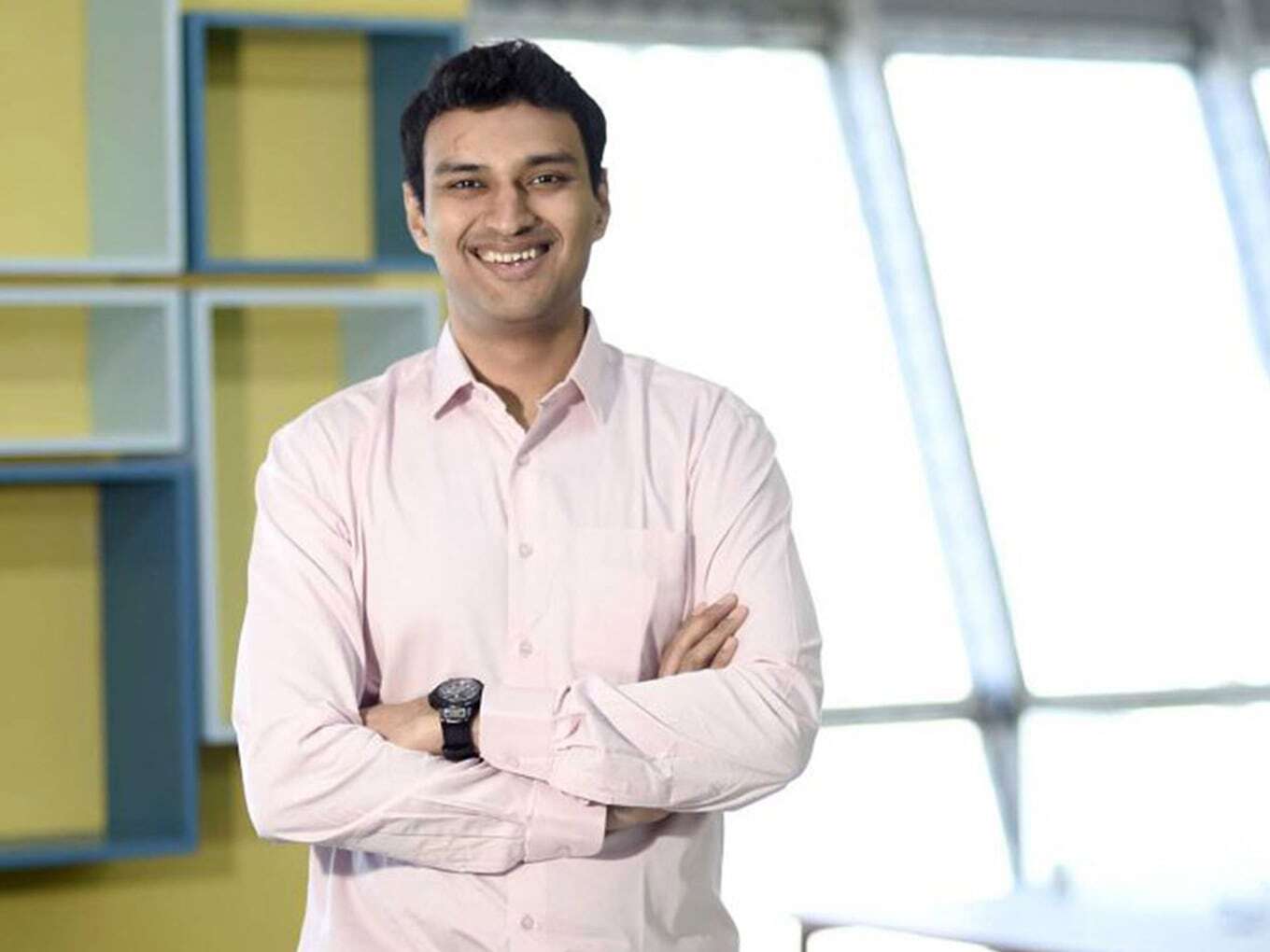 However, the Covid-19 situation may force SMBs to adopt digital tools and software products

This is the white space in the market right now as there is no significant player, says LogiNext’s Sanghvi

The last decade saw tremendous growth of SaaS (software-as-a-service) startups in India. Global enterprises have also become more open to buying India’s software and SaaS products. SaaS giants such as Zoho, FreshWorks, Druva and Icertis have reached businesses in sectors such as healthcare and ecommerce besides large conglomerates.

However, many SaaS companies could not reach Indian small retailers due to the tech-shy nature of this audience. The scenario is expected to change soon. With the lockdown, more sectors are expected to go digital including India’s massive SMB sector. This has come as an opportunity for SaaS players to reach small retailers as they will now be forced to adopt technology tools.

The market timing is very strong because these retailers already know about the software. They have been fishing for it, but they never actually spent money to use them, said Dhruvil Sanghvi, CEO of LogiNext in Inc42’s ‘Ask Me Anything’ series as part of our #StartupsVsCovid19 campaign.

According to Sanghvi, SaaS for SMBs is the white space in the market right now, as there is no significant player currently and none with more than $1 Bn in revenue. He also spoke about how one should not focus on monetising now and rather on rolling out new features.

“So all the SaaS entrepreneurs or businesses who are trying to work with other businesses or trying, and selling any services, say an additional feature you might be willing to do on your platform, you don’t have to monetise right now,” he noted. He went on to add that the good part about such businesses is that they can first focus on getting customers used to the products.

LogiNext is also focussing on rolling out important features, which makes customers see more value from the existing technology. Which means they are not paying extra, but they are getting the value. It, he said, reduces the risk of a customer who is thinking if he or she needs the software in the first place. So this is the risk of churn.

“And number two, it creates a recall in the customer’s mind that these guys actually proactively did more when I needed it. And number three, customers will at some point get used to it so you can always upsell that feature after three months, six months, or you can discontinue the features,” he said. However, he said, that if those are really valued features, customers would naturally want to pay for it, albeit at the right time.

“The only thing is we are not really seeing more expansions from a revenue perspective, we are seeing more usage, but not more revenue,” Sanghvi said.

Indian SMB retail has always been a very tough market. Most SaaS companies have failed at selling to Indian small retailers even though their participation has been pertinent from the beginning to scale up businesses. The Covid19 lockdown has come as a great opportunity to do the same.

“So this is our right spot. Our market timing is very very strong to move them online because they know about the software, they have fished the software, but they never spent on it. They were okay as long as it’s free,” he said.

“There are very few players, who are sizable. There’s no big company doing it so you should absolutely tap it.”