The move comes after recommendations from several cybersecurity experts 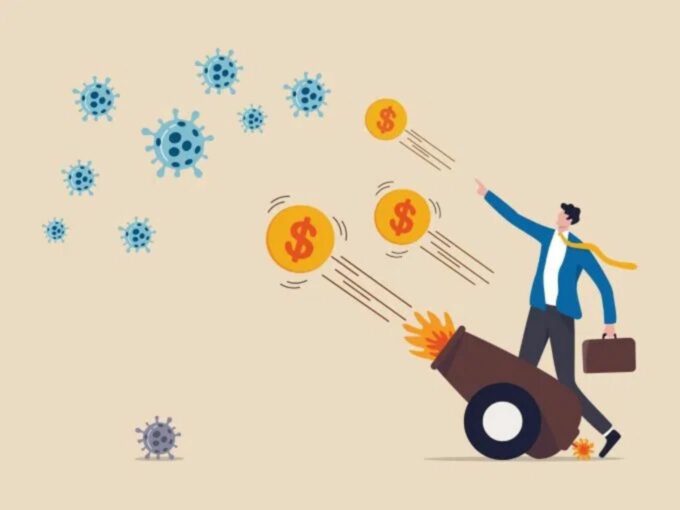 On day 64 of the lockdown, the Indian government finally made the Android version of the Aarogya Setu application open source and it plans to open source the iOS and KaiOS versions in the next few weeks.

With this, the government is now allowing developers and cybersecurity experts to find loopholes and vulnerabilities in the Covid-19 contact tracing application. NITI Aayog CEO Amitabh Kant said that all the updates for the application will be made available through a GitHub repository.

The decision has been made after several cybersecurity experts and ethical hackers urged the government to take the app open source, citing examples of other countries that have done the same for national Covid-19 contact tracing applications.

Meanwhile, MyGov CEO Abhishek Singh has announced a bug bounty programme for the application. The government said that it will publish the source code, which is expected to go live at midnight tonight (May 26) on GitHub. The source code for the back-end infrastructure will be made open source next week.

IT ministry secretary Ajay Prakash Sawhney said that 98% of Aarogya Setu users use it on Android which is why the app is being open sourced for the OS first, followed by iOS and KaiOS.

Car rental platform Zoomcar has resumed its operations in 35 cities including Mangalore, Hyderabad, Vizag, Chennai, Coimbatore, Kochi, Calicut, Guwahati, Siliguri, and Bhubaneswar across multiple states following the guidelines of the home ministry for the fourth phase of the lockdown.

Zoomcar said it will sanitise cars after every trip while it is leveraging on new-age technologies such as artificial intelligence (AI) and IoT to offer customers 100% keyless access to cars and facilitating contactless car pickups and drop-offs.

Meanwhile, electric scooter manufacturer Gemopai is planning to launch a new mini scooter Miso in June. Miso is going to be launched in two variations. The startup believes that in upcoming times, people will use personal vehicles more and something like a mini scooter will provide them value for money.

After Jharkhand, food delivery giant Swiggy is now delivering liquor from retail shops to home in Odisha. The service went live in the capital city Bhubaneswar and Rourkela today (May 26) after Swiggy obtained necessary approvals from the Odisha government. Swiggy said that it’ll start the delivery of liquor in other major cities in the state this week.

To place orders, customers need to undergo age verification by uploading a picture of their valid government ID, followed by a selfie which Swiggy will use for authentication. All orders will carry a unique OTP which needs to be provided by the customer at the time of delivery.

Swiggy is using HyperVerge’s AI-face recognition technology for mandatory age verification and user authentication for alcohol deliveries. The Bengaluru-based startup said that this additional layer of safety ensures that delivery of alcohol is in complete compliance with applicable laws and avoids under-age customers from placing the orders.

The nationwide lockdown hasn’t limited the zest of political parties to cut their spending for political outreach. The ruling Bharatiya Janata Party (BJP), which leveraged social media as a tool for its political campaigns, is now planning to celebrate the first anniversary of the Modi 2.0 government with over 1K virtual conferences on Saturday (May 30).

After #MainBhiChowkidar, ‘Modi Hai Toh Mumkin Hai’ and ‘My First Vote for Modi’ in 2019, the party’s plans to start ‘Har Kaam Desh Ke Naam’ in March was hit due to Covid-19.